The Anambra state guber election succeeded against all the odds.

By EkderMichaelKing (self media writer) | 24 days ago

At the end of every event, stocks are taken, inventories made and lessons drawn from all the activities that ensued. In this light, the Anambra gubernatorial election would be spotlighted to garner the necessary sifts from the events leading up to the election proper, and afterwards.

The southeast region of Nigeria had for some months leading up to the Anambra election been a theatre of insecurity upheavals and volcanoes which at different points had threatened to overwhelm the region - occasioned by the incessant folly of the unknown gunmen - famed for the wanton and heartless killings that went unhindered in the region. The marauding beasts who found a convenient covering of anonymity went unhinged; holding the region under the spell of their hellish and deathly expositive acts. They moved their centre point of evil from the recess of the Imo state bushes and lounged in Anambra unleashing mayhem. Putting themselves against security operatives and at the same time slaying innocent citizens.hose satanic sports displays caused the state pains of seismic proportions - till the state Governor Willie Obiano of Anambra couldn't help but blurt out that political actors were behind the carnage unleashed on the state. The heightened activities of those nihilistic elements during the election campaigns lent credence to the accusations of the governor who came short of naming the sponsors of the alleged political violence. The unyielding vehemence with which the governor said such put all the governorship contenders on the spot. His party candidate also wasn't spared the pointing of accusing fingers despite his experience at the hands of gunmen before APGA's primary - where security attaches to the APGA candidate were mowed down. 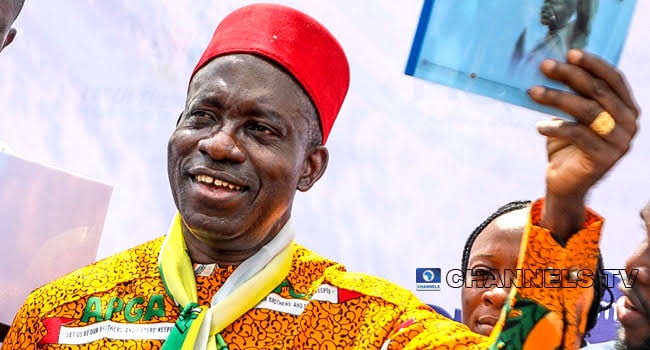 The afore-described scenario set the stage for the November 6, Anambra state election. The attorney general of the federation in a bid to make known the seriousness of the federal in tackling the problem - mulled the idea of a state of emergency in Anambra. That somewhat passive utterance earned him some slack from the people of the state and many Nigerians. The turbulence that was going to greet the state before the election got to a crescendo when the secessionist group Ipob issued a sit at home order before and during the days of the election.

That announcement alone became the greatest threat to the conduct of the Anambra state election because many feared for the safety of the electorate and the voter apathy that would be replete all over the state if the sit at home order was to be enforced. As providence would have it - the sit at home order was rescinded, but not without psychologically dampening the morale of voters in the state. Many had already travelled out of the state to some safer abode for fear of conflicts during the election before the group called the order off. 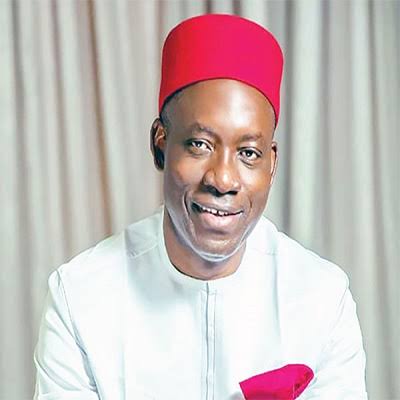 So with all these having played out before the elections - it is safe to say that Anambra pulled it off when everyone was waiting for the firecracker to ignite a conflagration in the state during the election. Against all these odds, the election was peaceful to a greater extent and free with minimum malpractices. The independent electoral commission, INEC should be commended for braving it to conduct a free and credible election in the state, when many waited with bated breath to see INEC romp in electoral malfeasance.

The deployment of the new Bimodal Voter Accreditation System, BVAS was a masterstroke. The technology experienced some glitches in areas where it was deployed but on the positive side, it helped forestall the incidence of multiple voting, vote-buying and the use of fake PVCs.