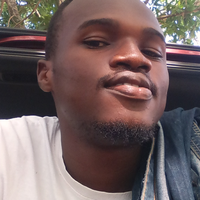 Manchester United have reportedly been rivalled by Real Madrid and Barcelona for the signing of £55m rated centre back, as reported by a Spanish news outlet Mundo Deportivo and the Daily Star this morning. 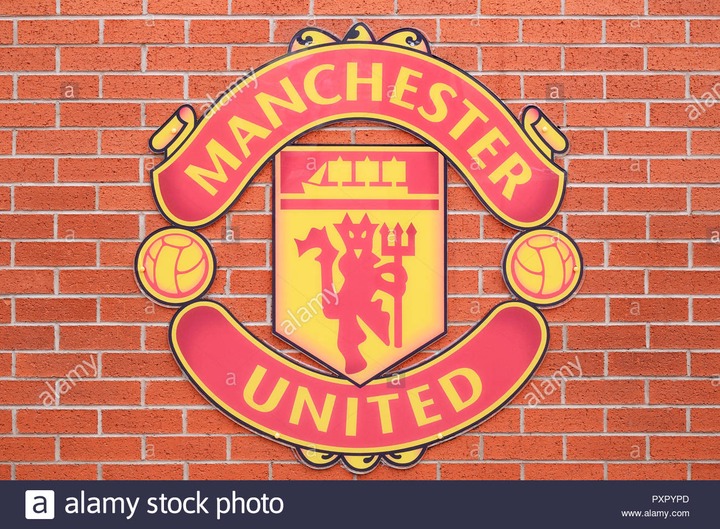 Manchester United manager Ole Gunnar Solskjaer, have been in the transfer market for an elite centre back to partner with world most expensive defender Harry Maguire next season.

The ability of Victor Lindelof and Eric Bailey have been questioned, as both players have had their time and also have been vulnerable most times since the arrival of Harry Maguire to the Old Trafford.

Manchester United have identified 22 years old Sevilla centre back as it's top summer transfer target, after loosing out on Dayot Upamecano, who is heading to Bayern Munich this coming sunmer. Now, Manchester United have been rivalled by Barcelona and Real Madrid for their top transfer target, leaving them with a slim chance of winning the signature of the Sevilla centre back Jules Kounde. 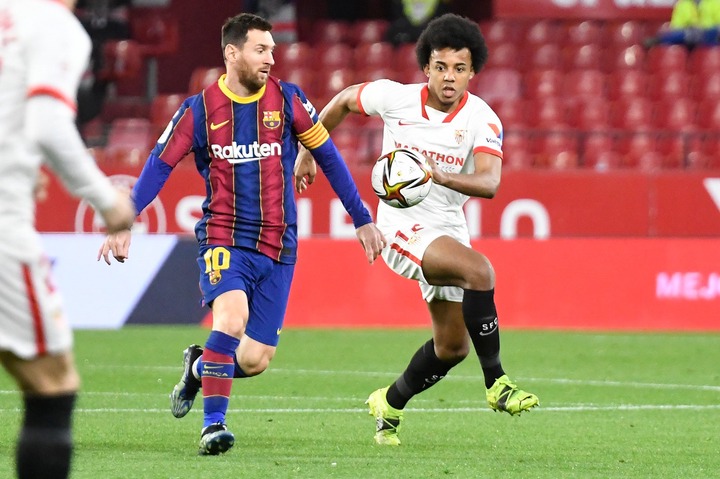 A report from the Sun yesterday claimed that, both the two laliga giants are keen on the 22 years old, and are ready to meet up with the £55m valuation fee of the centre back.

Jules Kounde reportedly joined Sevilla in the summer of 2019 from Ligue 1 side Bordeaux, and have since then make 63 appearances, winning the Europa League last season in a victory against Inter Milan. 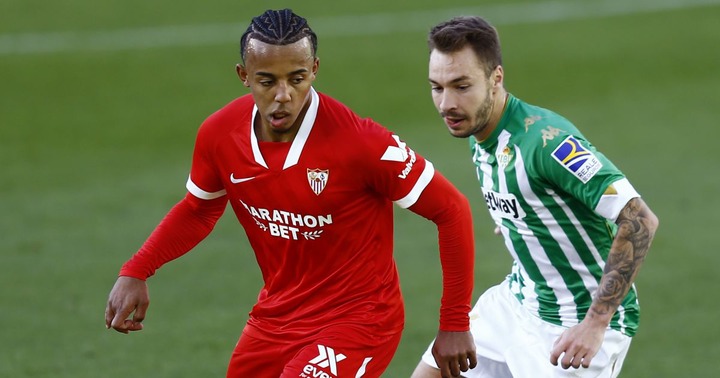 However, Manchester United will need to splash the cash on the inform Jules Kounde, should they really want his service at the Old Trafford next season. 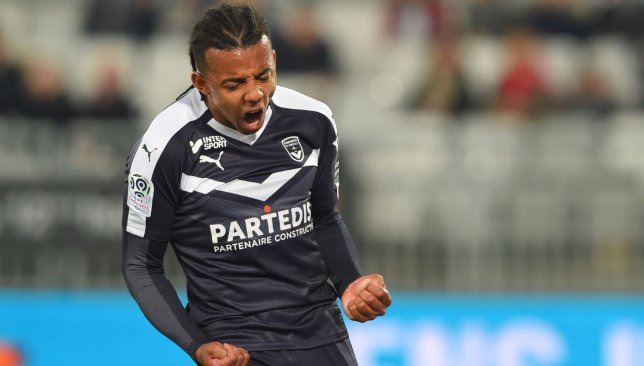 adire styles daren farko inflation in nigeria saheed osupa top 10 most expensive cars in the world
Opera News is a free to use platform and the views and opinions expressed herein are solely those of the author and do not represent, reflect or express the views of Opera News. Any/all written content and images displayed are provided by the blogger/author, appear herein as submitted by the blogger/author and are unedited by Opera News. Opera News does not consent to nor does it condone the posting of any content that violates the rights (including the copyrights) of any third party, nor content that may malign, inter alia, any religion, ethnic group, organization, gender, company, or individual. Opera News furthermore does not condone the use of our platform for the purposes encouraging/endorsing hate speech, violation of human rights and/or utterances of a defamatory nature. If the content contained herein violates any of your rights, including those of copyright, and/or violates any the above mentioned factors, you are requested to immediately notify us using via the following email address operanews-external(at)opera.com and/or report the article using the available reporting functionality built into our Platform