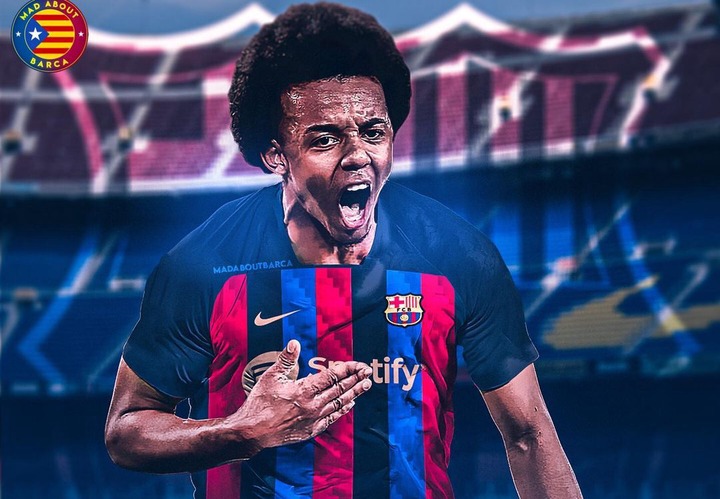 The signing of Koundé by FC Barcelona is getting closer and closer. The Catalan giants have already reached a pre-agreement with the French player, for four seasons, and hope to close the deal this coming week.

Once they have reached this point, the next step FC Barcelona will take in this operation is to present their offer to Sevilla. As we reported in SPORT, Mateu Alemany's formula, which would be to the liking of the Sevilla club, and which was born in Las Vegas in the early hours of Saturday morning, would consist of paying the final amount agreed for the transfer in one go. It would not be Chelsea's 65 million, but Sevilla would be paid immediately for the player. 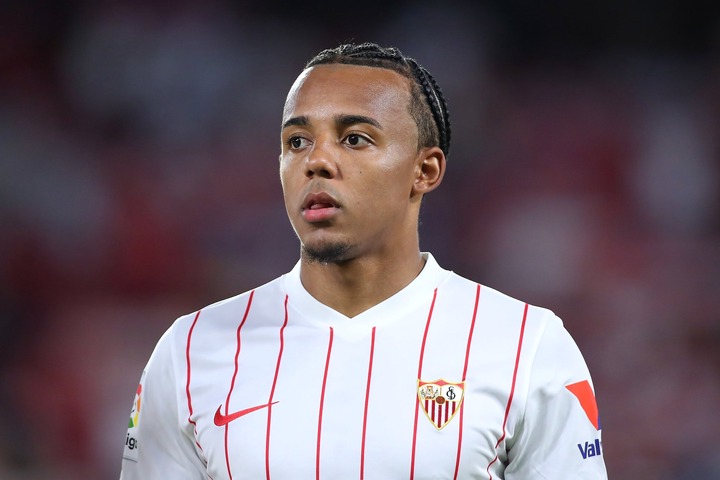 Asked about Koundé at the end of the clásico in Las Vegas, Xavi Hernàndez did not want to comment on the operation but made it clear that "we are trying to reinforce all positions".

It is well known that the Frenchman is an express request of the Egarvian coach, who with his arrival would see his desire to strengthen the defence fulfilled.

Chelsea on the other hand have still NOT agreed on a fee with Sevilla for Koundé. They are still in talks and remain the favourites but won’t relax until a bid accepted. [@NizaarKinsella]

The English media has been very quiet on the Koundé saga since the last 2 days. Some English journalists are already backtracking and changing their stance. There is definitely a change in tone. Lets see how the deal ends up!