Opinion: Things could have been so different if Manchester United had kept Ander Herrera

Manchester United's midfield woes have sparked a lot of debate this season. But if Ole Gunnar Solskjaer had arrived sooner, things may have been very different. 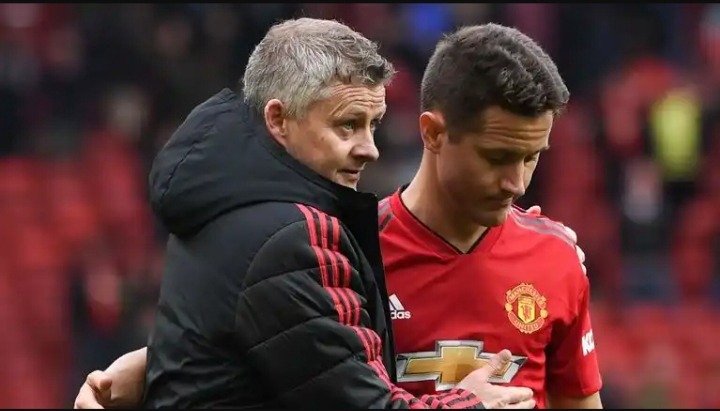 According to ESPN, The Norwegian tactician was desperate to keep Ander Herrera, who wanted to stay.

Herrera had already chosen to join PSG as a free agent due to issues with the United board. The rest, as they say, is history. 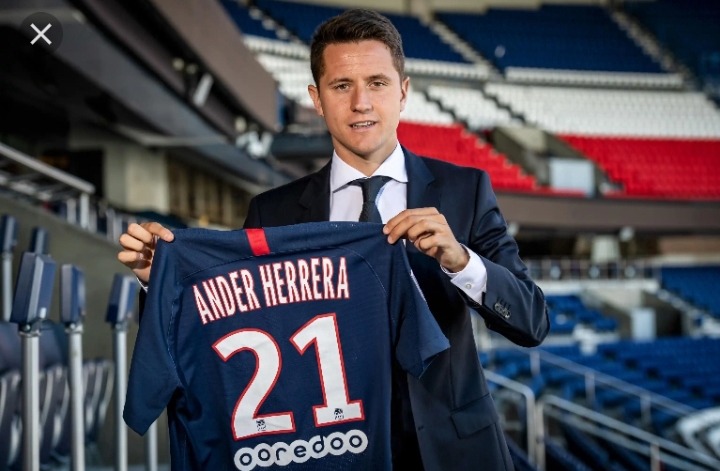 United fans may not have been clamoring for a new signing as loudly if the 32-year-old had stayed. He is exactly what the club needs at this time - tenacious, experienced, and dependable. 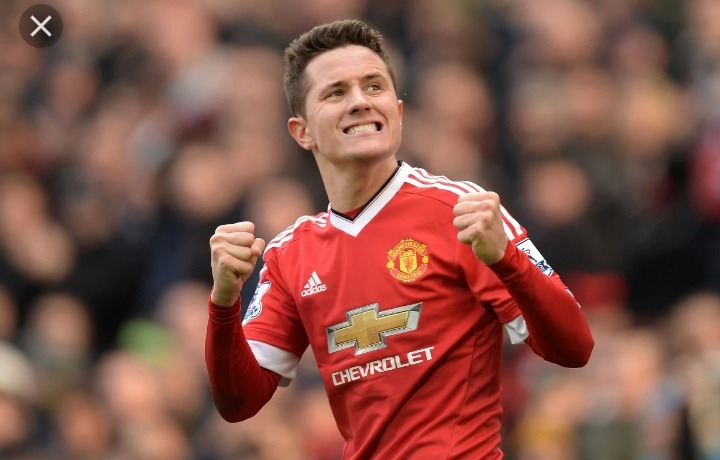 Nemanja Matic is in aging, and Fred isn't up to the task. Scott McTominay is still a work in progress. Despite reports that he is working with Michael Carrick to improve his skills, his best work is done in the future. 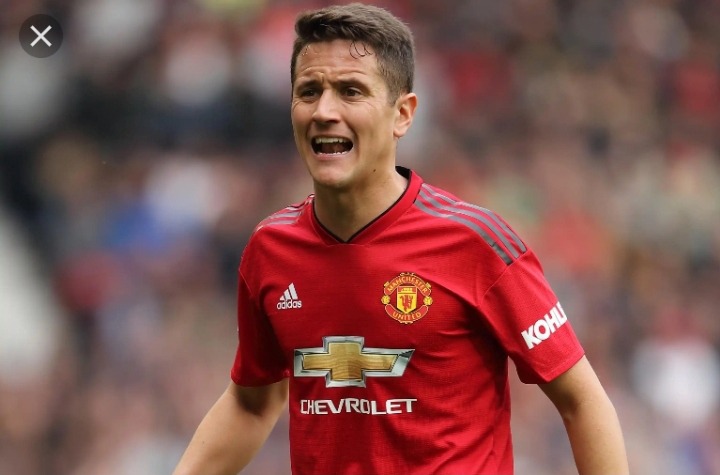 Herrera was a United fan favorite. He wasn't always a starter, but he watched four managers at Old Trafford come and go. 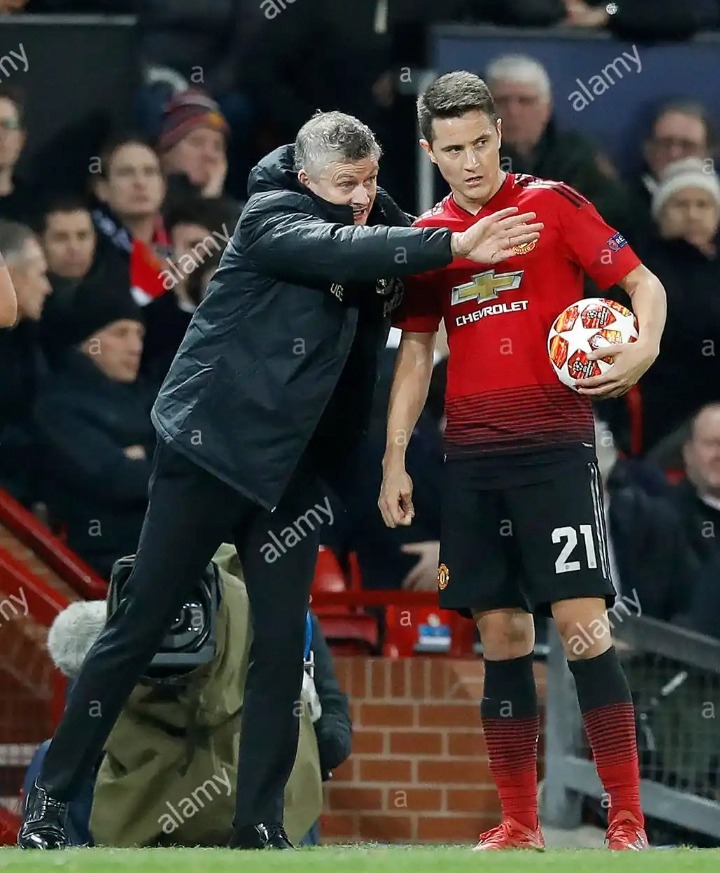 Herrera was trusted to stay and perform a good job despite changes in the hot seat and on the team.

Over the course of his 189 appearances for United, he scored 20 goals and provided 27 assists. Herrera, who can play as a deep-lying midfielder or further forward, would have been a regular starter under Solskjaer. 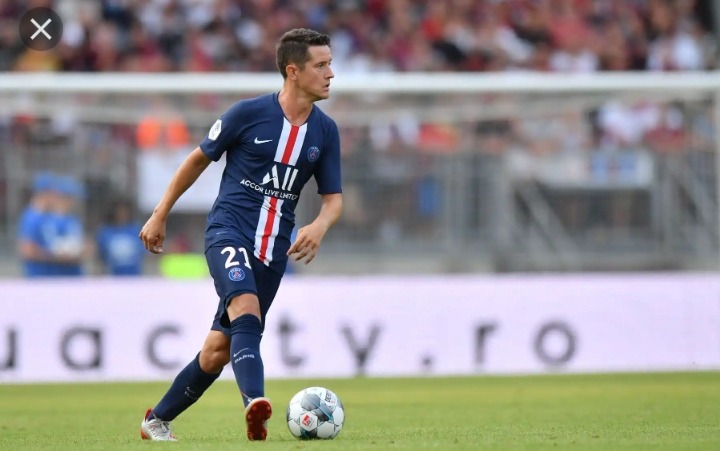 Herrera could have been the much-needed shield in front of United's defense.

Instead, he's been a regular this season in France. Herrera was left on the bench until the 76th minute the only time PSG lost. In football, hindsight is a great thing. However, this is one that should not have gone the way it did. 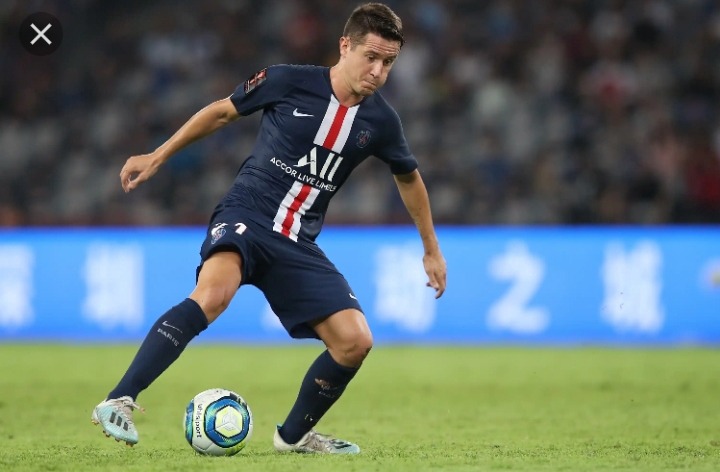 The Spain international deserved more from United's board. He deserved a good contract, and the Norwegian gaffer would have had a very solid option in the center of the park if he had signed.

He isn't world-class, but he is exactly what United need. Solskjaer, United fans, and maybe Herrera himself are all left wondering what might have been.