OPINION: APC May Have Issues At Its Convention If Buni Heads It Amid Crisis And Kicks Against Him

The big issue some people in the ruling All Progressives Congress, APC, are seeking to ensure it is taken care of is the issue of who will preside over the national convention of the party.

Currently, there are some strong forces in the APC who do not back the leadership of Governor Mai Mala Buni of Yobe State who heads the APC Caretaker Committee. Those forces are against the fact that Buni conducted the ward, LGA and State congresses. That was part of the reasons why there were parallel congresses in some states that have rival factions. As its stands now, some factions who are against the ones recognized by Buni's leadership have even gone to court to challenge the congresses conducted under Buni's leadership. 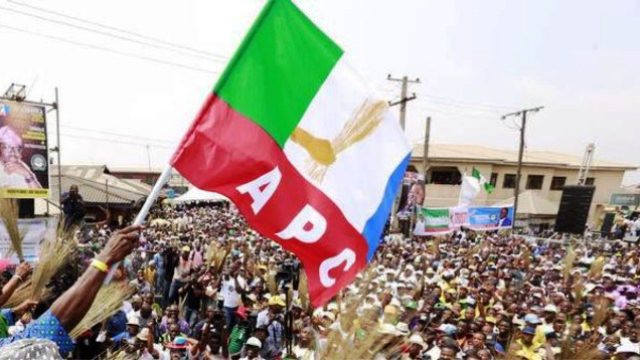 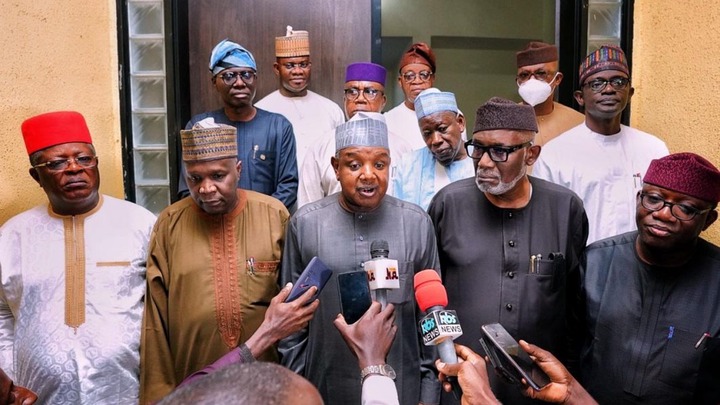 If APC does not want to have issues at the national convention, then its leaders will need to find political solutions to the crisis that arose from the ward, LGA and state congresses in about 12 states in the country. Settling the crisis in those states peacefully will be a good step. Then, the party will also need to convince those rival factions that have gone to court to withdraw their suits. This will be possible if the party leadership succeeds in resolving the crisis peacefully in those states. If the APC leadership can achieve these feats, that will be a big advancement ahead of the national convention. 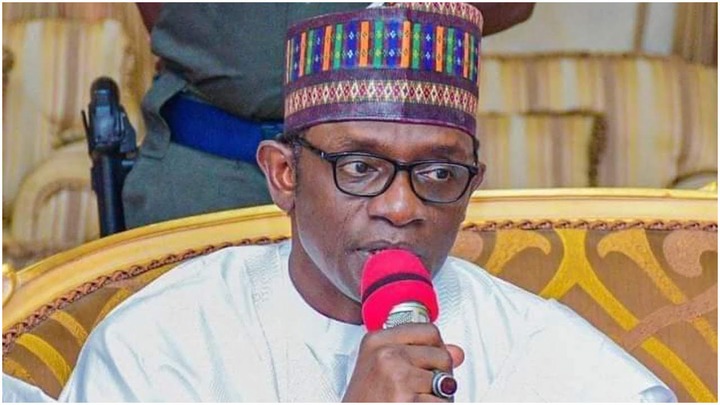 The next major task will be to make those forces opposing Buni's leadership to accept him and allow him to conclude his assignment. They know that Buni is only acting. But, they felt that as a Governor he should not hold that key post even as it is in acting capacity. Again, the committee was set up to stay for six months, but it has stayed over a years and still looking set to continue in office. There is the need to persuade those opposing Buni to accept him especially as some have gone to court to challenge his continued stay in office. 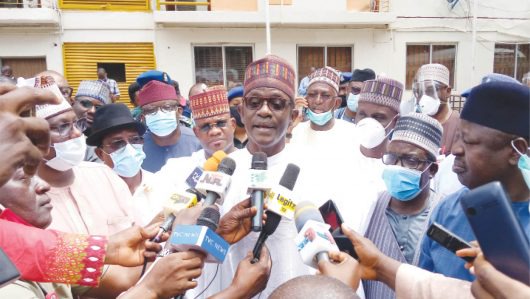 Those opposing Buni also kicked against the idea of him presiding over the national convention. Since there were some parallel congresses, it will be totally out of place to have parallel national convention in APC. This is the major reason the party leadership needs to do the needful now to resolve all these issues ahead the crucial national convention so that the issue of who will preside over it will not be a problem.