By DrPlatosocrates (self media writer) | 1 month ago

Following the announcement by Asiwaju Bola Ahmed Tinubu, where he said that the former Governor of Borno State, Senator Kashim Ibrahim Shettima is his Vice Presidential running mate thereby flagging a Muslim-Muslim ticket for the 2023 general election, mixed reactions have followed suit where many are condemning the decision. 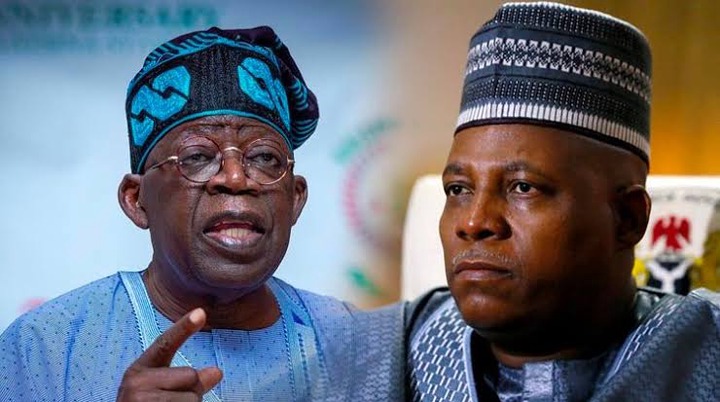 After Bola Tinubu's announcement, reports had it that his reason for choosing Kashim Shettima was because there is no competent Christian Northerner to choose even though, Tinubu said he chose Shettima based on competency and jettisoned the Muslim-Muslim reason.

Rev John Joseph Hayab while reacting to the announcement condemned Tinubu's decision, and said it is an insult to say that there is no competent northern Christian for the Vice Presidency slot in APC. 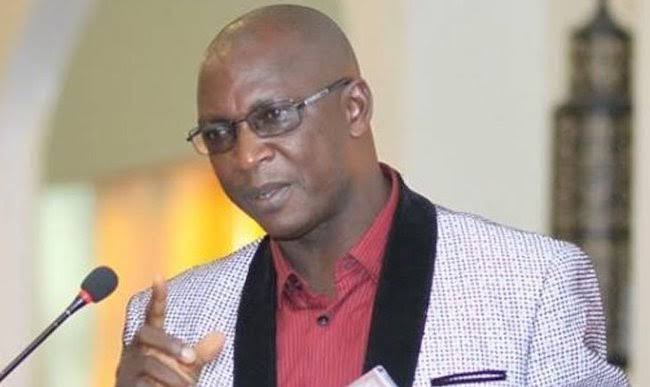 Rev Hayab also recalled how Kaduna State has been peaceful but ever since they decided to flag a Muslim-Muslim ticket in the State in 2019, the state has been on the news for terrible reasons. 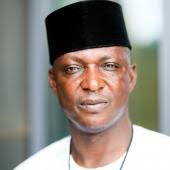 See The Video Below.

Content created and supplied by: DrPlatosocrates (via Opera News )