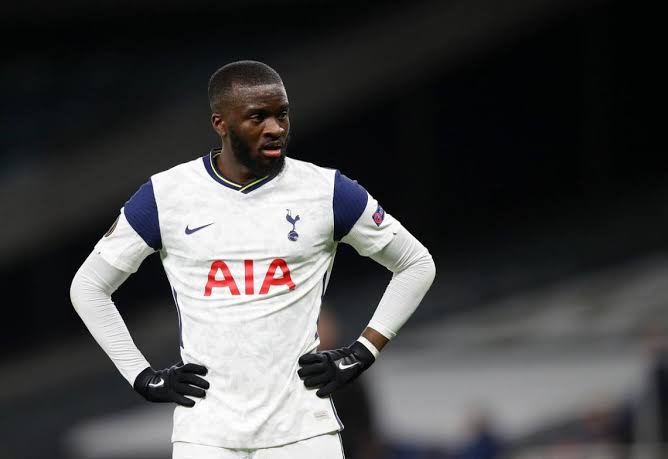 Manchester United might be open to making a move for Tottenham Hotspur midfielder Tanguy Ndombele if Paul Pogba leaves the club, according to Italian publication Calciomercato (h/t The Express). 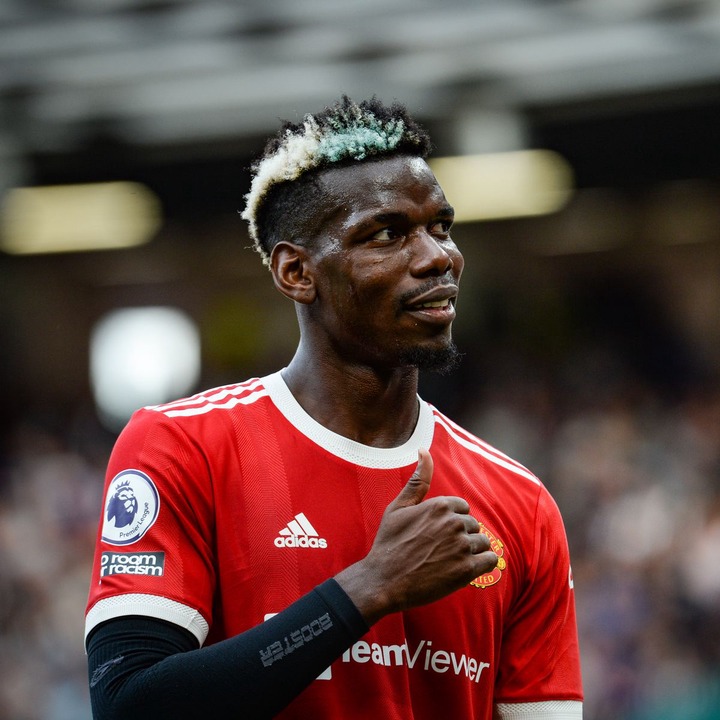 Pogba is in the final year of his deal, and the 28-year-old has yet to negotiate a contract extension. Juventus, PSG, and Real Madrid are all interested in signing the United academy graduate on a free transfer. While the Frenchman's departure isn't a certain thing, United are already making preparations in case he does leave. 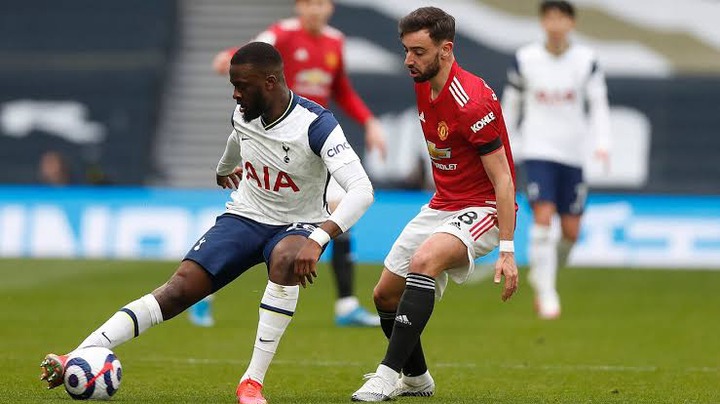 Tanguy Ndombele, Pogba's French compatriot, is a prospect being monitored by the Old Trafford club. The 24-year-old joined Tottenham Hotspur for £64 million in the summer of 2019, but things have not gone as planned for the midfielder.

Despite the fact that Ndombele has made 77 appearances for the North London club in the previous two years, he has only managed 8 goals and 8 assists, and his departure was expected this summer. 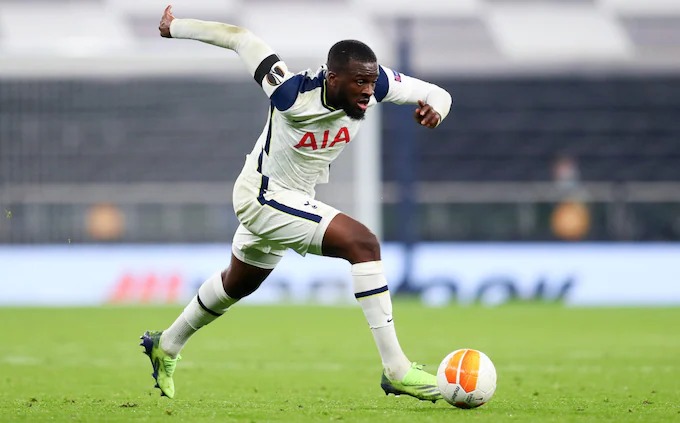 The 24-year-old, who made his first Premier League start in the club's 3-0 loss to London rivals Chelsea over the weekend, was unable to secure a transfer.

A fresh start might be exactly what the midfielder needs, and Old Trafford could be the spot where he can revive his career.

The Red Devils, on the other hand, will be mindful of the fact that Ndombele's contract has three years left on it, and Spurs may be trying to reclaim a significant part of the funds they paid for him. 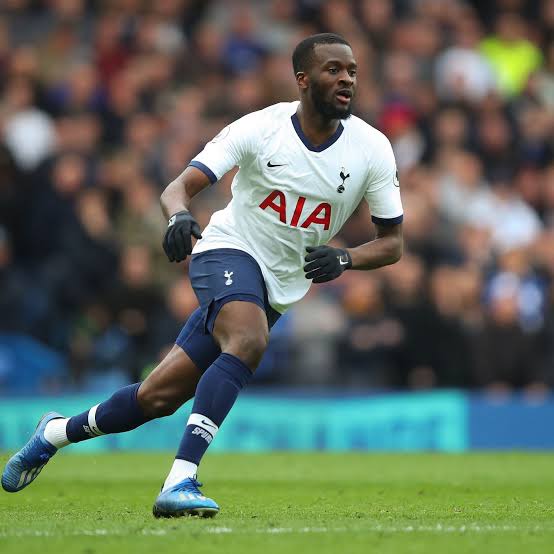 United may, in any case, prioritize retaining Pogba's services before making a formal bid for his successor.