By Watertown (self media writer) | 26 days ago 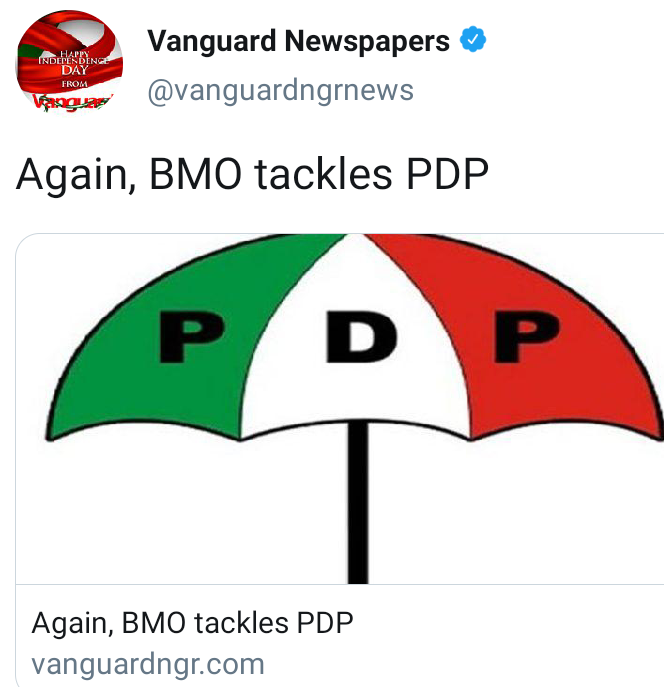 The group said in a statement signed by its Chairman Niyi Akinsiju and Secretary Cassidy Madueke, that the misrepresentation was, however “in line with the character of a party that is clearly struggling for survival in the face of massive infrastructure development it could not do in 16 years. 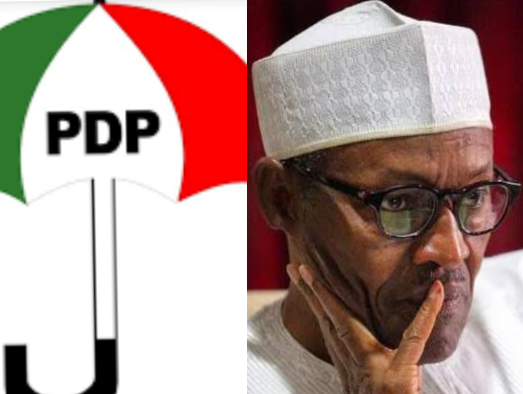 “We consider PDP’s attempt to twist the words of Salami the height of criminal obfuscation, especially with the manner the party’s media handlers described an innocuous comment on the country’s debt service-to-revenue ratio as a revelation.

A bill proposing life imprisonment for the offence of kidnapping or any form of abduction, wrongful restraint and confinement on Tuesday passed second reading in the Senate. 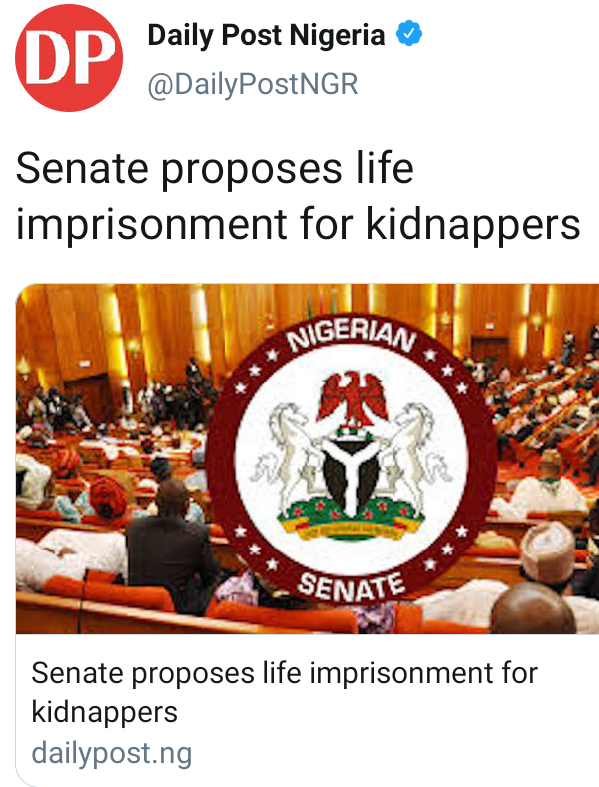 The bill sponsored by Senator Ibikunle Amosun (APC, Ogun Central) seeks to, among others, introduce stiffer punishments and punitive measures to combat and prevent kidnapping in Nigeria.

Leading debate on the bill, Senator Amosun observed that kidnapping is a major security challenge confronting Nigeria in recent times.

According to the lawmaker, the light punishment for the offence has continued to make it grow and assume horrendous dimensions with a negative impact on the economy.

The Revenue Mobilisation Allocation and Fiscal Commission (RMAFC) has been asked to declare Enugu as an oil producing state, owing to the oil wells located in the state. 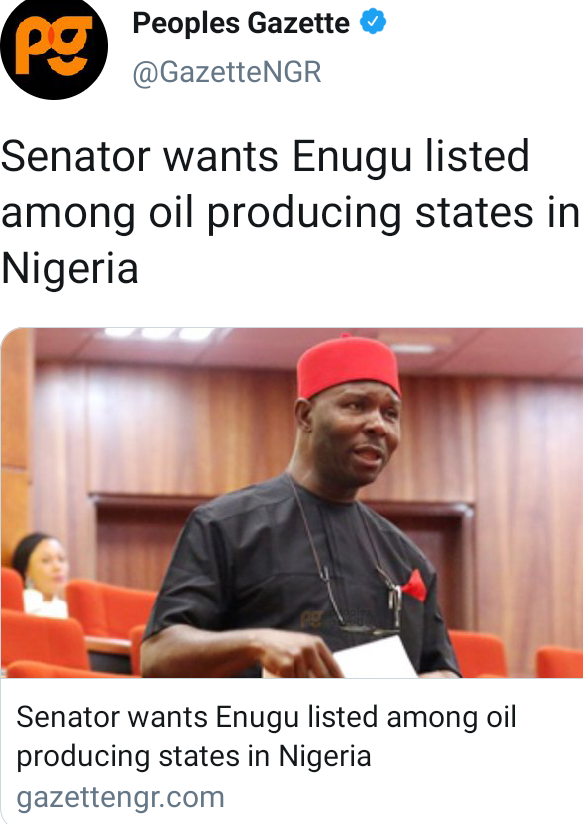 Senator Chukwuka Utazi (PDP-Enugu) made this request while speaking on Order 43 of the Senate at plenary on Tuesday in Abuja.

Mr Utazi said the three lawmakers from Enugu, Kogi and Anambra, had lobbied for the recognition of the states as oil producing states during the 8th Senate.

The Independent Corrupt Practices and other related offences Commission, ICPC, has urged the National Assembly to come up with legislations that would regulate cryptocurrency trading in Nigeria. 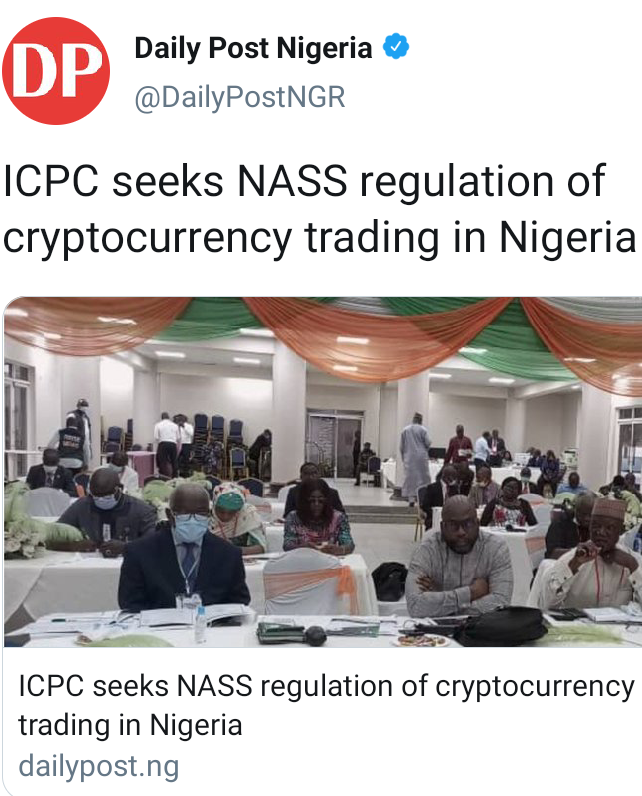 It added that the operators have used the medium to perpetuate heinous crimes such as money laundry and payment of ransom for kidnapping.

Chairman, ICPC, Prof. Bolaji Owasanoye (SAN) made the call at the opening ceremony of a two-day capacity building retreat with National Assembly and ICPC Board/Committee Directors with the theme, “Corruption, IFFS and financing for national development,” held on Tuesday in Uyo, Akwa Ibom State capital.