Business owners, traders, and landlords in Osogbostaged a protest at the Osun State Government House, Oke-Fia. 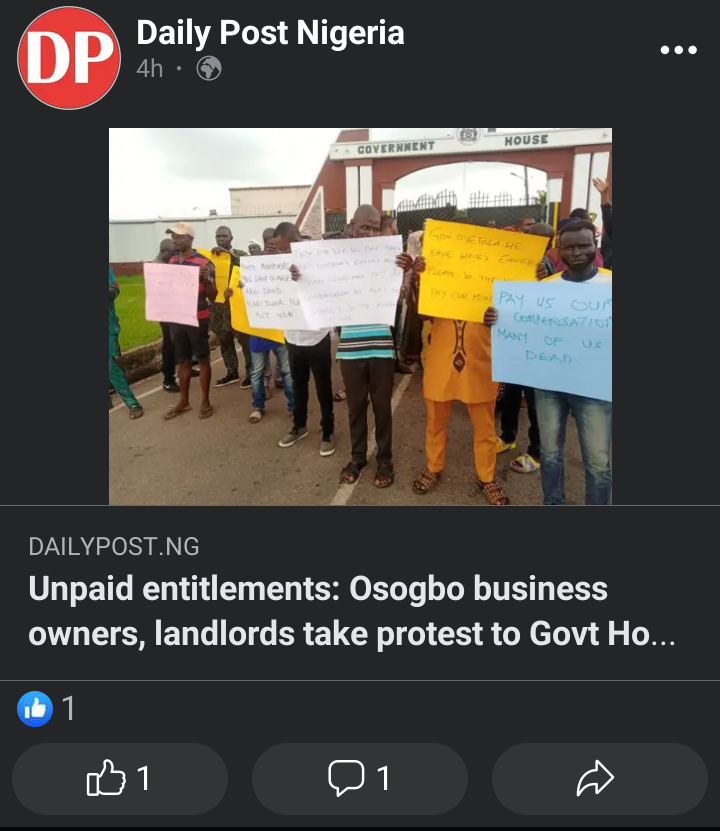 The protest, DAILY POST gathered, was to press home their demands over the non-payment of their compensation by the State Government. 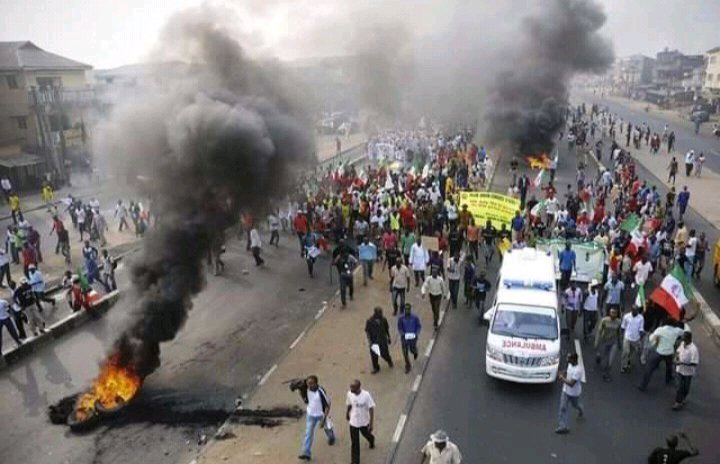 The protesters, who were mainly from the MDS, Olaiya, and Fakunle axis of Osogbo metropolis, were seen carrying placards with varying inscriptions including, “Gov. Oyetola, We Waited for Enough, Please Do The Needful, Pay Us Our Compensation,” “Pay Our Compensation, Many of Us Are Dead.”

Many Died as Building Collapse in Lagos

Many people were early hours of Wednesday feared dead after a building in the Onipanu area of Lagos State reportedly collapsed. 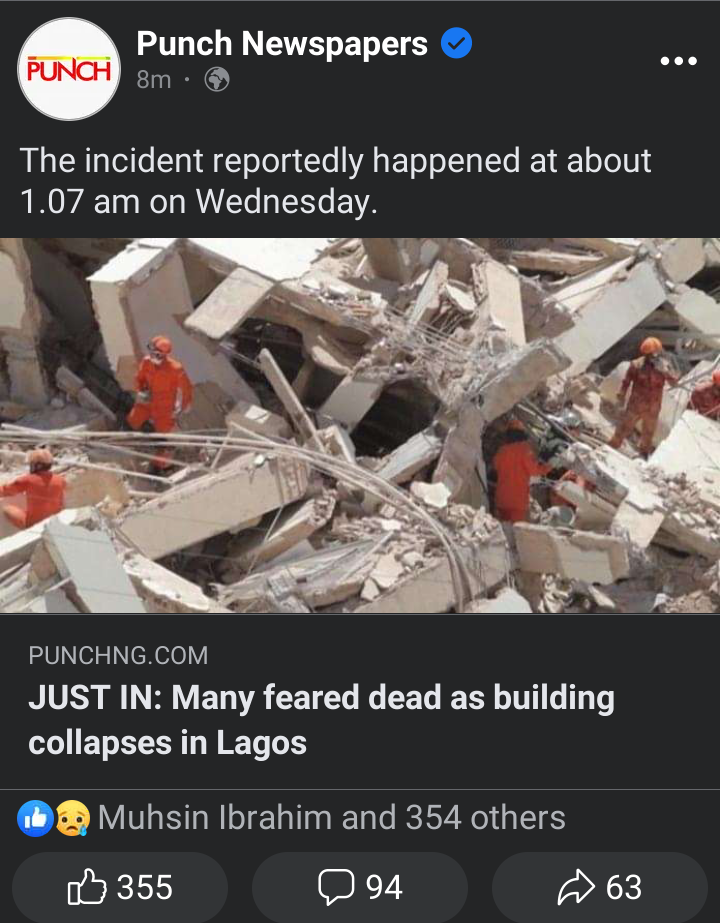 The affected building is said to be at Oke Arin street, off Shyllon Ilupeju. The incident reportedly happened at about 1.07 am on Wednesday.

The National Assembly management has barred workers from lobbying lawmakers to influence their postings and deployments, threatening to sanction those who flout the public service rules. 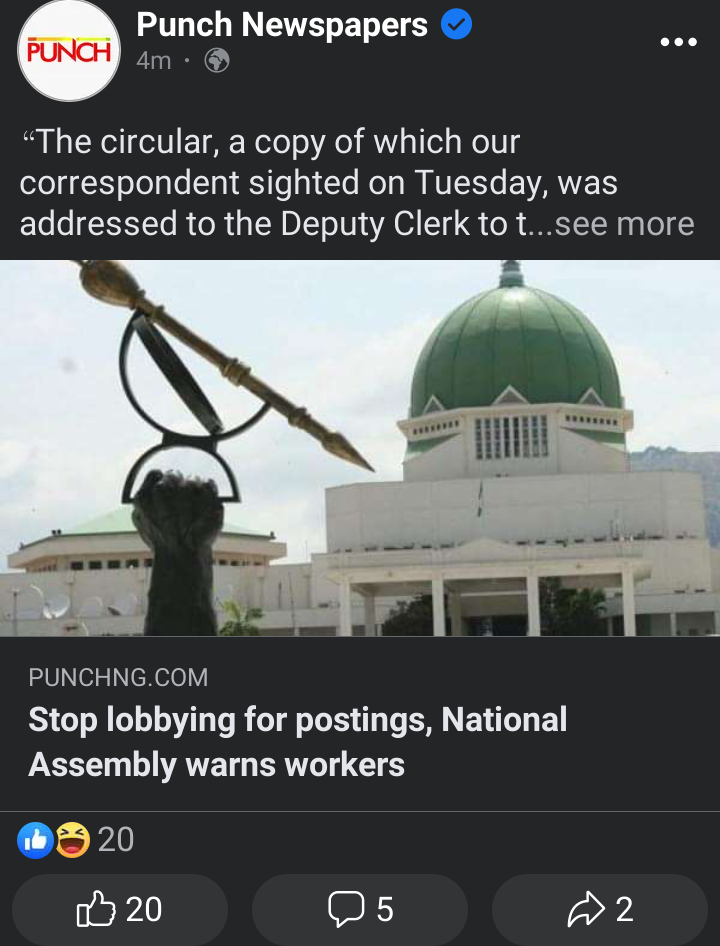 The warning was contained in a circular signed by the Director, Directorate of Human Resources and Staff Development, Abiodun Oladoyin, and dated July 1, 2022.

The Nigeria Union of Petroleum and Natural Gas Workers says it will not hesitate to join in the proposed nationwide strike, following the prolonged ASUU, NASU, and SSANU industrial actions that have left activities in tertiary institutions paralyzed for the past eight months. 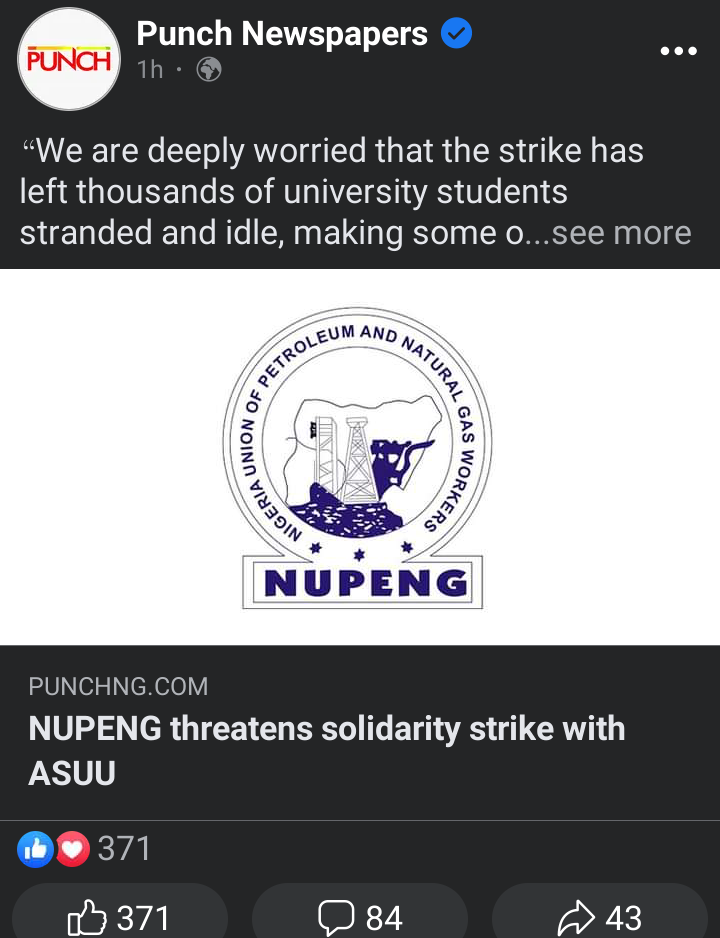 In a statement signed by its National President, Williams Akporeha, and General Secretary, Afolabi Olawale, the union joined others to condemn the lackadaisical attitude of the Federal Government towards finding a lasting solution to the crisis.

“We are deeply worried that the strike has left thousands of university students stranded and idle, making some of them susceptible to go into various social vices and crimes, thus truncating what otherwise should have been wonderful assets and blessings to our great nation and humanity.”

Injured Amoo is out of action indefinitely

Danish Superliga champions FC Copenhagen have ruled out Akinkunmi Amoo indefinitely due to an injury he sustained earlier this month. 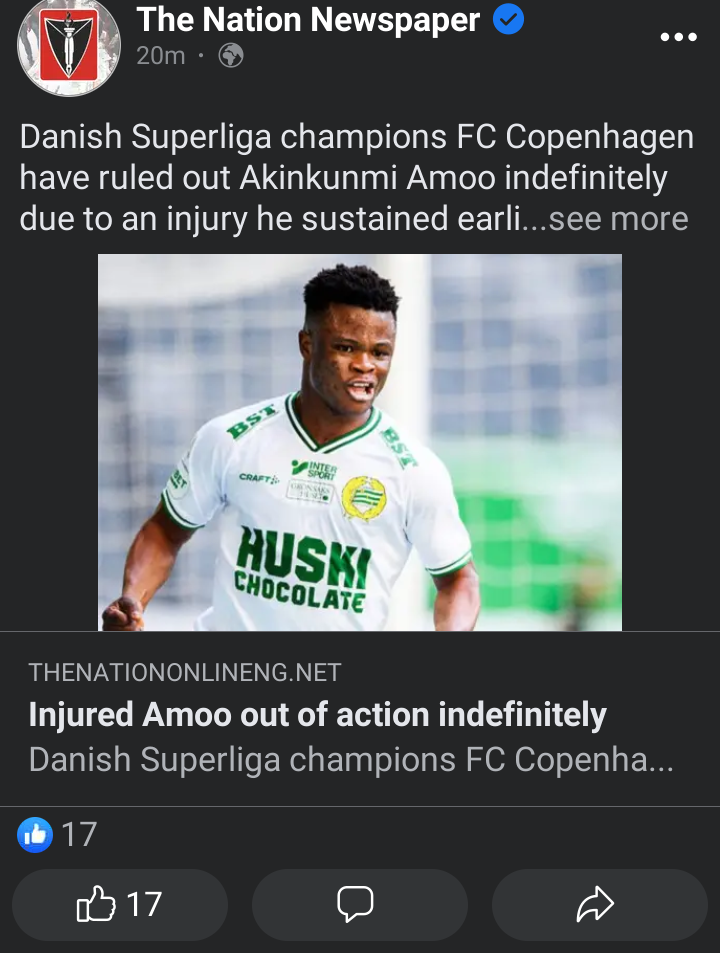 The Super Eagles star has had a difficult start to the week, as he also failed to make the ten-man shortlist for the CAF young player of the year award.

And according to a statement by his club, Amoo will be out of action indefinitely due to injury. 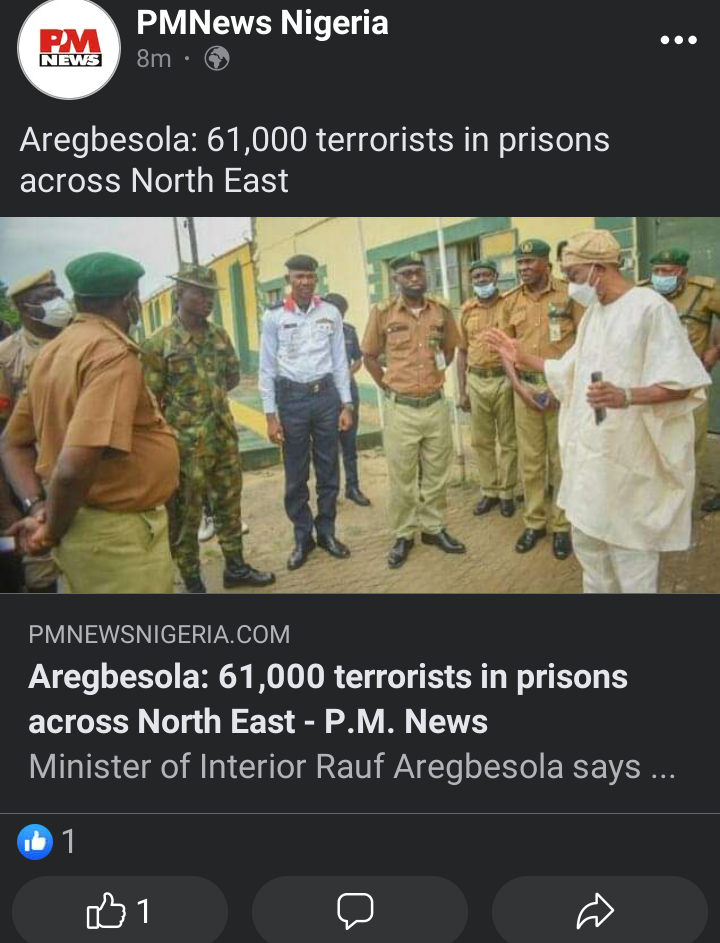 Aregbesola, stated this on Tuesday when he paid a surprise visit to the Kirikiri Maximum and Medium Security Custodial Centres in Kirikiri, Apapa, Lagos state.

The minister further stated that the country is on the path to defeating Boko Haram terrorists and other criminals ravaging the country, stating that many of them have been arrested, especially in the northeast.