All Women planned a movement on April 9 online, See what they are fighting for 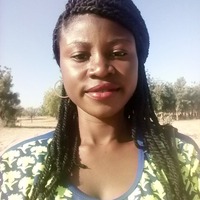 By Penwise | self meida writer
Published 11 days ago - 5 views

Women on Twitter has declared April 9 as a day, marked specially for boycotting twitter. According to their directive, all women should not post on the app on that day.

The reason given was that, women want to use the day (April 9) to fight against "harassment against women on the app".

Their fight is against all form on harassment women face on twitter. And they are trending their cause with the ashtag "#StopTwitterHarassment"

The convener of the movement on twitter, who goes by the username Moe said that the movement is to get the attention of twitter, so that twitter would pay attention to the global harassment of women on his app. 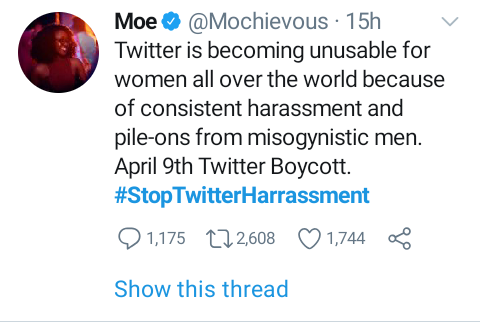 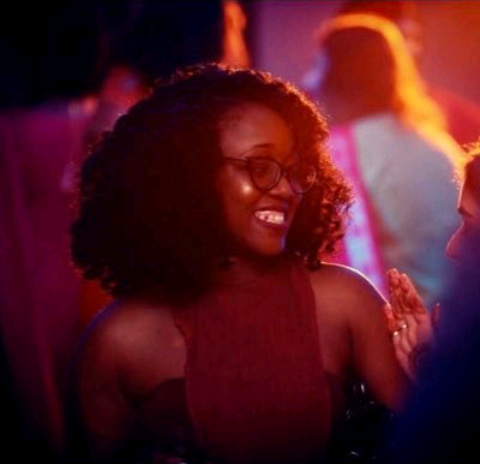 It is being said that many women are being harassed on Twitter, now the women wants to fight back as they want to get the attention of twitter owners so they can help.

Here is what people are saying about it. 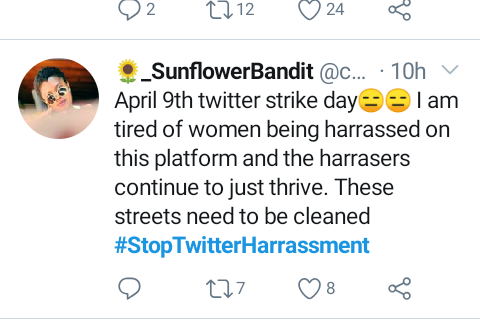 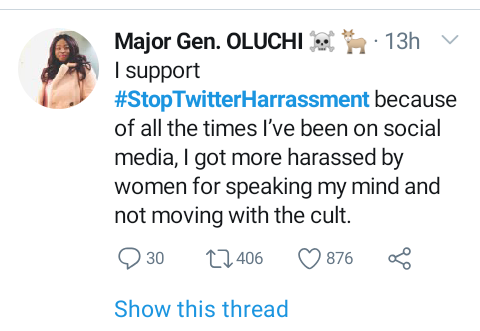 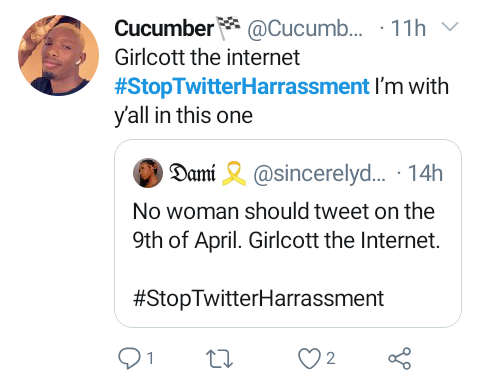 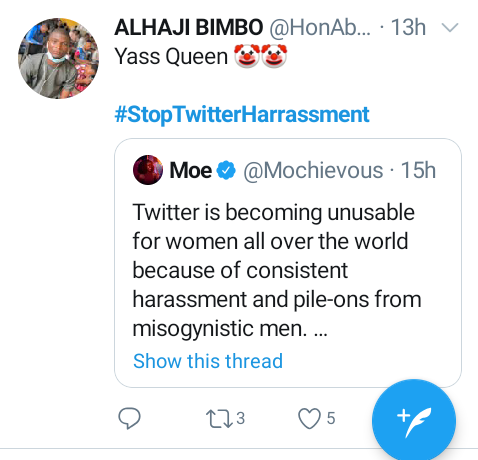 nigeria immigration recruitment 2019 showmax nigeria tie and dye uses of clay soil vigilante group of nigeria
Opera News is a free to use platform and the views and opinions expressed herein are solely those of the author and do not represent, reflect or express the views of Opera News. Any/all written content and images displayed are provided by the blogger/author, appear herein as submitted by the blogger/author and are unedited by Opera News. Opera News does not consent to nor does it condone the posting of any content that violates the rights (including the copyrights) of any third party, nor content that may malign, inter alia, any religion, ethnic group, organization, gender, company, or individual. Opera News furthermore does not condone the use of our platform for the purposes encouraging/endorsing hate speech, violation of human rights and/or utterances of a defamatory nature. If the content contained herein violates any of your rights, including those of copyright, and/or violates any the above mentioned factors, you are requested to immediately notify us using via the following email address operanews-external(at)opera.com and/or report the article using the available reporting functionality built into our Platform

Between Megan Thee Stallion And Cardi B Who Wears The Bikini Outfit Better? 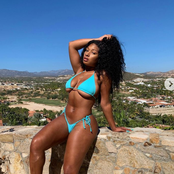 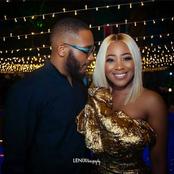 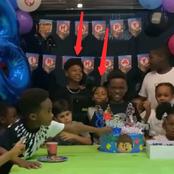 There Are Two Different Ada Jesus Who Are Comedians, Look At These Photos So You Don’t Mix Them Up 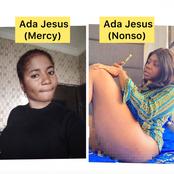 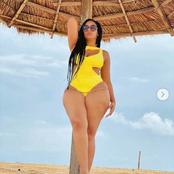 After Pantami Was Allegedly Placed On The US Watch List, Check out How Presidency Reacted 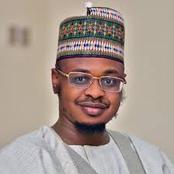 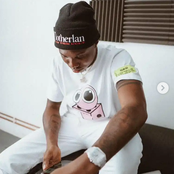 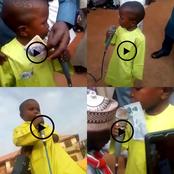 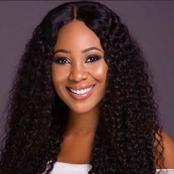 Fans react after Cristiano posted picture of him and his partner 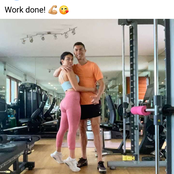