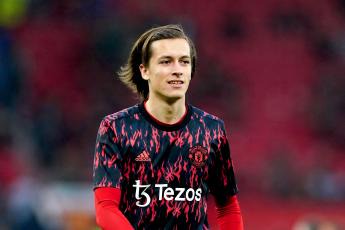 spend the 2022-2023 season in championship with Preston North End.

Fernandez, 19, has attracted plenty of interest over the past few weeks, with clubs in the Championship and even the Premier League battling for his signature.

The Spanish left-back was not included in United's pre-season tour squad this summer on the basis that he would train with the U21s before being allowed to leave on a temporary deal.

He has now officially completed his season-long move to the Championship side and could make his debut this weekend when they begin their season away at Wigan. 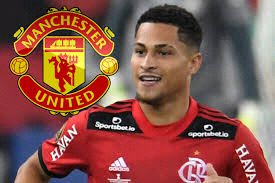 Manchester United board have sent scouts to watch Flamengo midfielder Joao Gomes in action - according to ESPN.

The Red Devils have been weighing up a move for the 21-year-old. The playmaker is currently on loan at Flamengo, who are unlikely to sign him outright, and he could yet have a role in Erik ten Hag's new regime at United next season. 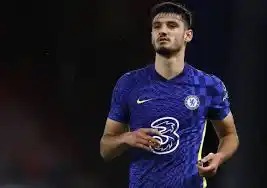 That is because the Bianconeri are busy identifying possible alternatives to Alvaro Morata, who has returned to parent club Atletico Madrid at the end of a two-year loan

According to report, Bundesliga side Bayern Munich has completed the signing of Mathys Tel from Stade Rennais. The star player joins the German giants for a fee of around €20m fixed fee and €8.5m in add-ons. The Bayern Munich new signing signed a contract with the club which is valid until June 2027. 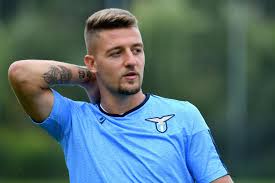 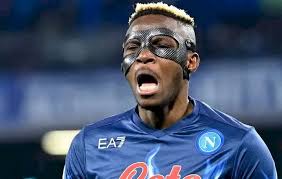 Napoli star Victor Osimhen has rejected talk that he is set for a move away from the club this summer. The 23-year-old - who is reportedly valued at £85million by Napoli - has been linked with moves to Arsenal, Manchester United, Newcastle and Bayern Munich after scoring 18 goals in 32 appearances across all competitions last term. 'I'm in Napoli. And I have great respect for my club,' he told Corriere dello Sport. 'They are just rumours of the market. I'm fine here and I've never had such close relationships with everyone as at this moment.