By Rukkyupdates (self media writer) | 18 days ago

The police in Zamfara State have continued to flush out bandits from their enclaves and hideouts. On Thursday, the police had a major achievement. The police have rescued about 187 persons held captive by the bandits in Sububu Forest, Shinkafi Local Government Council Area according to the Zamfara State Police Command. They have been moved to a secured IDP camp in the State. Read the report here. 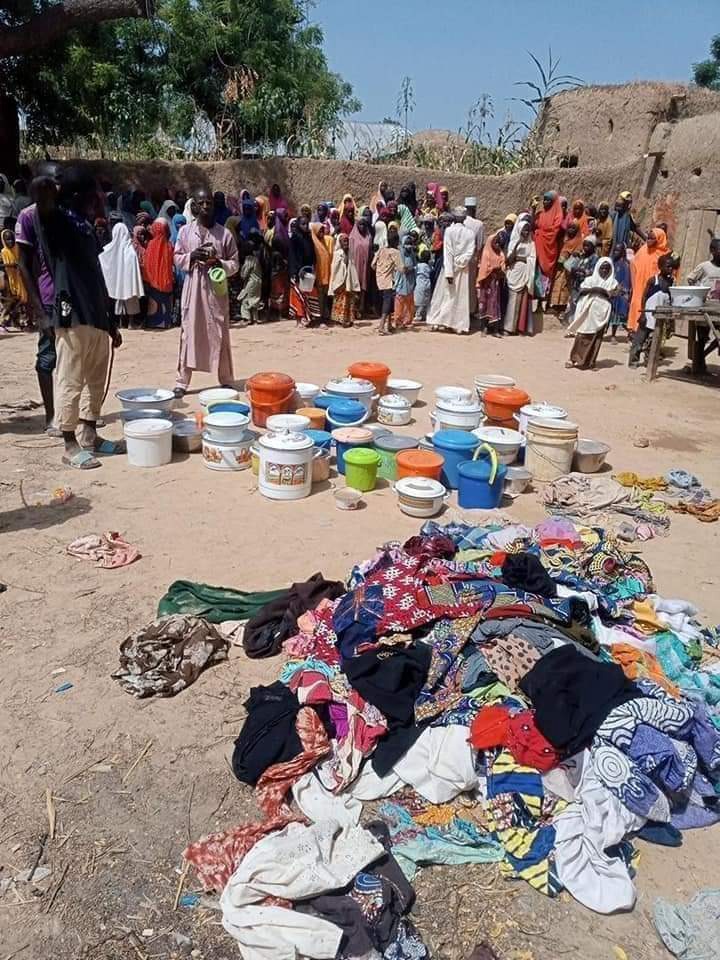 Many Nigerians have wondered how some villagers or locals that were arrested for supplying food and petrol to the bandits after blockage could have done so, despite the apparent killings of their people by the bandits? The answer can be found in these rescue operation. The bandits kidnapped children and women, then forced their husbands and fathers to get foods and petrol in exchange for the freedom of the abducted. 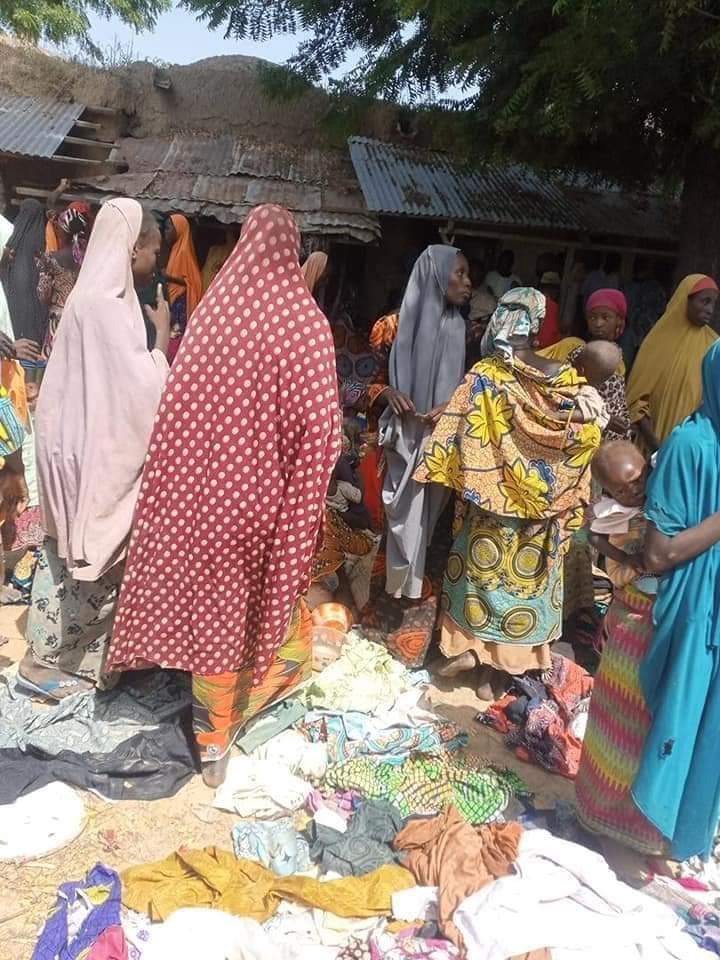 It could be observed that the women that were arrested a few months ago had revealed that their children were held captive by the bandits which asked them to get the foods and petrol they concealed in bags. But due to the turn of events at that time, nobody believed them and named them as accomplices to the bandit's terror. This breakthrough in the war against banditry is a prove that most of the people who supply bandits' foods and petrol are not doing that of their own volition, but done because they were coerced to do it.

However, the shutdown of telecommunication networks, blockage of markets, and military offensive on these bandits have been effective from the reports of results across the State. Bandits now have nowhere to hide because of daily military bombardments on their hideouts. They are now fleeing to neighboring countries of Chad and Niger for sanctuary. It is certain that the end to terrorism, banditry, kidnapping will soon be a thing of the past in Nigeria.