Many weeks ago, Chelsea signed Romelu Lukaku for a record fee of €115m. The 28-year-old striker rejoined Chelsea from Inter Milan. Note that before rejoining Chelsea, Romelu Lukaku was known for being very efficient in terms of goalscoring. During his short spell at Inter Milan, Lukaku scored more than 64 goals. He scored 42 goals at Manchester United and 87 goals at Everton. 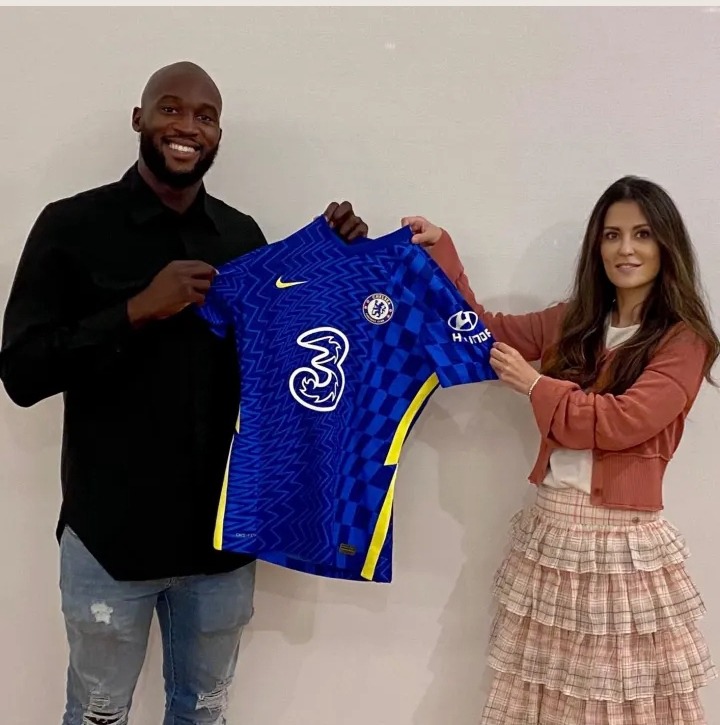 On the other hand, Romelu Lukaku's performances against big teams this season have been questionable. After rejoining Chelsea, Lukaku has scored only 4 goals in 8 games. He got a goal on his debut against Arsenal. He also scored two goals against Aston Villa and a goal against Zenit Saint Petersburg in the UEFA Champions League. Well, questions should be asked because of Lukaku's failure to impress when it matters most.

HOW DID LUKAKU PERFORM AGAINST LIVERPOOL ON MATCHDAY 3? 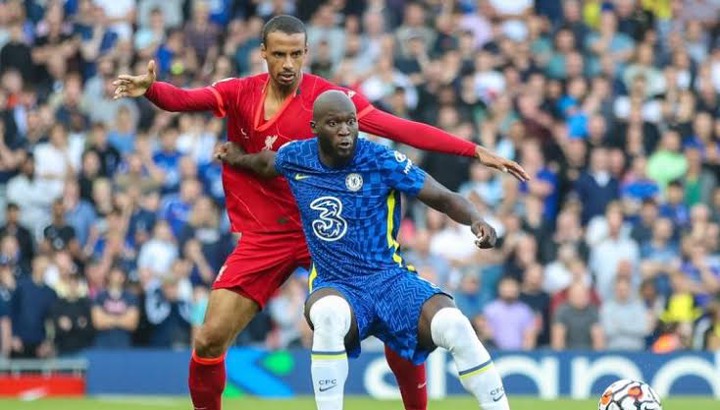 Against Liverpool, the Belgian barely had any impact because Chelsea spent most of the match defending. After the red card to Recce James, Lukaku was isolated. Even before the red card, Romelu Lukaku was barely involved.

HOW DID LUKAKU PERFORM AGAINST TOTTENHAM ON MATCHDAY 5? 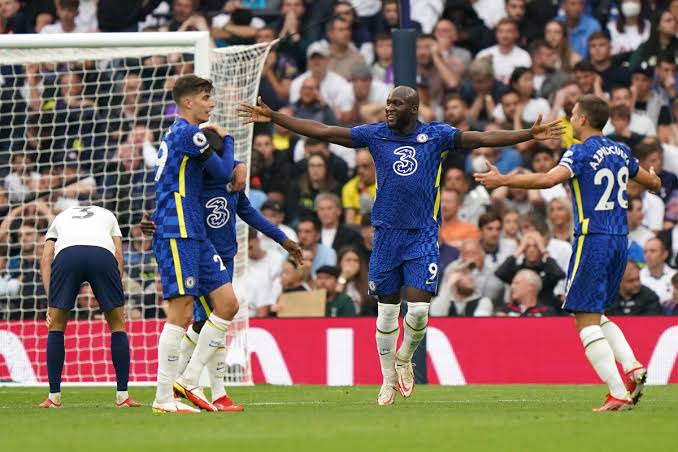 Similarly, the Belgian striker e blanked against Hotspur. He had no goal involvement. Well, Chelsea won the game by 3-0, and it took the introduction of Kante to change the outcome of the game. Also, note that Lukaku was on the field for 90 minutes.

HOW DID LUKAKU PERFORM AGAINST MANCHESTER CITY ON MATCHDAY 6?

Romelu Lukaku had one of his worse games since rejoining Chelsea. He didn't have a shot on target, and he had one of the fewest touches of the game. The Brilliance of Laporte and Dias was enough to keep the Chelsea Centre forward quiet. Also, Lukaku was isolated all through the game. His performance was also questionable.

HOW DID LUKAKU PERFORM AGAINST JUVENTUS IN THE UCL? 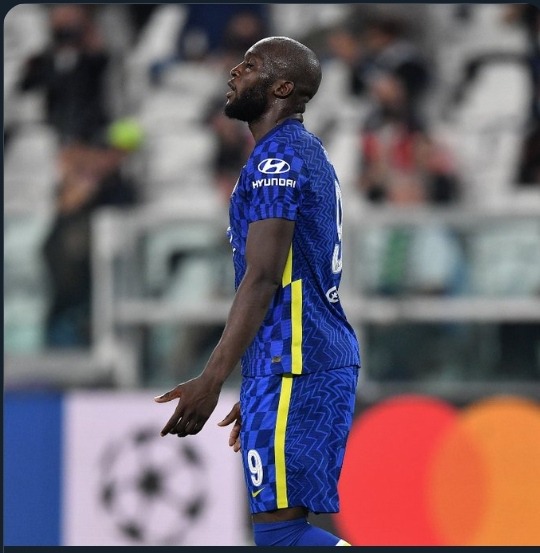 Just like the game against Manchester City, Lukaku also had a quiet game. Despite playing 90 minutes, the defensive partnership of Bonnuci and de Ligt was able to keep Lukaku in check. Note that Chelsea suffered their second defeat of the season against Juventus.

In conclusion, even though many fans and commentators have blamed Lukaku's performance on Chelsea's tactical approach, the fact is the Belgian forward needs to improve. 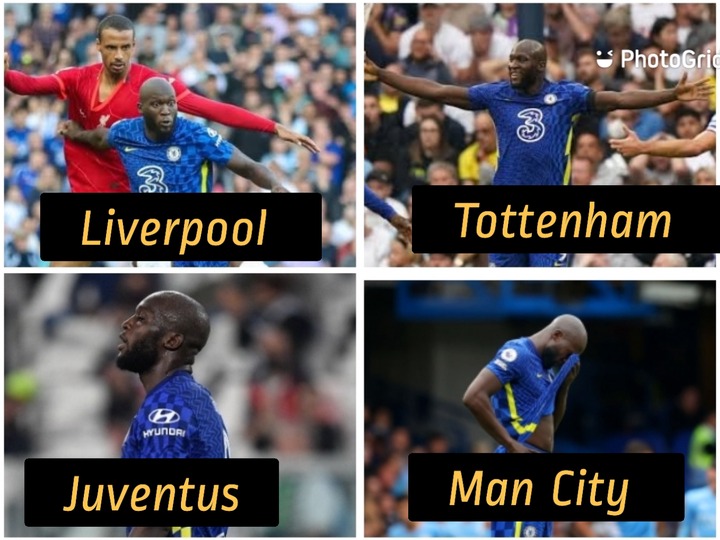 What do you think about this post? What's your view on Lukaku's performances against big teams? Share your thoughts below.