By Pfutbal (self meida writer) | 25 days

Those who watched Kelechi Iheanacho at the 2013 U17 World Cup, where he won the Golden Ball Award and in his first full season at Manchester City won't be surprised by his recent form. 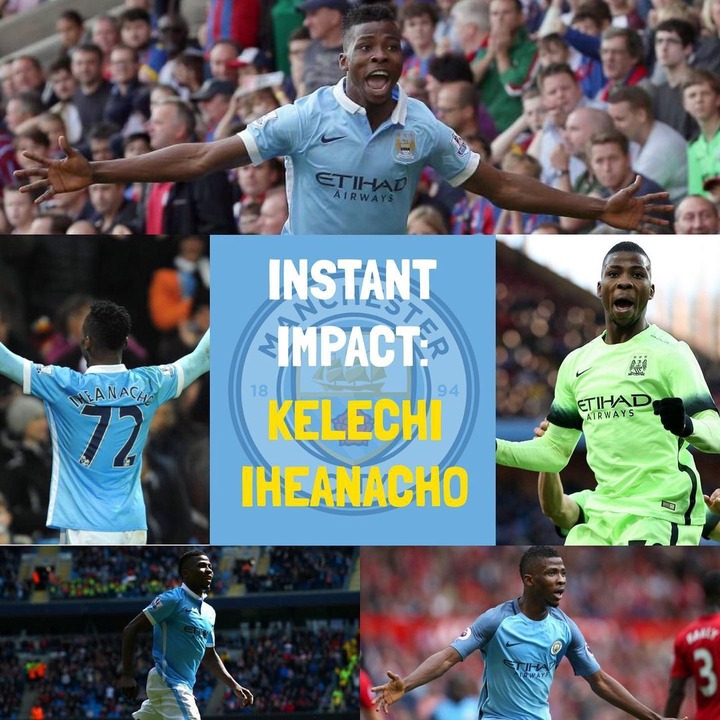 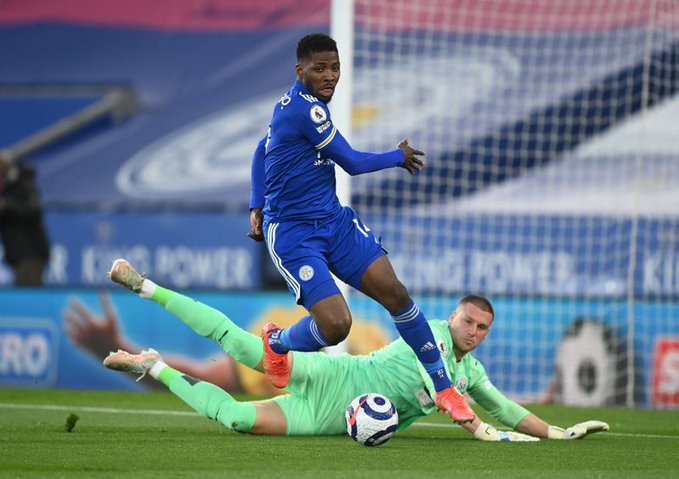 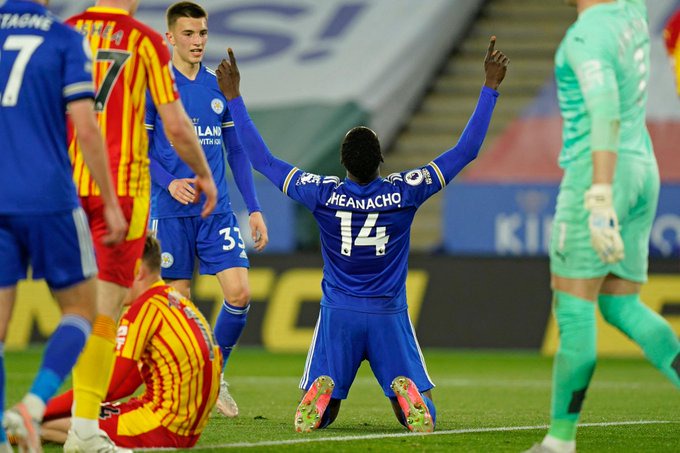 Iheanacho took to his social media page to celebrate his goal in the 3-0 victory against West Brom - which has generated a lot of positive messages from Nigerian celebrities. Actress Uche Jombo, Rapper Yung6ix, DJ Neptune, and Super Eagles teammate Victor Osimhen were some of the celebrities that reacted to his post on social media. 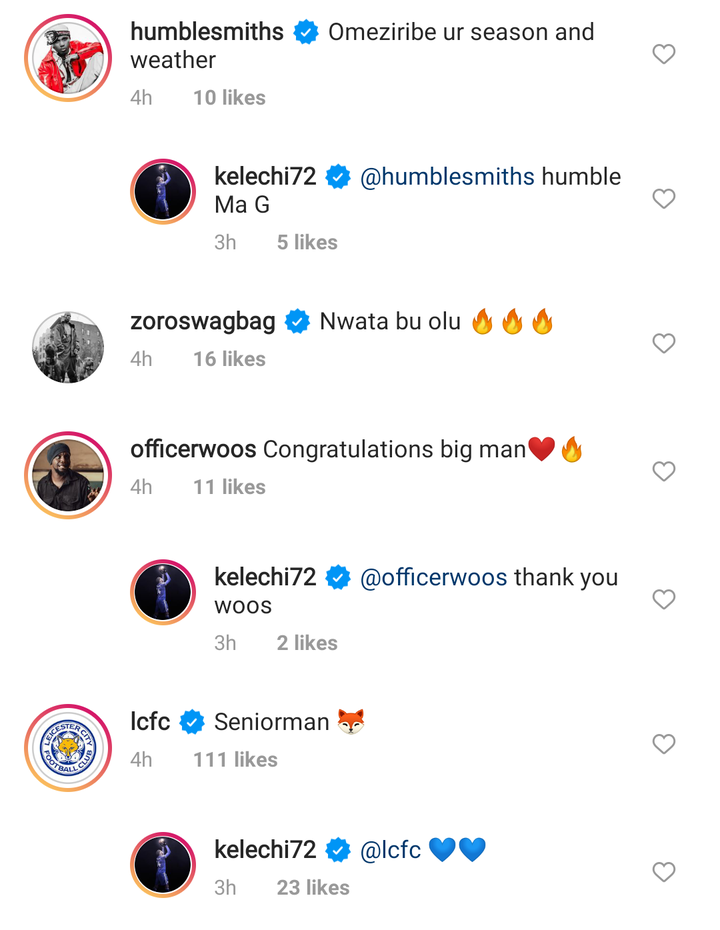 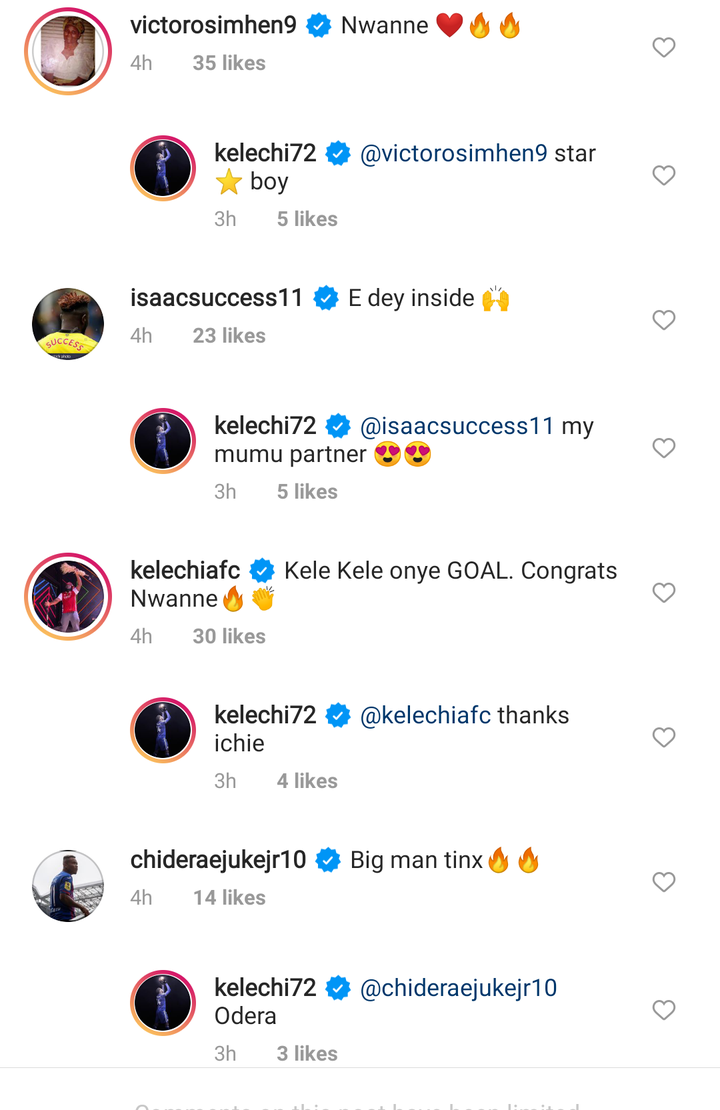 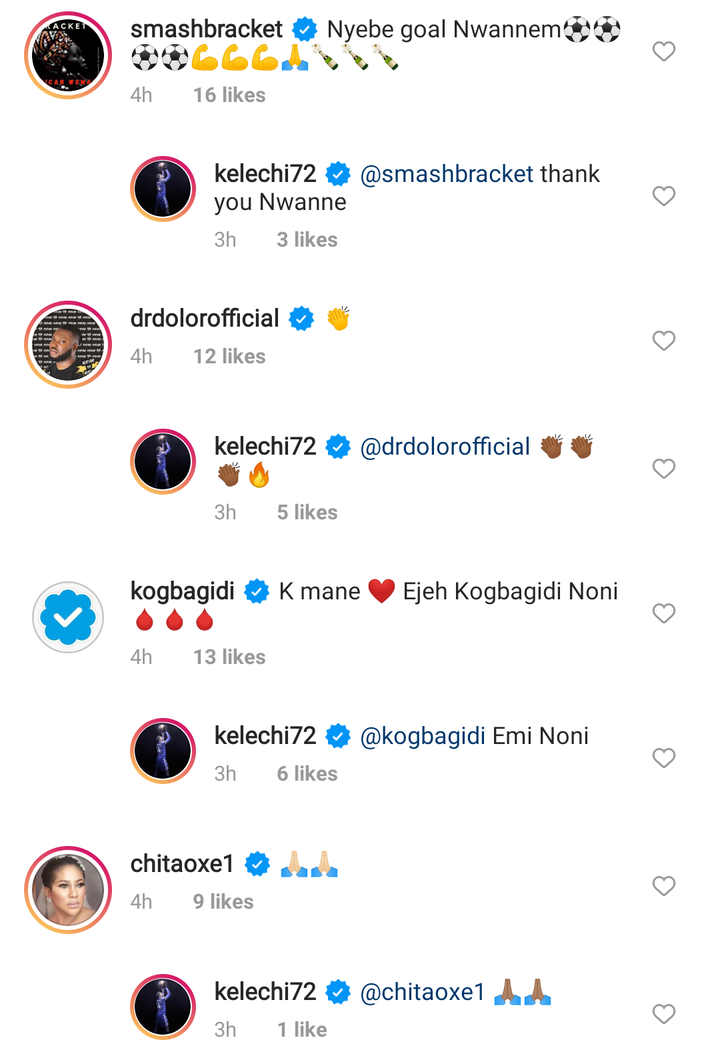 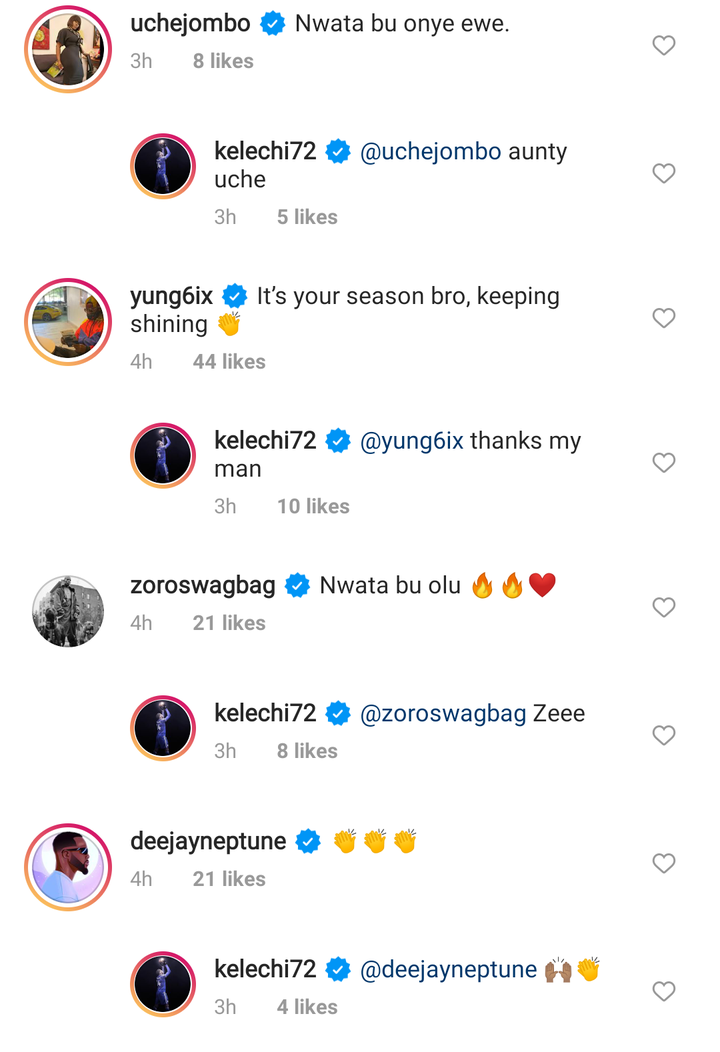 The 24-year-old is currently having his best-ever goalscoring season in the Premier League as he now has nine league goals - which surpasses the eight league goals he scored for Man City during the 2015/16 campaign. 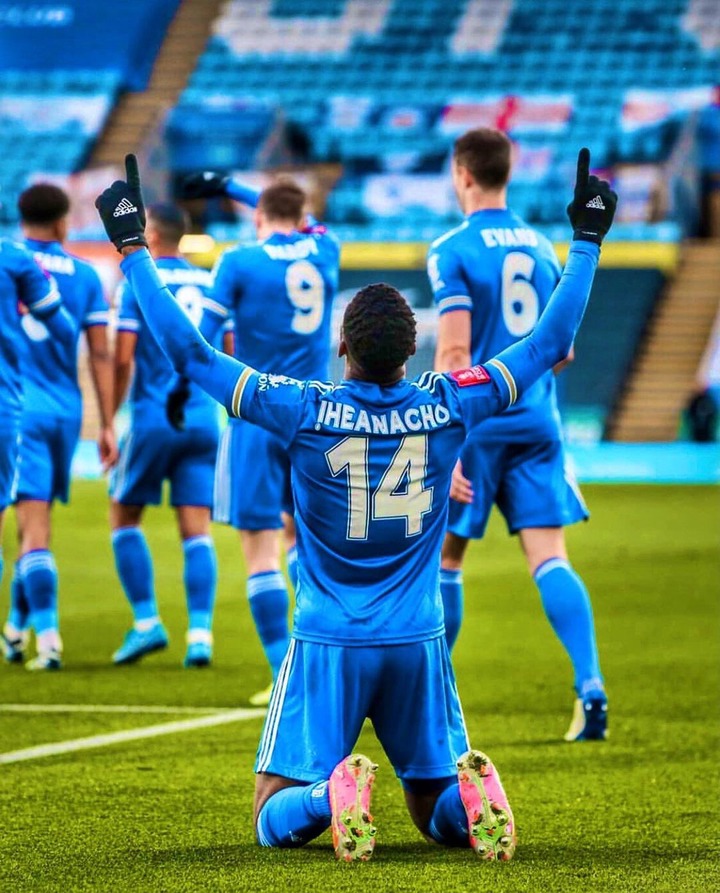 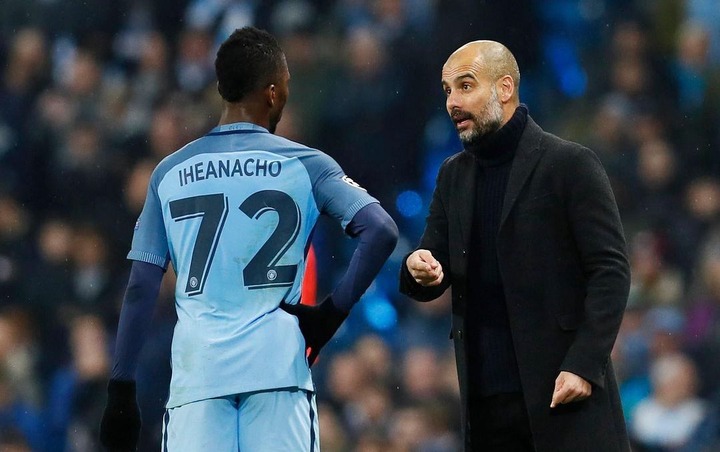 Iheanacho's goals are also guiding Leicester City towards qualification for next season's Champions League as the Foxes are third with six league games to go. 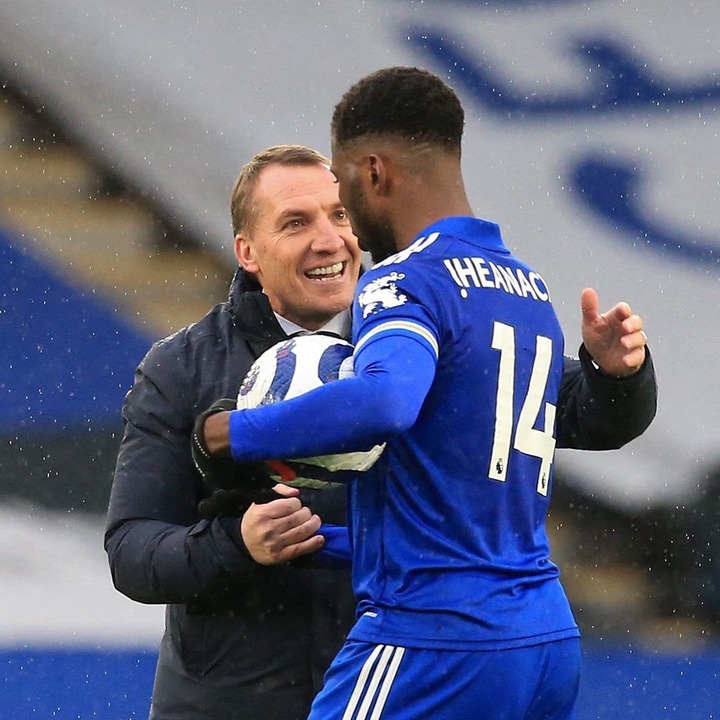 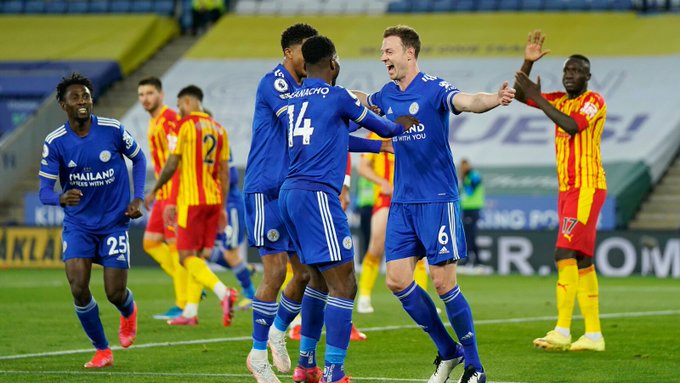 Final take: Iheanacho always had it in him to become a prolific marksman and it feels very great seeing him fulfilling his potential.