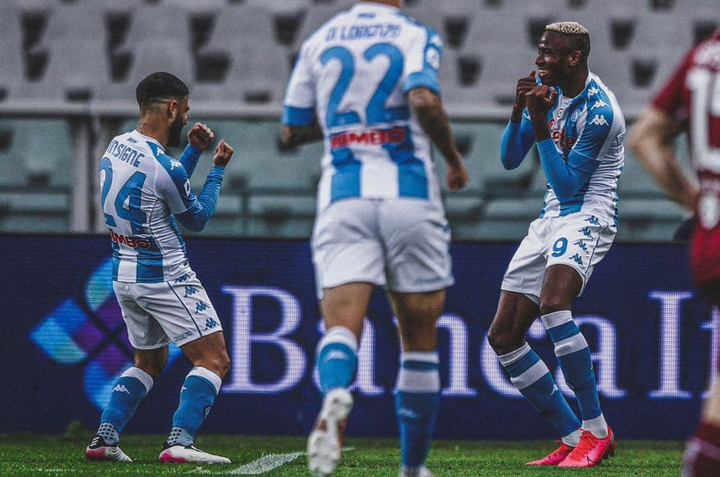 Super Eagles of Nigeria striker Victor Osimhen was on target again for Napoli football club of Italy on Monday night, as they defeated Udinese Calcio football club 3-0 in the week 4 of the Italian serie A. 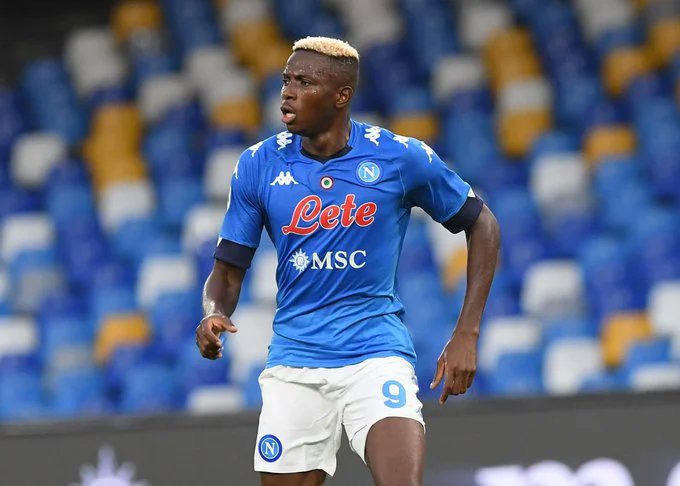 The former Wolfsburg football club of Germany striker was given another starting role by coach Luciano Spalletti and he was able to impress again.

Victor Osimhen was the hero for Napoli football club on Thursday night, as he netted two fine goals to rescue an away point for the club in their first game of the 2021/2022 UEFA Europa League against Leicester City football club. 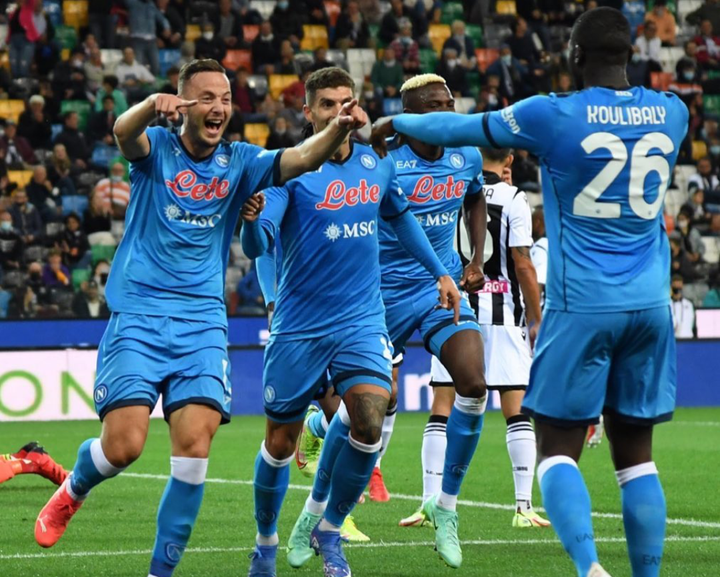 The 22 years old has been superb for the Italian serie A giants since joining them last season, and he was able to continue his excellent performance against Udinese Calcio football club on Monday.

The Super Eagles star started in his team's attack alongside Lorenzo Insigne and Matteo Politano and the Nigerian international was able to outshine his mates on the pitch, as he played a vital role in the team's convincing away Victory.

The Nigerian international opened scoring for the away team in the 24th minutes after receiving an assist from Italian national team star Lorenzo Insign. Amir Rrahmami doubled the lead in the 35th minutes and Senegalese star Kalidou Koulibaly made it 3-0 in the 52nd minutes, before Hirving Lozano scored the last goal of the game in the 84th minutes to end the match 4-0. 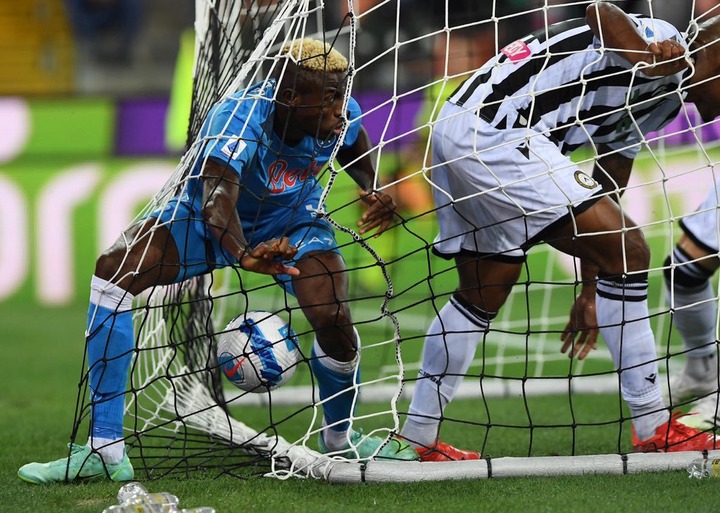 Victor Osimhen was exceptional for the away team throughout the whole duration of the game, and he was able to mark his excellent performance with a classic goal.

The goal against Udinese Calcio football club has now taken his goals in the last four matches to 4 for club and country, and he will be looking forward to continuing his impressive run of form when Napoli football club play their next League game.