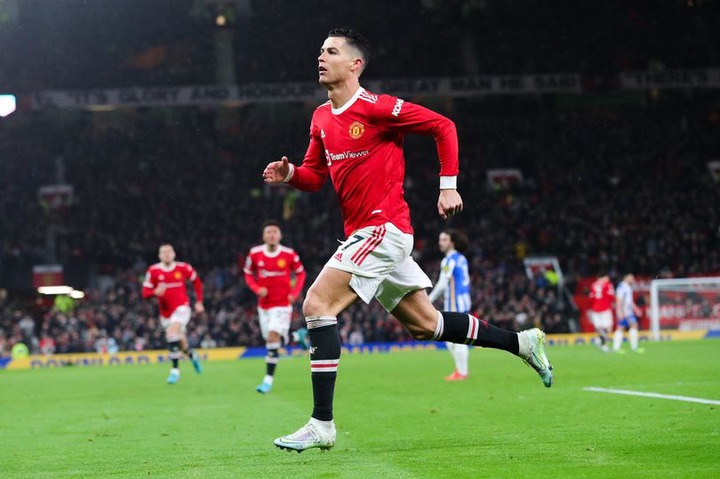 Presently, Cristiano Ronaldo is the most influential footballer on Twitter. The Manchester United star, whose future has been in massive doubt since the beginning of the transfer window, has 101 million followers. The Portuguese superstar keeps his fans all over the world up to date with his activities on the platform. He has also succeeded in influencing a lot of young footballers. 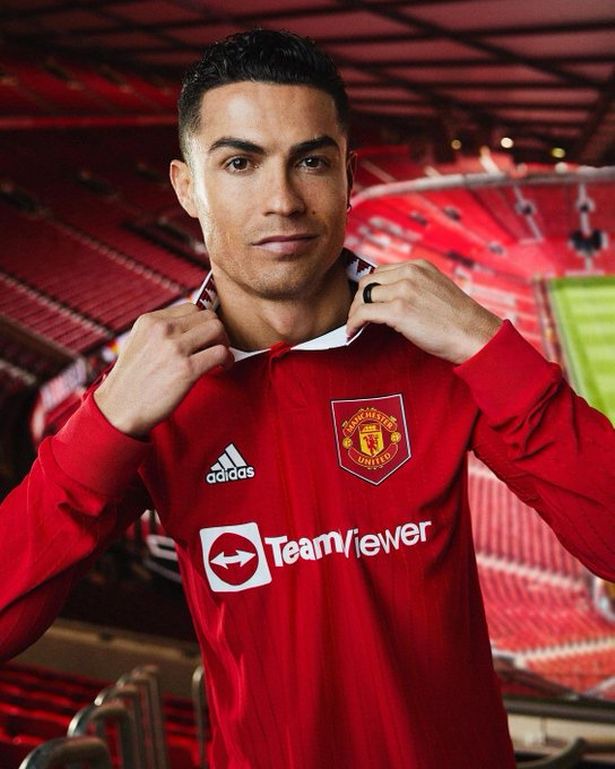 Paris Saint-Germain star, Neymar Jr is the second most influential footballer in the world based on the number of Twitter followers. The samba star is loved by many people around the world due to his flair. He also played for Barcelona alongside Luis Suarez and Lionel Messi. The former Santos star has 57 million followers on Twitter.

Below are the top ten most influential footballers in the world based on the number of Twitter followers: 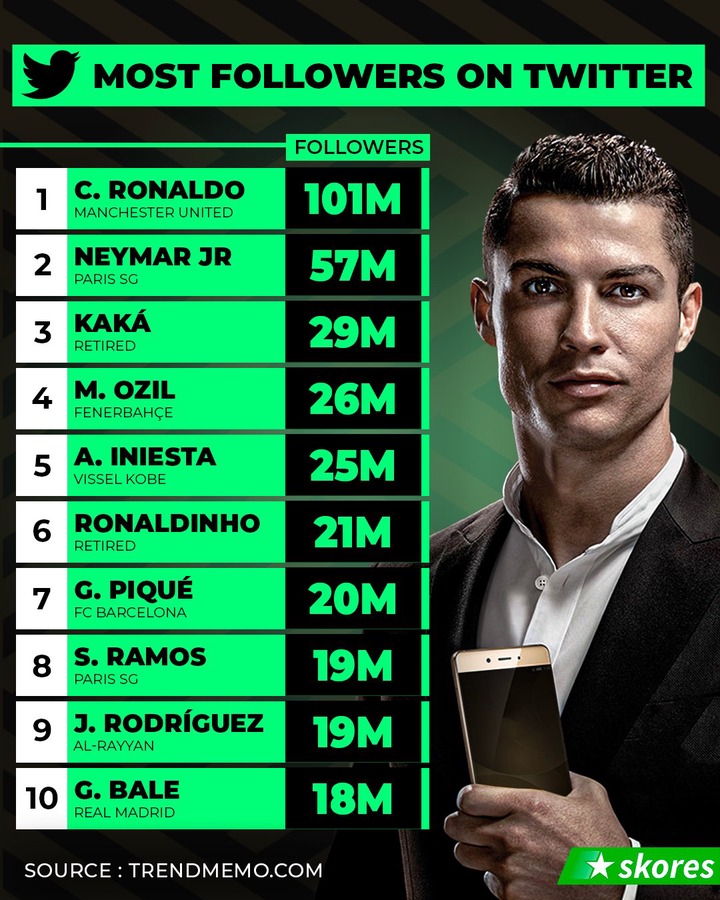