Jos Crisis: The Arrest Of Kidnapper, Sanusi Lauwali May Shed Some Light On How to Curb Crisis In Plateau

By Brittle-News (self media writer) | 26 days ago

A notorious Kidnapper, Sanusi Lauwali, who was napped by the Nigeria Police Force in Bauchi State, has shed more light on how he operates with some of his gang members to abduct people and request for ransom. 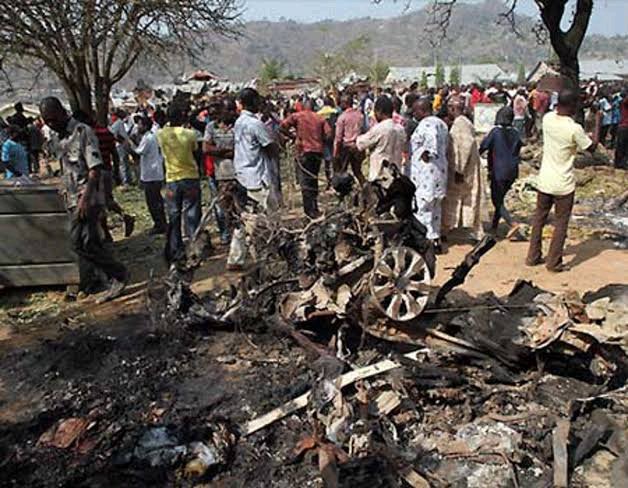 While speaking at the net of the Nigeria Police in Bauchi state, Sanusi Lauwali disclosed his involvement in Jos Crisis as well. The kidnapper made mentioned that he has killed nothing less than five people during the crisis he had witnessed in Jos/Plateau. Sanusi Lauwali also confessed that when never there is a crisis in Jos, his boss (whose identity wasn't disclosed) would always share guns with them to go and attack people in Plateau State.

Sanusi Lauwali who said he ran away from Jos to his hometown in Bauchi state he was apprehended by the police. The notorious kidnapper said he hasn't killed up to 10 persons, but he is sure that those he had killed cannot be less than five. 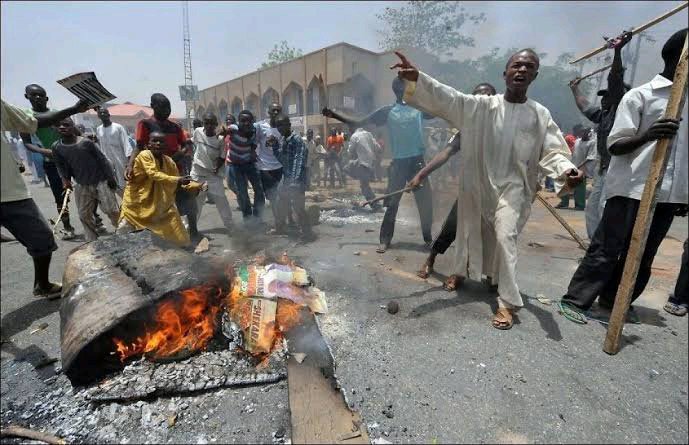 The secrets Sanusi Lauwali revealed while he was paraded by the Nigeria Police can help the security Operatives to curb the unending crisis in Jos/Plateau. Looking at the evidence given by the arrested kidnapper, Sanusi Lauwali, it is obvious that the perpetrators of some deadly attacks in Jos/Plateau are not from the state. Many times, the citizens of Plateau will say their attackers look strange and unfamiliar. That implies that truly what Sanusi Lauwali said that his boss in Bauchi state will give them guns to attack people in just can be true and relatable. 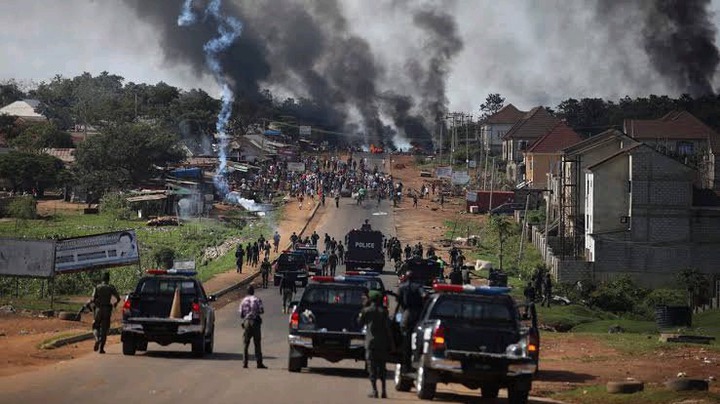 Looking at the kidnapper's confession, the security operatives need to work harder than ever before to secure Jos/Plateau State by keeping eyes on how intruders besiege the State during unrest in the State. The reason why Sanusi and his gang members were never caught while launching any attack in Plateau State must have been because they have another hideout that is outside the state. If the Security Operatives should use Sanusi Lauwali very well, he might help the Police to find a way of ending the Jos crisis.