Football is a sport involving two halves of 45 minutes each. This makes the sport a lot more interesting because a lot could change at half time. This fact has been proven by Thomas Tuchel's Chelsea side this season.

Chelsea With Another Important Win 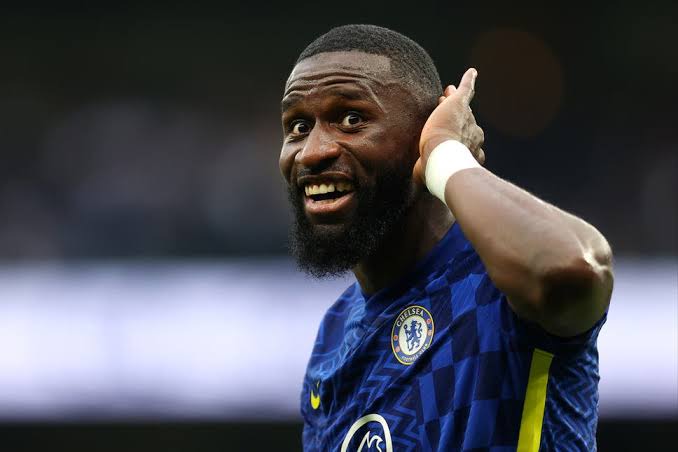 Chelsea are currently the 'team to beat' in the EPL this season as they recently secured a five-match unbeaten run in their weekend match. The blues thrashed Tottenham 3:0 and proved once again that "London is blue".

Chelsea started the match slowly but things obviously got turned around in the second half as Chelsea bagged three goals. This wasn't the first time that Chelsea have changed a game at second half under Thomas Tuchel:

Chelsea Are Always Better In The Second Half 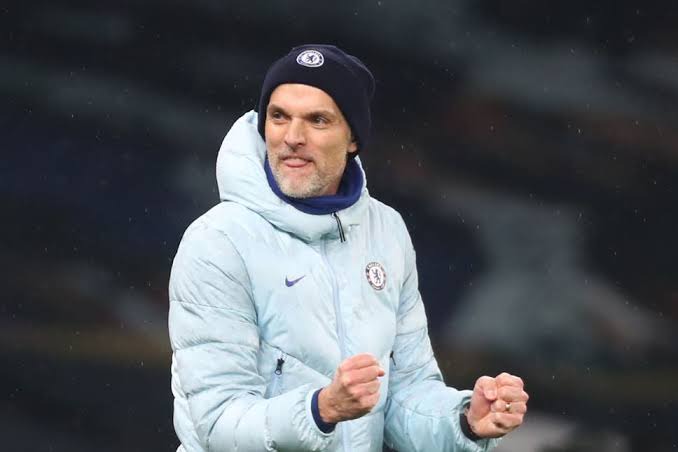 A video of Thomas Tuchel's second half team-talk might just be the motivation that we all need in our everyday lives. So far this season, Chelsea always perform significantly better after the half time break.

Recall that Chelsea were in a dangerous draw against Liverpool at half time few weeks ago. Despite having only ten men on the pitch, Chelsea remained cool in the second half and outmanoeuvred Liverpool. They ended up with a draw but that result will feel like a win for them. 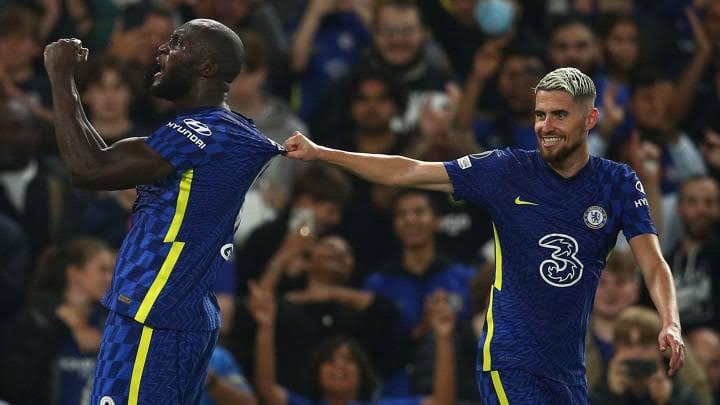 In their recent UCL match, history repeated itself as Chelsea turned the game around in the second half against Zenit St. Petersburg. From a tight 0:0 draw at half time to a very important 1:0 win and three points in the bag.

After their recent second half triumph against Tottenham, Chelsea are slowly getting a reputation of being 'a second half team'. This simply means that irrespective of the scoreline, no club should celebrate too much at halftime when playing against Chelsea.

The EPL Table and The Current Favorite

After 5 league games, Chelsea currently sit at the top of the EPL table but they are joint top with Manchester United and Liverpool. It won't be surprising if the league this season ends up to be a 'three horse race'.

Although it's still a bit too early to make any drastic conclusions, Chelsea are currently looking like favorites to win the league. 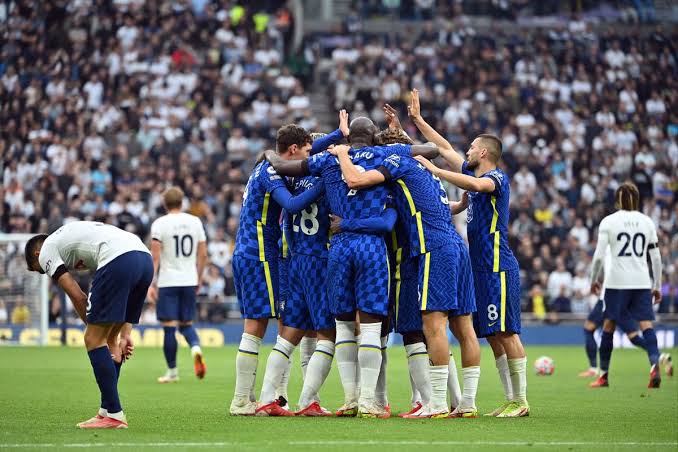 They have performed better than any other EPL team this season and only Liverpool can match their goal statistics. Consistency throughout a season determines the EPL Winner and Chelsea have looked solid so far in the EPL.

Chelsea have also proven that they can get results against the big teams in the league as they have comfortably won Arsenal and Tottenham so far this season. Liverpool were the only team that could take points away from Chelsea.