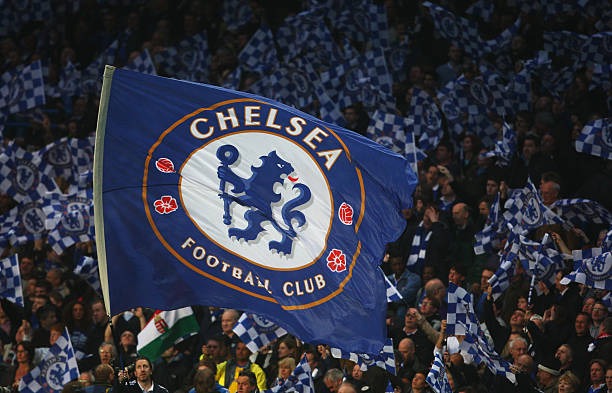 Chelsea has been in incredible form under manager Thomas Tuchel, winning all but one of their games in all competitions this season. They now lead the Premier League standings with 13 points after five games, scoring 12 goals while surrendering only once. 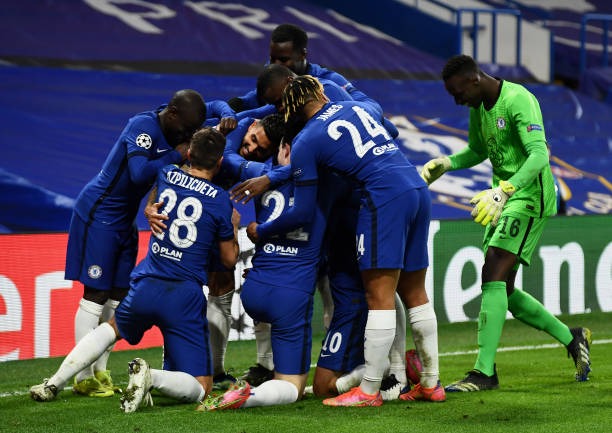 This season, Aston Villa began their EFL Cup campaign in the second round against League Two side Barrow. Cameron Archer scored a hat-trick, Anwar El Ghazi scored a brace, and Frederic Guilbert scored a goal in a 6-0 victory for the Villans. 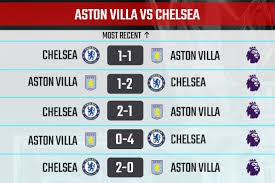 There have been 158 encounters between Chelsea and Aston Villa in the past. Aston Villa has won 58 of those games, while the London club has won 65. A total of 35 matches have resulted in a draw.

The two teams previously met in the Premier League earlier this season, with Chelsea prevailing 3-0. 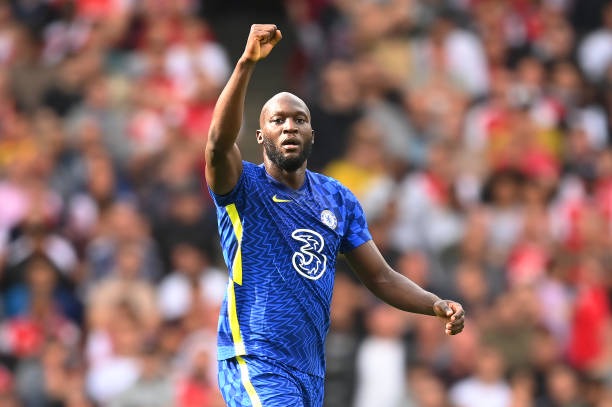 Chelsea has an almost full squad for Wednesday's match. Christian Pulisic, who is recuperating from an injury, is the lone player who is questionable for the game. 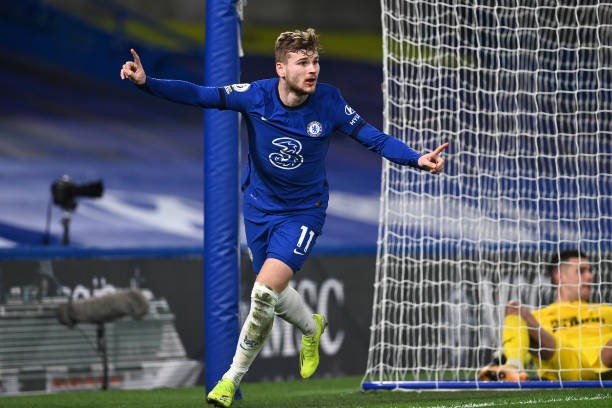 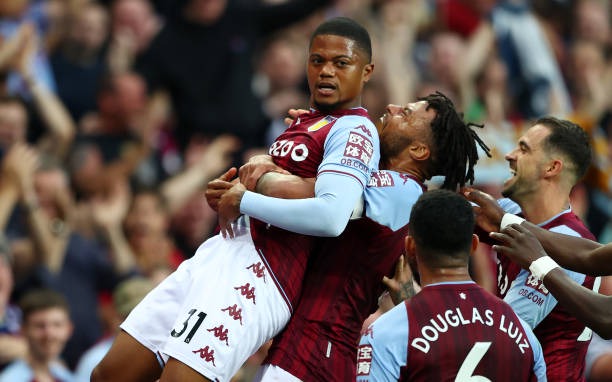 Aston Villa will be without a few of players for the match against Chelsea owing to injury. John McGinn, Carney Chukwuemeka, Keinan Davis, Trezeguet, and Leon Bailey are among them. 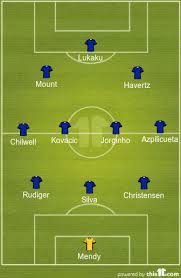 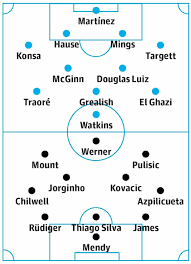