How The Tables Turned Around For Mikel Arteta; From Sack Rumours To EPL Manager Of The Month Winner

There is a popular saying that goes thus; "No one knows tomorrow", this saying defines the state of things at the Emirates stadium presently. At the beginning of the new EPL season, Arsenal manager Mikel Arteta was at the verge of losing his job after calls for his sack kept on coming from fans. 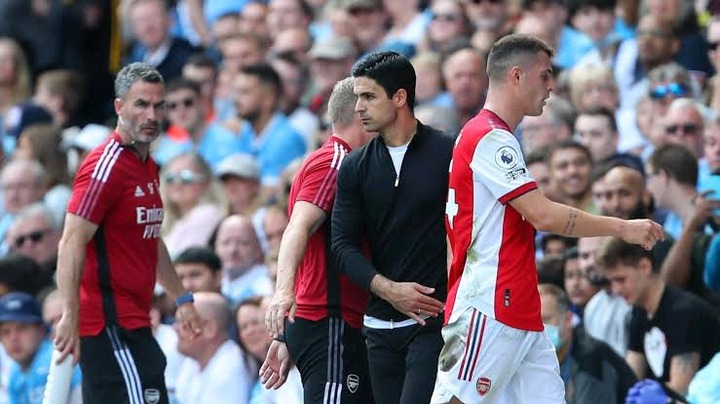 Three games into the new English Premier League season and the Gunners were yet to record a draw or a win in all games, to make matters worse they were to score and had conceded 9 goals already after playing Brentford, Chelsea and Manchester City. 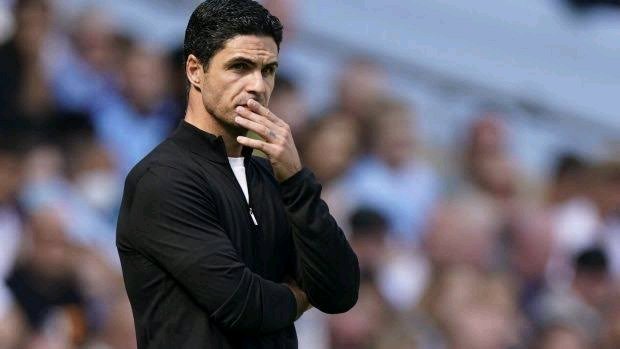 Things weren't looking good for the Spaniard who was trying to rebuild a formidable Arsenal squad in the new season. Matters worsened and before long, former Chelsea manager Antonio Conte was touted by most sports media houses to be the man likely to replace him.

Should the reports making rounds be true, Mikel Arteta needed to up his game before the end of September, or see his position at the Emirates slip out of his fingers. He had to produce positive results and turn the tables around.

Within the space of four EPL match weeks, Mikel Arteta's men were able to secure 3 wins, keeping 3 clean sheets and just one draw in 4 Premier League games in the month of September. This table turner not only has his job, but is the current holder of the Premier League manager of the month. 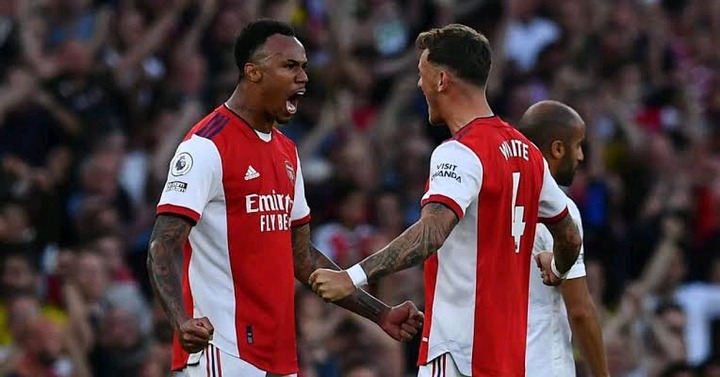 Arteta recent tactical decision has proven useful to the performance of the team, an the international break also giving him the opportunity to work on his team. Thankfully, he had new signings that were beginning to settle in and were hungry for victory.

Aaron Ramsdale was giving his first start of the season and his debut for Arsenal during the game between Arsenal and Norwich City which ended in a 1-0 win for Arsenal. For the first time this season,the Gunners kept a clean sheet.

The clean sheet must have been a morale booster for the Gunner as they followed it up with another clean sheet against Burnley, before trashing their North London rivals Tottenham 3-0 in an outstanding first half performance.

Arsenal were able to rise up from their position at the bottom of the table, climbing up to 11th spot on the table with 12 points. The Gunners are just 2 points behind 4th place Manchester United who led them with 7 points ahead of the start of September. 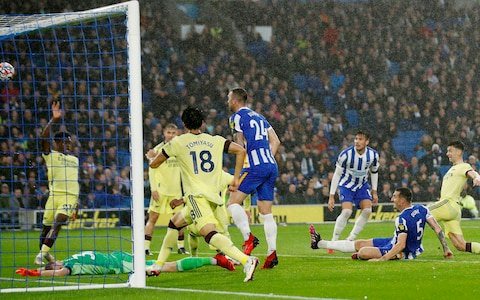 If they had picked up the three points against Brighton, Arsenal would have had the same points with Manchester United and would just be 2 points behind Chelsea. 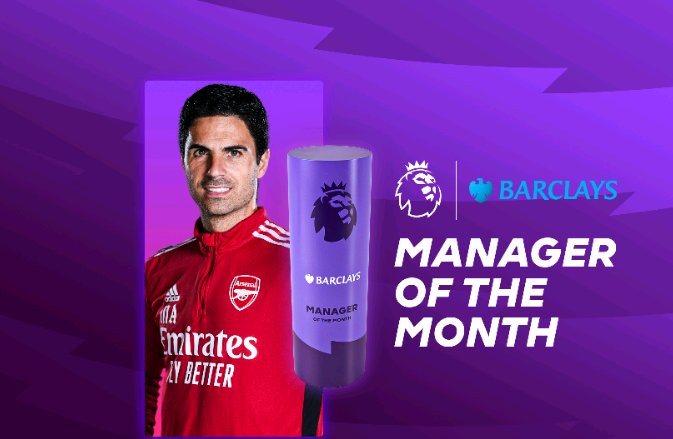 This says a lot about how fast tables turn in the world of football, Mikel Arteta truly deserves to be named manager of the month as he was able to inspire a positive change in results. Let's hope Arteta can keep this form or even improve on it after the international break otherwise, the calls for his sack would pop up in no distant time.