ARS vs BRE: Arsenal's Strongest Line Up That Could Extend Their Preseason Winning Streak

The Gunners are currently fired up this preseason. Mikel Arteta's squad winning streaks so far sends strong messages to EPL clubs ahead of the new season. That being said, the North London based club will be seeking another win to extend their winning run when they face fellow EPL side Brentford behind closed doors at London Colney. 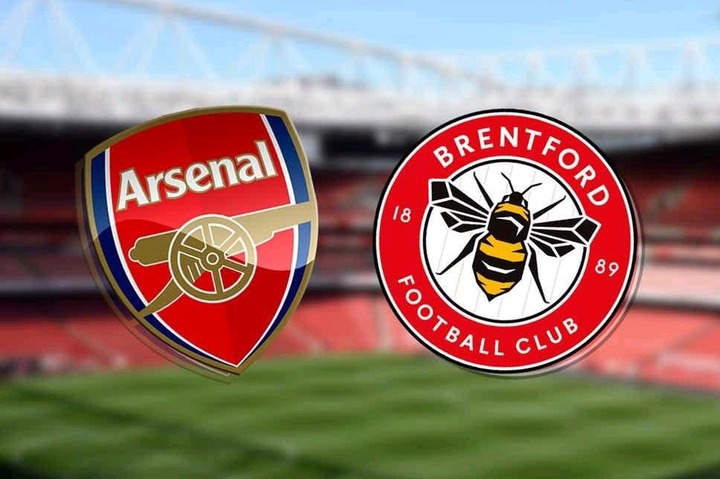 Going into the game, the Gunners have been tipped to come out victorious in the encounter based on their current performance and winning streak in the Preseason. 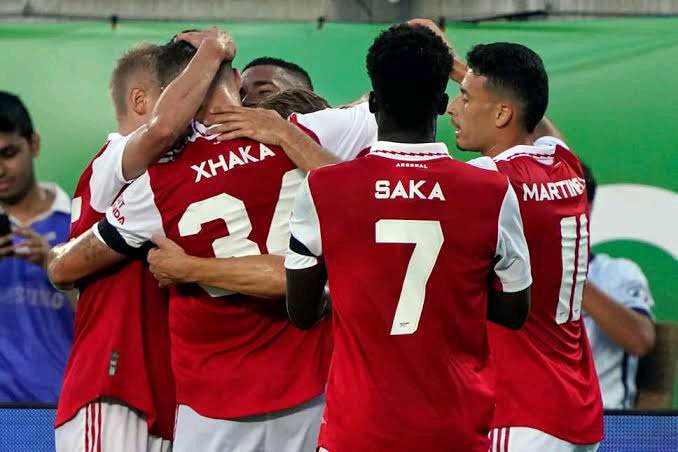 Brentford are no small team, the Gunners couldn't have forgotten the lose they incurred in the hands of the bees last season in the EPL.

Arsenal Manager, Mikel Arteta is expected to name a strong lineup against Brentford just like he did against Chelsea and other games where they came out victorious.

The tactician has been known to play a 4-2-3-1 formation on several occasions and could go on to line up his team using the same formation. 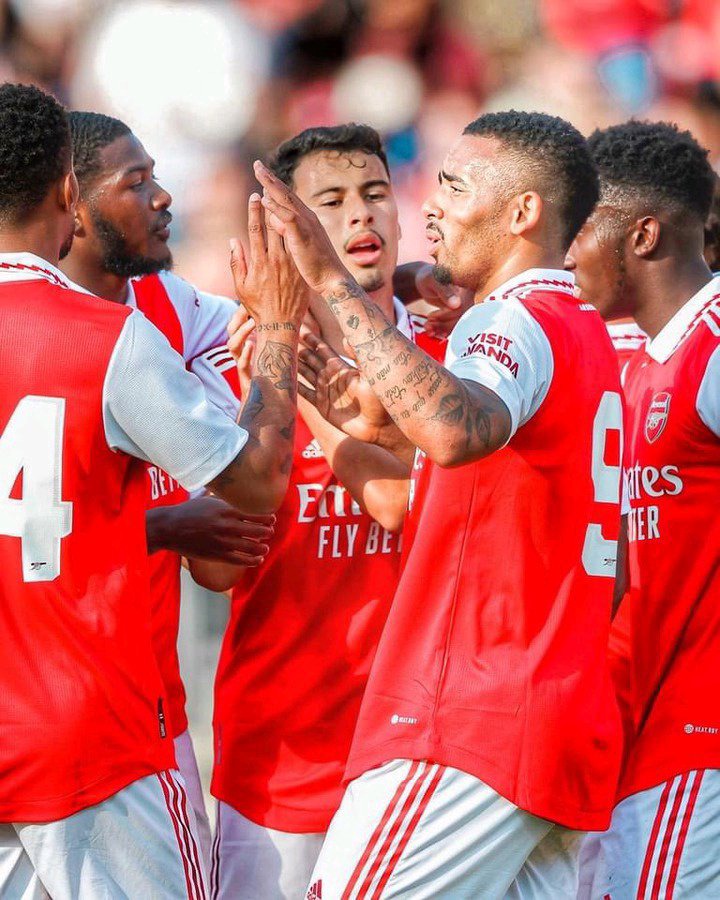 Arsenal's first choice goalkeeper, Ramsdale should be in the sticks, Gabriel and Ben White as center-backs, Nuno Tavares and Cedric Soares as wing-backs. Granit Xhaka and Thomas Partey should be let to settle in the midfield, while Martin Odegaard as allowed to be the lone attacking midfielder. Bukayo Saka and Gabriel Martinelli mounting the wings from left to right, and the delectable Gabriel Jesus being the lone striker. 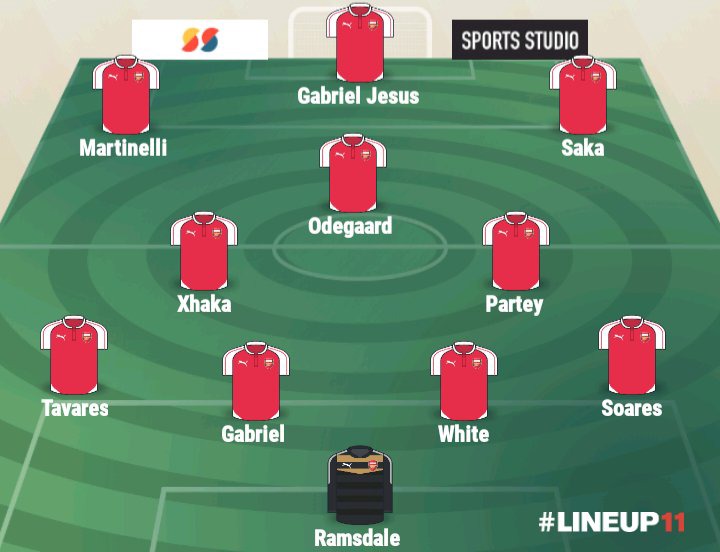 The afore mentioned line up is tested and trusted by the Spanish manager. In fact, there is every likelihood that Arteta could stick to this line up when the season commences in August.