By Himurai (self media writer) | 25 days ago

The art of Music in Nigeria reportedly started from the church and many of our great musicians started their musical journey with their church experience. This is the story of Fela Sowande, the man who dedicated his life to music and undoubtedly laid the foundation, on which Nigerian art modern musicians are building on. 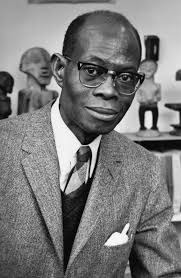 He was born in 1905 to a middle class family in Lagos state. His father was a priest at the church and he was also a music coordinator at the time. Through the influence of his father, Fela Sowande developed interest in Western Music and he was determined to know more about it.

Apart from his Father, he was inspired by Dr. Philips Ekundayo, who further introduced him to foreign Music and how to make something similar with Yoruba Language. In search for more knowledge, Fela Sowande went to London to study European classical in 1934. He started composing songs and playing instruments after studying European classical, but the African melodies can still be heard in his works. 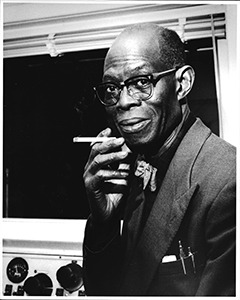 Fela became the Head of music and Music Research for the Nigerian Broadcasting Corporation (NBC) in the 1950s. This allowed him to research more about the traditional music of Nigeria, especially the Yoruba tribe. For the fact that Fela Sowande was inspired by the church, his works were mostly religious and he would try to include the African melody no matter what. 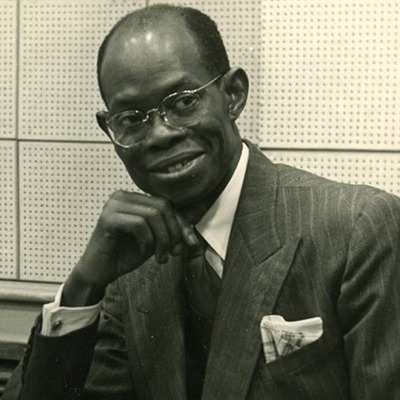 Music is an art, and there are many musicians today who are gifted. It is however essential to know how the modern African art music started. Fela Sowande’s sacrifices paved way for some other musicians who came after him and continued to build on what he founded.

Fans React As Deborah Enenche Posted A New Photo Of Herself On Social Media.

Throwback: Why Ayodele's Prophecy Of Bomb Explosion During Anambra Poll Should Be Ignored By Voters

Excellence does not happen by chance; it happens by choice - Dr Paul Enenche

Why Your Sins Cannot Stop Your Success & Progress In Life