Here's Why Messi Is An Example For All Footballers.

Paris Saint-Germain striker Lionel Andres Messi has been in the headlines for more than a decade, for his exceptional brilliance and handsome model of play. 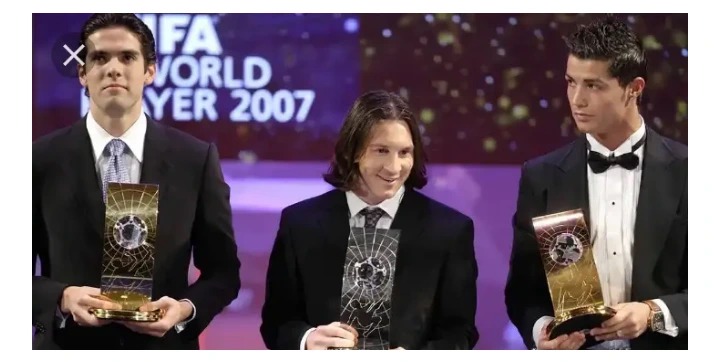 He has accomplished so much individually and collectively with Barcelona and Argentina. He stood out at the 2005 World Junior Championships, where Argentina's Under-20 team won the trophy against Nigeria's Flying Eagles in the final.

His recognition of club football with the Catalan giants mainly starts from 2007, as when he was just 19 he scored a remarkable solo goal against Getafe in La Liga, a goal that has been compared to the legendary goal of Maradona, famous for Argentina. He also scored his first El Clasico hatrick against the Real Madrid star. It was a magnificent achievement for him. 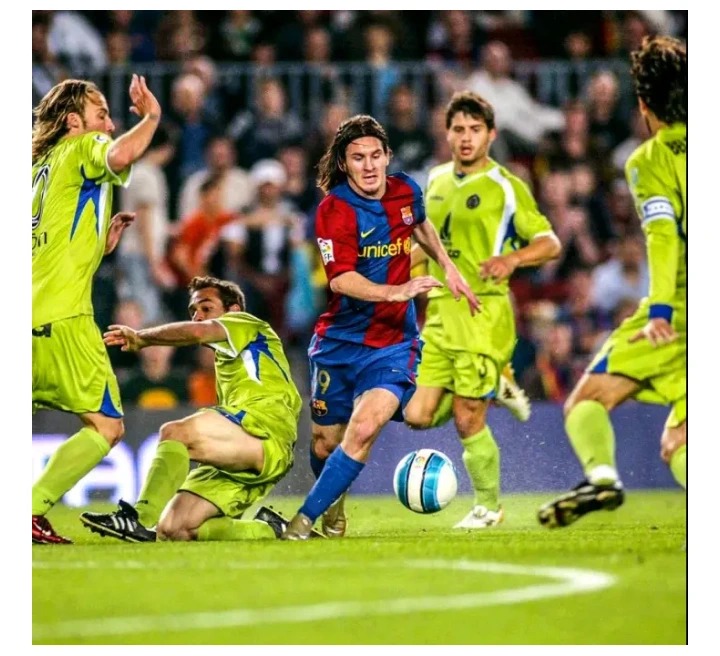 His first major global recognition came in 2007, when he took second place behind Brazilian legend Kaka for the FIFA World Player of the Year award. The following year, he finished second behind Cristiano Ronaldo again.

Leo is the only footballer in history to have won the award for best player in all the international tournaments he has participated in for Argentina, from the junior team to the senior category. He is currently the player with the most prestigious individual distinction (6 Golden Ball) in football history. 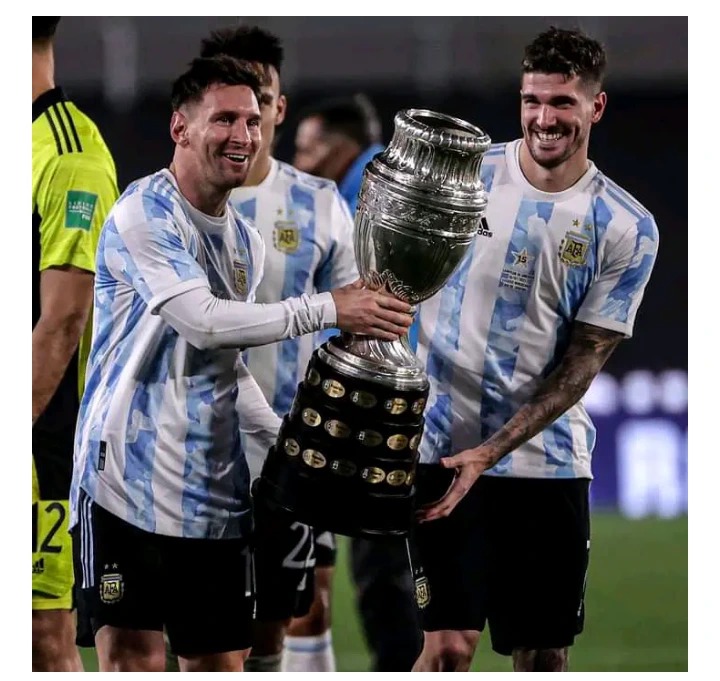 And he is the big favorite to win the 7th Golden Ball by the end of this year. It takes intelligence and consistency for any player to dominate for that long.