By Kinq_David (self media writer) | 22 days ago 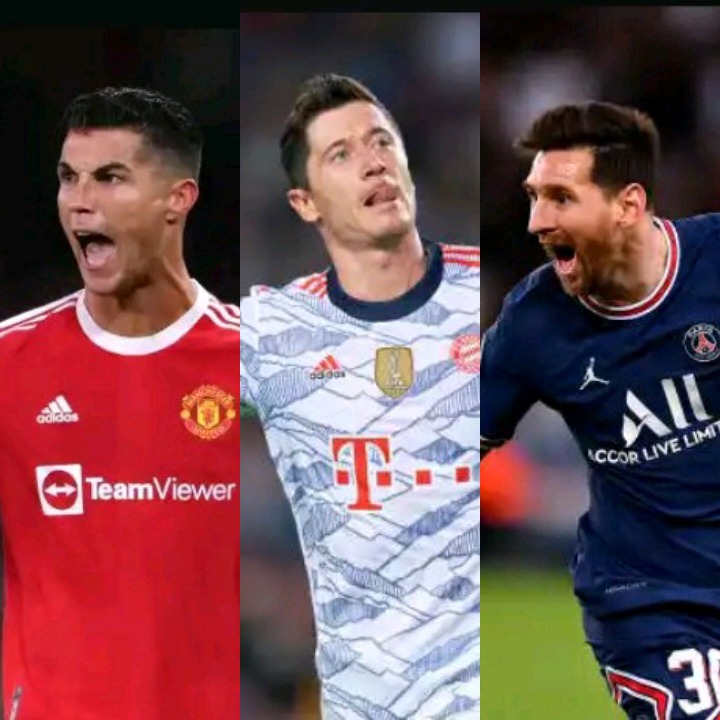 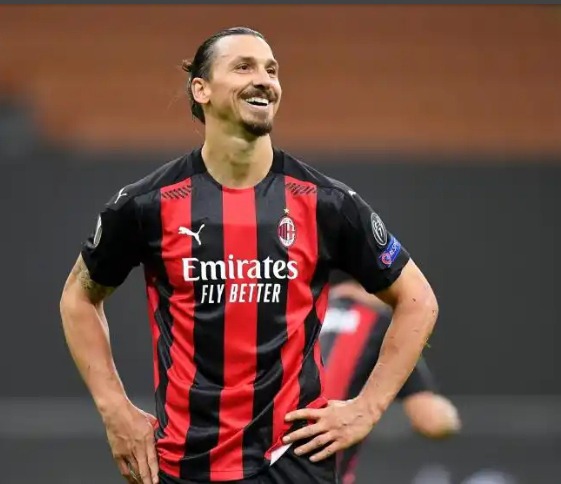 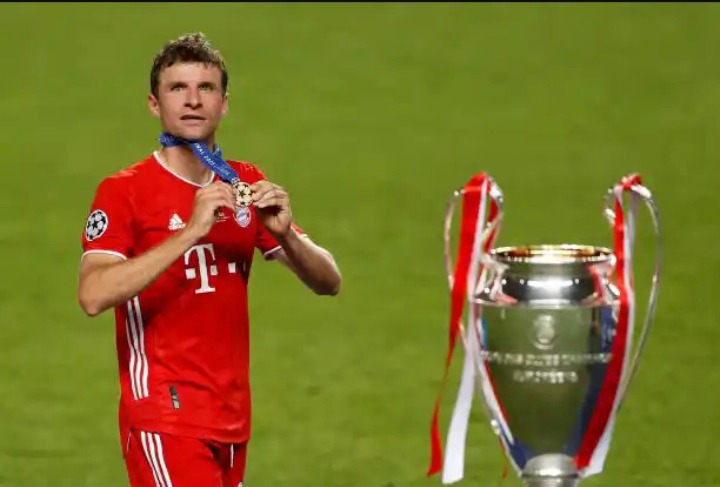 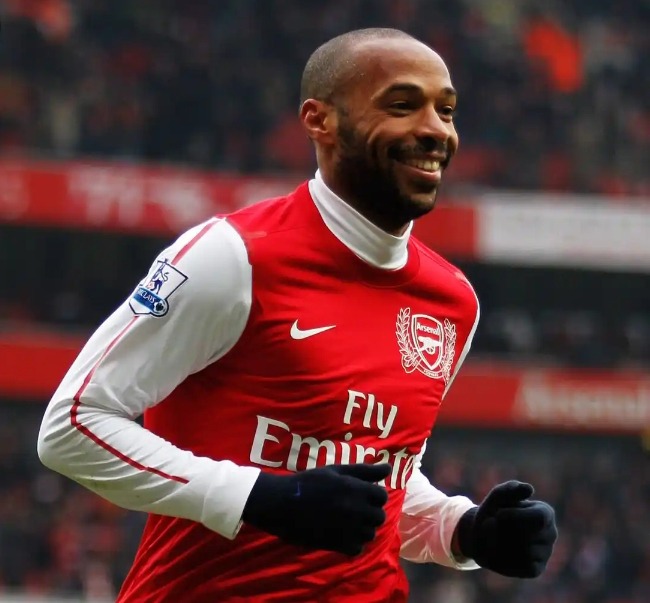 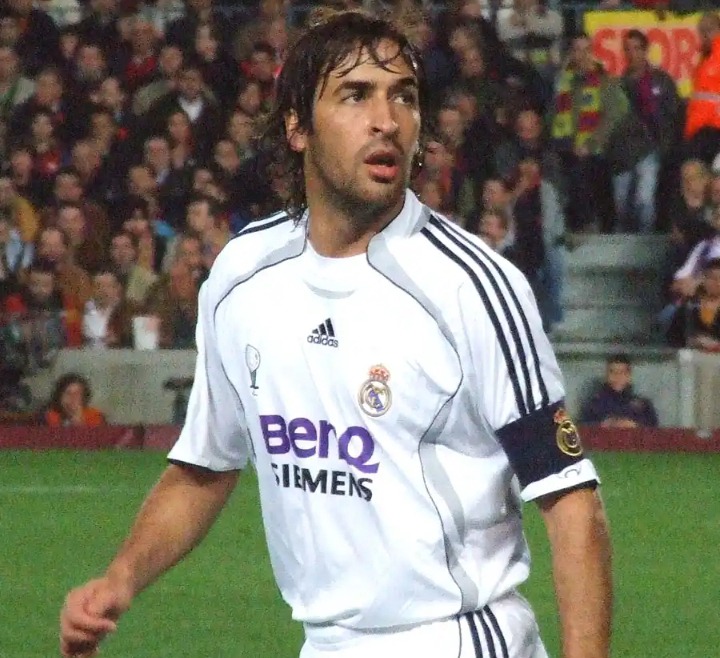 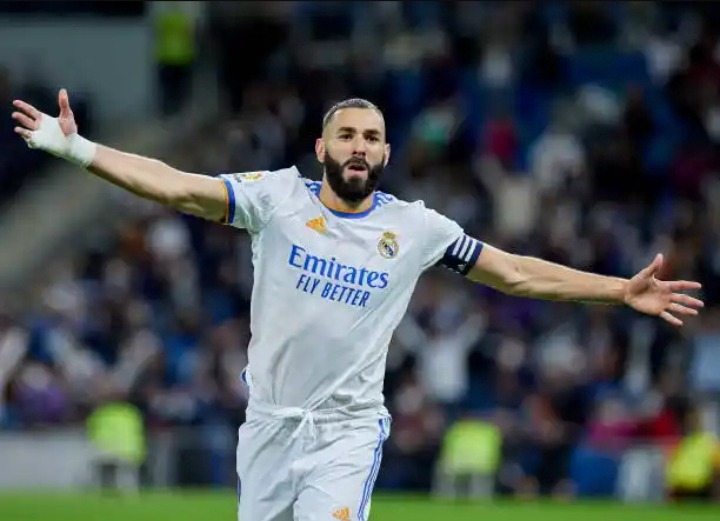 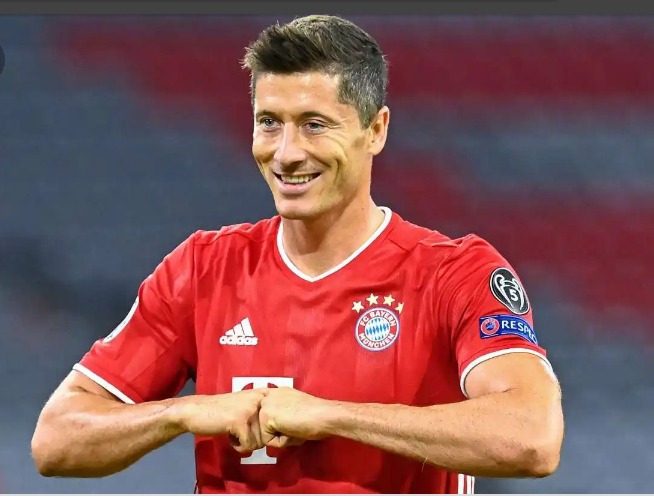 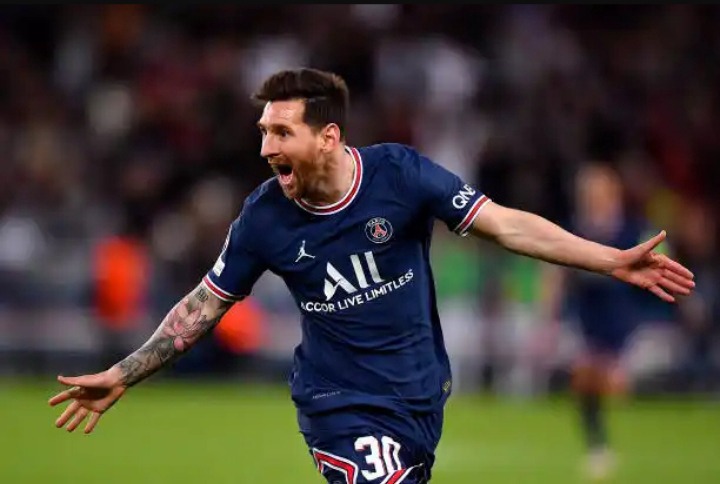 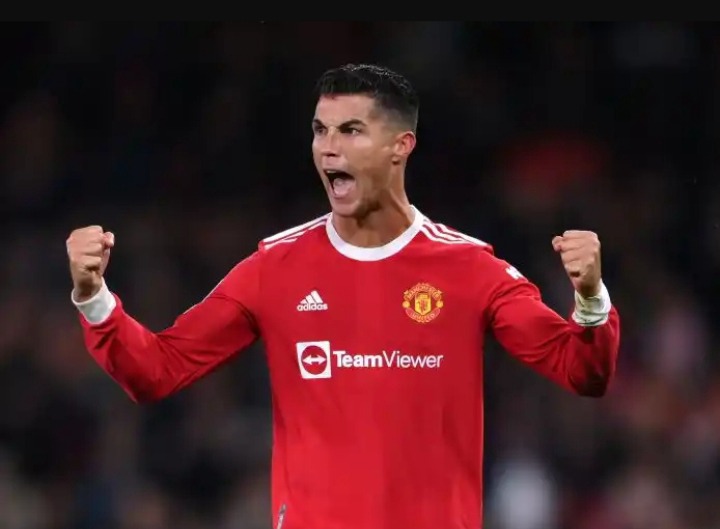