A lot has happened to Chelsea in the last few days. The West London club lost both Raphinha and Ousmane Dembele to Barcelona but, it's not all bad news as they were able to celebrate getting Raheem Sterling. Chelsea are also on the verge of announcing Kalidou Koulibaly who will join them from Napoli. According To Goal, Kalidou Koulibaly was in London on Wednesday for his medicals and he's expected to travel to Los Angeles or Las Vegas to meet the rest of the Thomas Tuchel's Squad on their Pre-season tour.

Kalidou Koulibaly will sign 4 years contract for Chelsea while Napoli will receive £33million and the Senegalese National is going to be one of the top earners at Chelsea.

One issue that Chelsea has to deal with is the shirt number to give to Kalidou Koulibaly. The Napoli Star has donned numerous Jersey numbers in his career, according to his stats on transfer market. 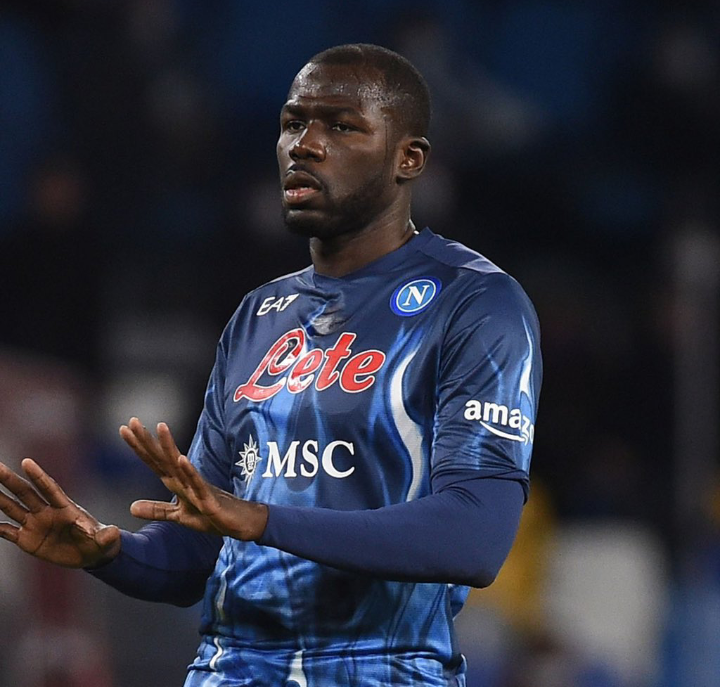 There's no gainsaying that this shirt number is his preferred shirt, although he's wearing shirt number 3 on the international stage for the Senegalese National team.

Shirt Number 26, at Chelsea, hasn't been worn by any Player since John Terry left Stamford bridge in 2017. Chelsea hasn't officially retired it but it's been more than 5 years since any Player last wear it. 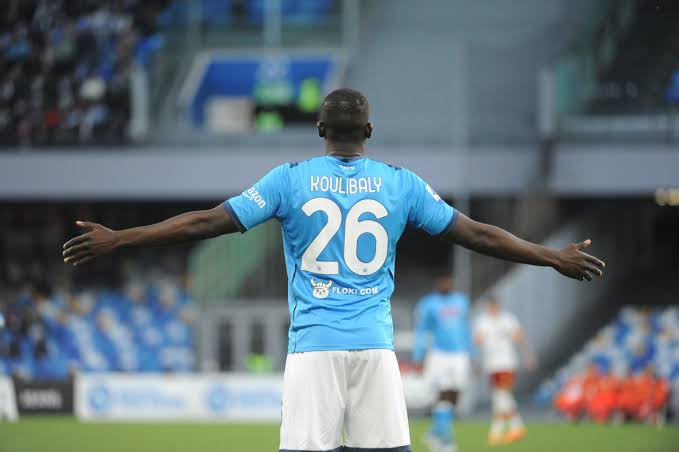 Kalidou Koulibaly has what it takes to step into the footsteps of John Terry, he's already a proven defender and he's World class. If Kalidou Koulibaly doesn't get it, it could be because he wants to avoid the pressure that will come with it as it's likely that he'll be compared to John Terry.

If he doesn't get it, then it will be all the confirmation that we need that Chelsea has retired it for John Terry. Shirt Number 3 that Kalidou Koulibaly is wearing in the Senegalese National team is also unavailable because it belongs to Marcos Alonso at Chelsea.