Top Six most in-form forwards in the world This Season

By SPORTLIVE (self media writer) | 13 days ago 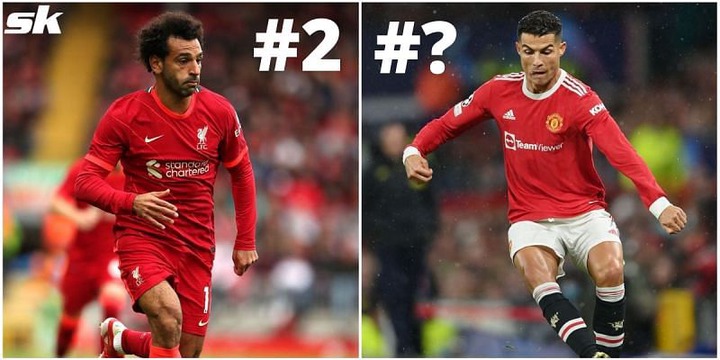 NOTE: You get into the list, do remember that there is a myriad of reasons – many unquantifiable – that go into determining lists like these. Most of these entries might even reflect upon my subjectivity, meaning you might agree with some of my mentions, or none at all. Either way, we’d love to hear from you!

Well then, here we go. 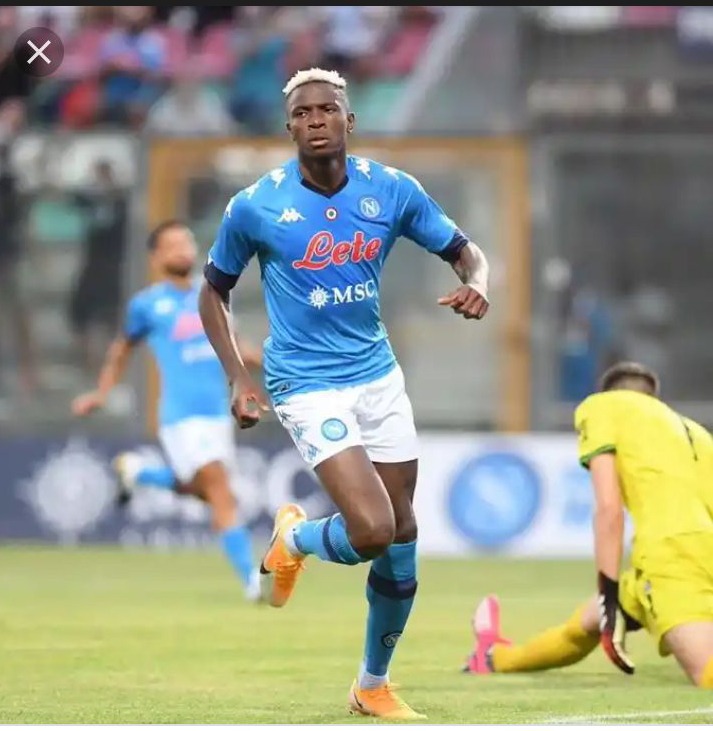 Victor James Osimhen is a Forward who has appeared in 6 matches this season in Serie A, playing a total of 435 minutes. Victor James Osimhen scores an average of 0.83 goals for every 90 minutes that the player is on the pitch. This attacking performance currently places them at 5th out of 245 for Serie A Players who've played at least 3 matches.

This player scored a total of 4 goals so far in the season in the league, which places them at 1st in the Napoli squad's Top Scorers list. 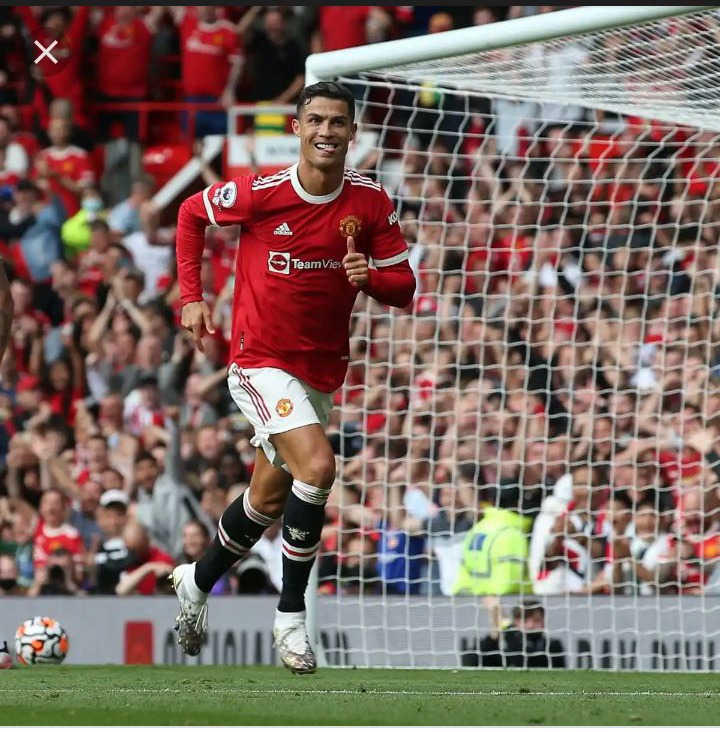 It's been an eventful last few weeks for the five-time Ballon d'Or winner. After completing his sensational return to Old Trafford following three seasons at Juventus, Ronaldo became the all-time men's international goal record during the international break with his 115th goal for Portugal. 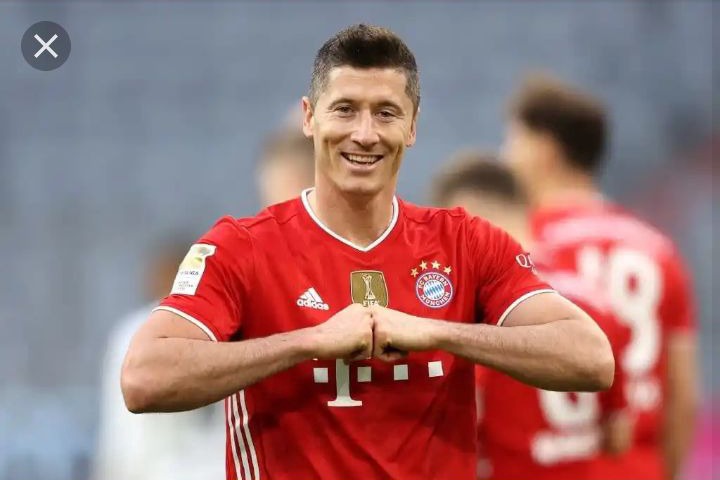 Nobody has done wonders in recent seasons unless his name is Robert Lewandowski. Players with so many qualities, and he started getting better with age. Lewandowski has everything to be the best in the world and he currently rated as one of the best strikers in the world. His finishing is flawless, his ball control is unmatchable and goal scoring is out of this world.

Since coming into the limelight, the Borussia Dortmund sensation has become one of the most in-demand strikers, with every club looking to place their hand on the red hot talent. The major fuss about the Norwegian talent is the fact that he is only 21 but plays like a veteran. While the young superstar is yet to achieve major successes, there is no doubt there is a bright future ahead.

Mohamed Salah's decision making may from time to time be questionable, but his audacious goals to games ratio makes it hard to criticize him. Since moving to Liverpool in 2017, the Egyptian winger has scored 126 goals and laid on 49 assists in just 204 games for the Reds. 31 of those goals came last season as he finished as the club's top scorer in all competitions for a fourth straight season. Salah opened the new Premier League season against Norwich with a goal and two assists, picking up where he left off last term.

Cristiano Ronaldo's departure from Real Madrid in 2018 marked the end of an era for Los Blancos. The club's European dominance was coming to a close, players were leaving and it was time for others in the side to step up. And that is exactly what Karim Benzema has done following Ronaldo's exit, developing into Madrid's go-to man upfront. His superb performances have seen him earning a recall to the French national team.