By Celebrityworld (self media writer) | 3 days ago

Davido is a famous Nigerian musician who has contributed massively to the Nigerian music industry and has influenced many young music stars positively. Mayorkun is one of the artists who has benefited from Davido's spotlight. 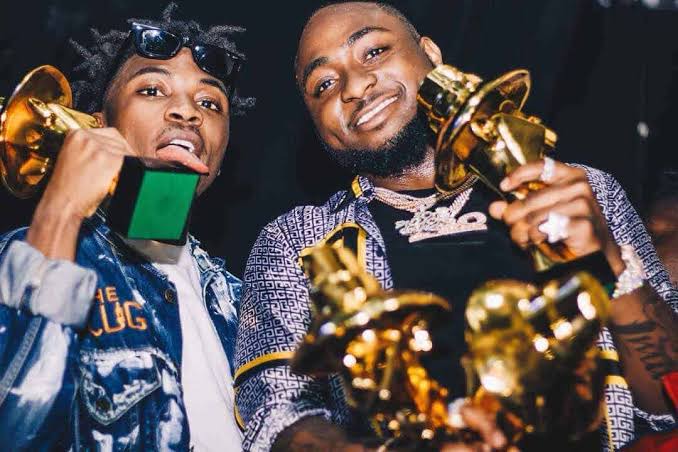 How Mayorkun left his banking job to focus on his music career.

According to the report on Wikipedia, Mayorkun was working in the bank before he came into the limelight. Due to the low income, he gets from the job, he decided to look for another job. 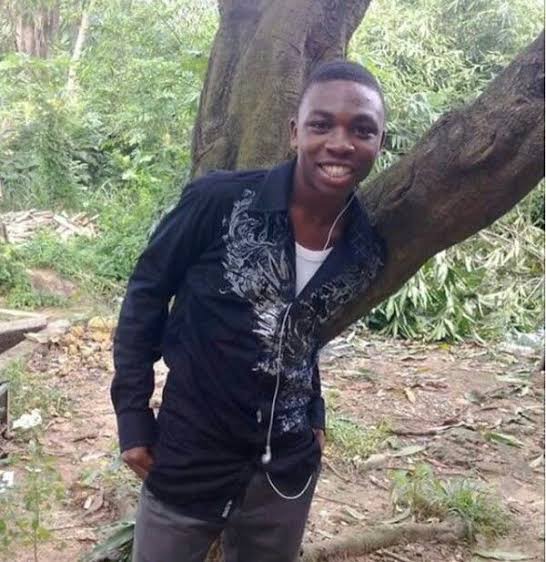 In the course of looking for a new Job, Davido discovered him through the music cover he made and shared on his social media handler in 2016. After keeping in contact with Davido, he resigned from the bank and joined Davido Music Worldwide (DMW), where focused on his music career.

√ How far he has gone in the industry

After being signed by Davido, Mayorkun release his official debut song titled "Eleko" in 2016. The song was a success as it got over a million views in the first 10 days. Since then he kept singing and releasing hit songs. In 2018 he released his first studio album titled "The Mayor of Lagos." The album was widely accepted by most music lovers and his fans. In 2021, the music star came through with a new album titled "Back In Office". 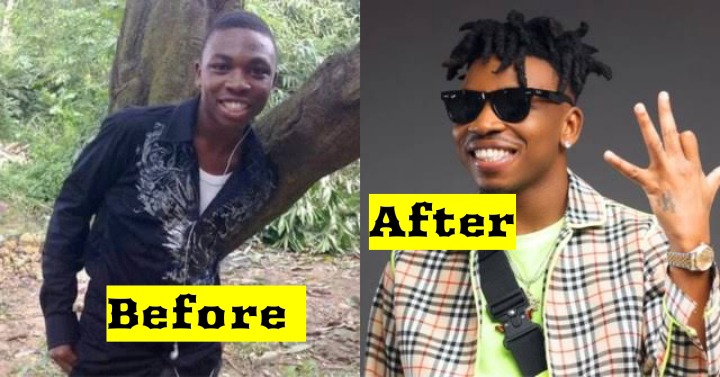 Mayorkun music career is a success as he has won numerous awards and recognition. 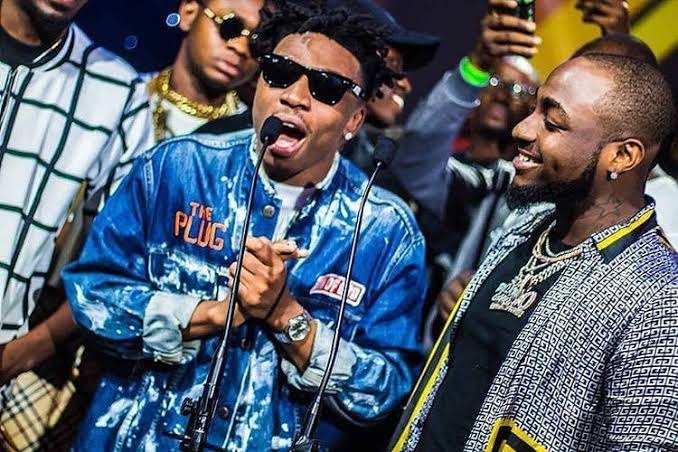