Opinion: How EbubeAgu Is Gradually Becoming A Toothless Bulldog As Insecurity Intensifies In S'East

By Chesterman (self media writer) | 23 days ago

The story of the emergence of the unknown gunmen in the Southeast is no longer a new thing to anyone who has been to the region lately, the disturbing development on ground is that these gunmen have diverted their grievances towards Southeast politicians for the reasons best known to them. 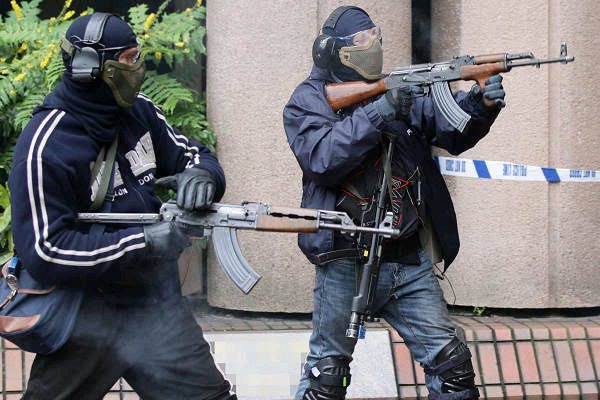 In the last 6 months, the reports of gunmen attacking politicians in the Southeast have increased as these outlaws now seem to be grasping hold of the region gradually whereas we have regional security operatives who are meant to protect us.

If we all could vividly recall how the activities of these gunmen became a matter of major concern for Ndigbo, it was after these outlaws killed Ahmed Gulak who was the former political adviser to ex-president Goodluck Jonathan in Imo State some months ago. 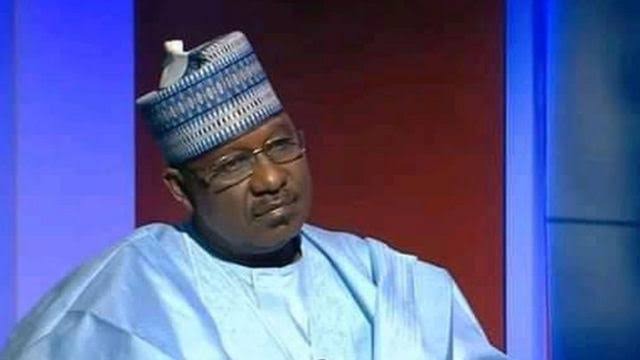 The sinister began to spread across the whole of the Southeast, although we have the EbubeAgu Security Network in the Southeast to protect the residents of the region their presence made little or no difference as the gruesome killings eventually intensified more. 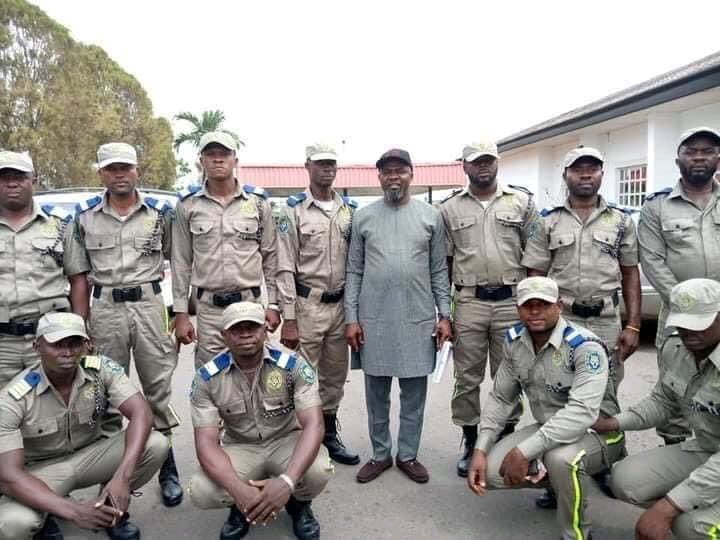 The inactivity of the EbubeAgu Security Network towards reducing insecurity in the Southeast was what led to the recent killing of Chike Akunyili, the husband of the former Chairman of NAFDAC, late Dora Akunyili. 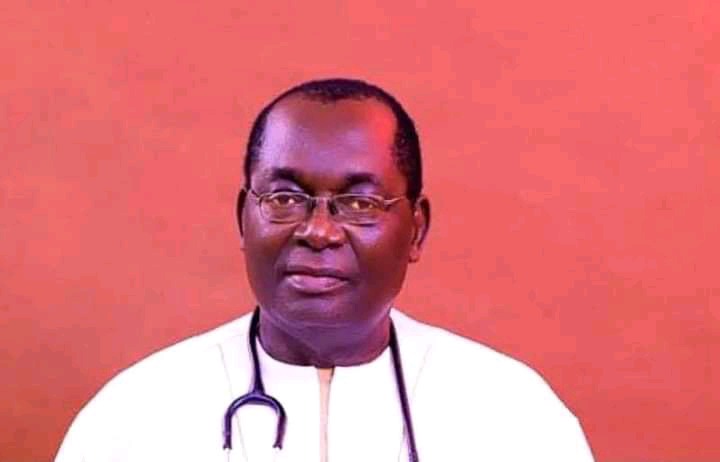 As if that wasn't enough, these unknown gunmen succeeded in attacking the former governorship aspirant of Anambra State and a member representing the Nnewi North, Nnewi South, and Ekwusigo Federal Constituency, Hon Chris Azubogu some days ago according to a report from This Day Live.

With all these happenings, we are yet to hear that EbubeAgu has arrested any of these gunmen or reacted to the ongoing developments. Having these facts in mind, I strongly believe that I wouldn't be misunderstood or misjudged when I say that the EbubeAgu Security Network is gradually becoming a toothless bulldog.