By Kingswaves (self media writer) | 8 days ago 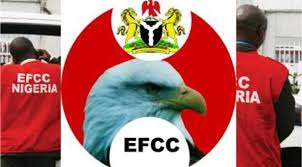 Amidst the reports that the Anambra state governor, Chief Willie Obiano, is on the watchlist of the economic and financial crime commission, the EFCC, the Anambra state commissioner of information, Mr. Don Adinuba, has stated that his principal was out of the country on a special trip and would soon be back.

He was speaking against the backdrop of information going online suggesting that the governors may be trapped should he try to escape from the country. It was reported that the EFCC had written to the immigration authorities requesting that the governor be monitored and report any of his attempts to travel out of the country to the EFCC. Although the EFCC didn't say what they intended to do to the governor, who is covered by immunity, Obiano is expected to end his second term regime in March 2022 and will hand over to the governor elect, Professor Charles Soludo. 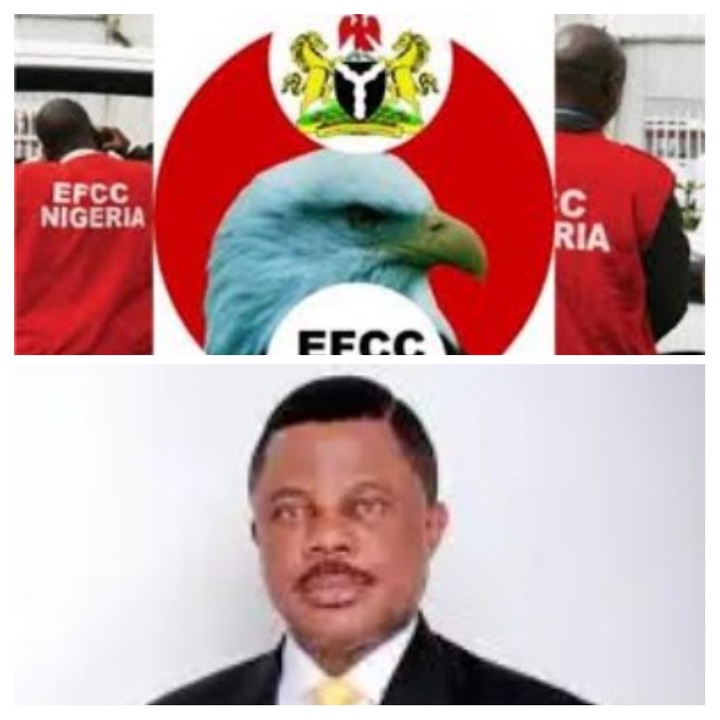 When this news was made public, the Anambra government warned that Obiano was never consulted and was never written to by the EFCC, blaming it on the bad losers in the Anambra election. They called on the anti-graft agency to be devoid of partisan activities since it's obvious that politicians are using them for obnoxious reasons. The commissioner maintained that the governor had in the past declared his intentions to relocate to the US after his tenure of office, saying that such should not be used as a basis to declare that he was running away from prosecution, declaring the readiness of his principal to answer a legitimate call, and not on the pages of a newspaper.

The statement of the Anambra state government is clear evidence that the governor had not received any formal invitation for scrutiny. It's obvious that until the EFCC does the needful, it's still a rumour that he's been investigated. Nigerians would want the EFCC to follow due process if what the statement said was the truth. It's proper for any outgoing public servant to always render an account of their stewardship to the government they served to see whether there is any need for recovery of any misappropriation of public funds. It's not out of order for the EFCC to look into the movement of Obiano, but it should be done without heating up the polity. Now that governor Obiano is out of the country, let's keep our fingers crossed to ascertain whether he is going to return soon to hand over to Soludo in March or whether he has escaped as rumoured.