Opinion: Why Tuchel should not listen to Lukaku's advice

By IsaacOriyomi (self media writer) | 10 days ago

Thomas Tuchel knew that there was just one thing missing in his Chelsea team that conquered Europe last season. In the summer, he decided to find a solution by signing Romelu Lukaku who was expected to solve Chelsea's goalscoring problem. And even though the Belgian striker did well in his first few games for the Blues, he has failed to score in his last five. 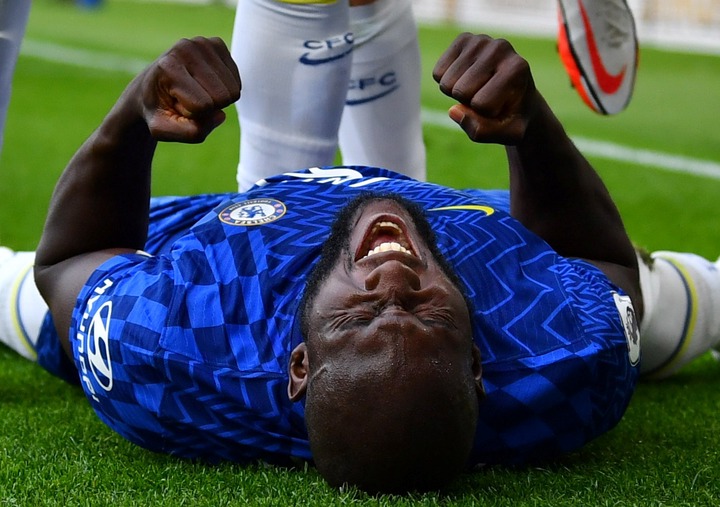 This has made Lukaku criticize Tuchel's tactical plan which he feels is preventing him from giving his best. He has advised that the only way he can perform well at Chelsea is if he is not restricted to the role of a target man. Tuchel now has to decide on whether to change his tactics to suit the former Inter Milan forward, but that is what he shouldn't consider.

This is because Lukaku was only signed to take the role of a goal poacher at Chelsea and provide the team with goals. He wasn't signed to be the team's playmaker or dictate how the team's attack should be setup. 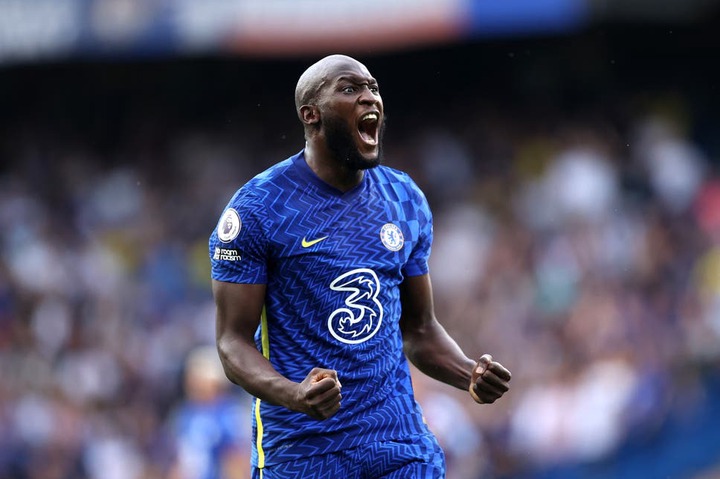 The team already has good passers and attacking midfielders who create a lot of goalscoring chances. Turning Lukaku to an attacker who passes and also makes choices for the team in attack will leave another gap of who to be the finisher. Lukaku explains that he is a versatile player who can do many things, but that is not the type of player Tuchel wants. All the team needs is someone who can convert the chances they create.

Tuchel shouldn't change his tactical plan just because of one player who wasn't there when they won the Champions League last season. Moreover, the manager knows what is best for the team and has the liberty to use any player in the way he thinks can benefit the team. 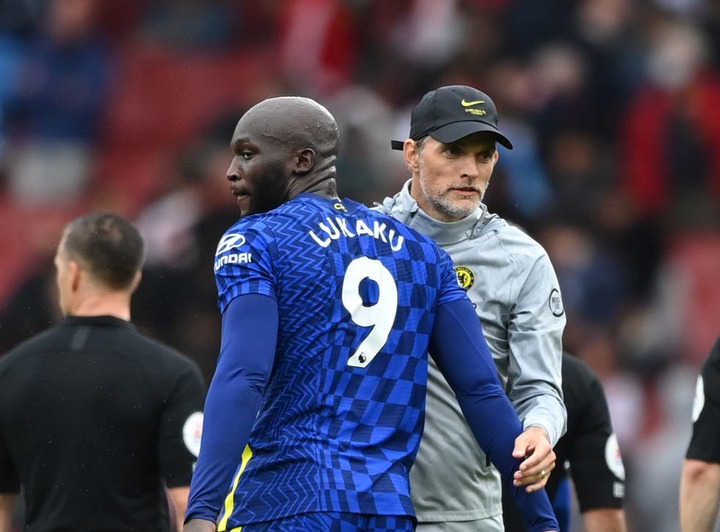 Lukaku has to admit his role as a target man at Chelsea which is the main reason he was signed. He should try and adapt to Tuchel's tactical plan and help the team get more goals.