Felix Gyan is currently making waves in the football world. He has been receiving so many applauds from football fans after scoring two goals against Genoa FC. His second goal was an absolute stunner, he curled up an outside shot in the right corner of the goal post. 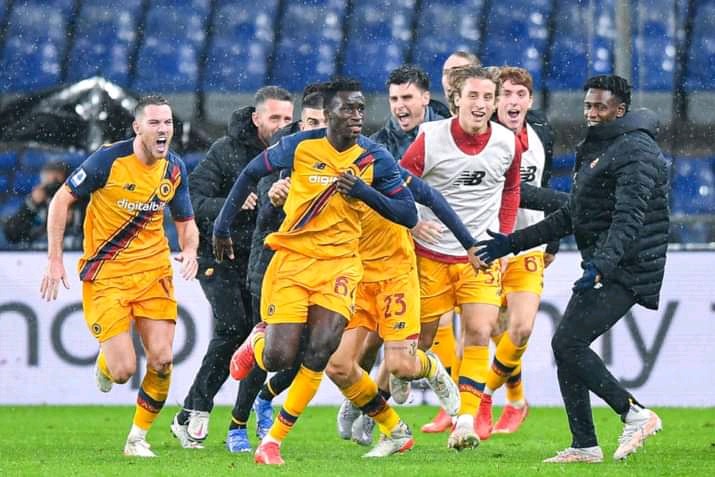 However, we must give credit to Jose for giving Afena that podium to express himself in one of the biggest leagues in football. I'm not sure if Jose had sat down to watch the Suyani born star play before. His decision to take off Shimurodov is a rare characteristic of a top-flight coach. He didn't panic in giving him [Gyan] that huge responsibility to get the win for Roma. This is the first kind gesture from Jose, a remarkable action taken there.

This is one of the reasons why we could still argue that Jose is still one of the best in identifying young prodigious players in football. Most especially African players, Mourinho believes success can be achieved when utilizing players from the Africa continent. 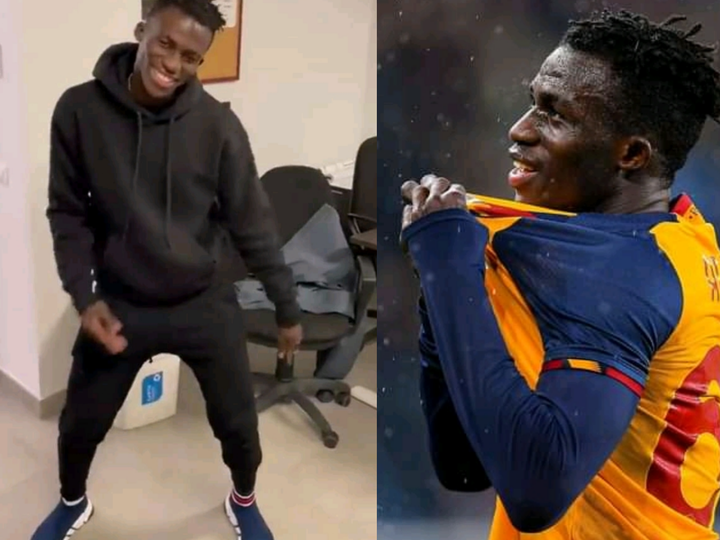 The second kind gesture from Jose is fulfilling his promise to Gyan, he bought him the pair of boots he handpicked before the game.

Some managers would take this as a joke, but the Special One knows what it meant to Gyan, a lad who grew up playing for Presbyterian Senior High School at Berekum in the Bono region. Gyan can't afford such a pair of boots with his money and then Jose provided that for him easily. 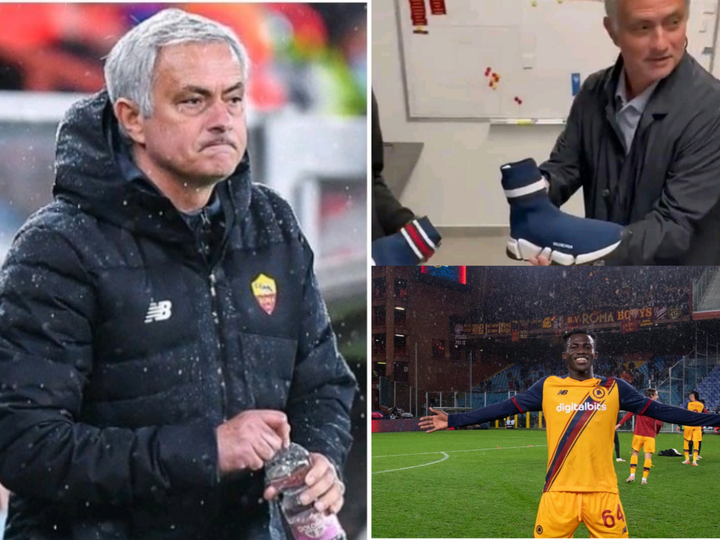 Last night's game was his second match in the Italian Senior team. I define this as a first step to introducing himself as the new spectacle to watch out for. He made an unforgettable impression and a warning to Roma's rivals. Jose partnering Gyan with Tammy Abraham can spice things up for Roma attacking line.