By Mrliman (self media writer) | 11 days ago

According to Galaxy Television, the Ondo State Amotekun arrests suspected kidnappers and armed robbers, and rescued kidnapped victims from Ogun waterside in Ogun state. The kidnappers were paraded by the security outfit and will be handed over to the police for prosecution and subsequent charge to the court of law. 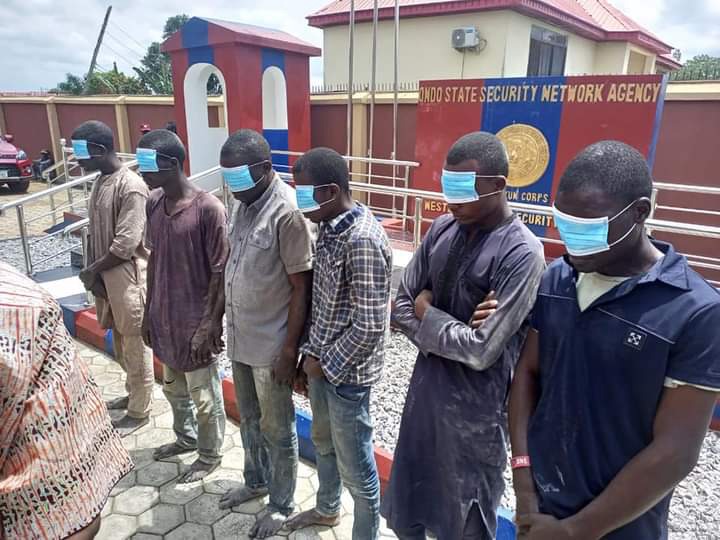 It is worth noting that the activities of kidnappers are becoming rampant in the southwest geopolitical zone of Nigeria. Had it not been the proactive approach applied by the Governors of the zone in the creation of the Amotekun security outfit that has been checking the excesses of criminals in the zone, there would have been chaos. 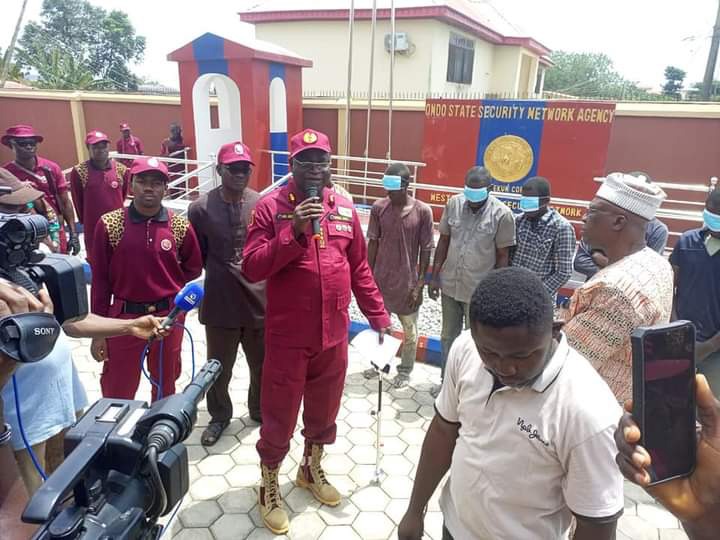 However, when the pictures of the arrested kidnappers were released to Nigerians, some Nigerians have faulted the reasons for covering their faces and conceal their identity. Some Nigerians have opined that the identity of criminals should have not been concealed to alert people. 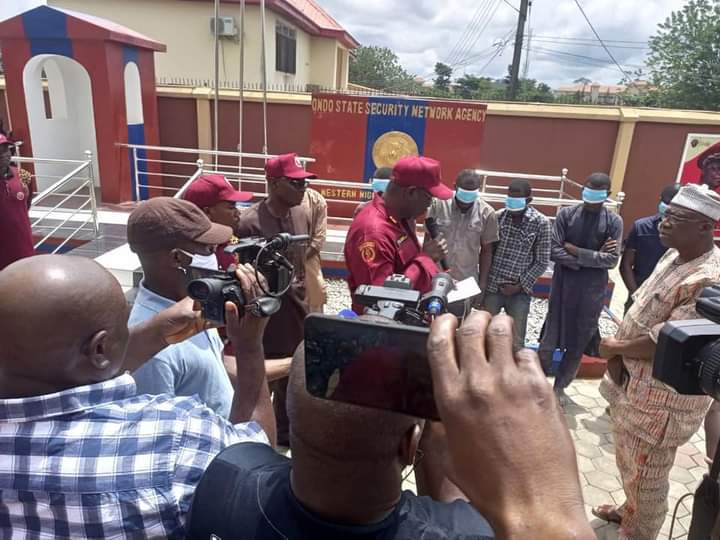 But that is the true rule of law. People should not get used to the dehumanization of criminals. They are assumed not guilty until the court has pronounced otherwise. Therefore their dignity is maintained until they are labeled guilty by the court, after which their faces can be shown to the world for identification. Many Nigerians don't understand this as a rule of the law. This is just to tell you that when a man is used to a bad system and he tastes something good, it will take time for him to adjust to it because he has seen bad things as normal. 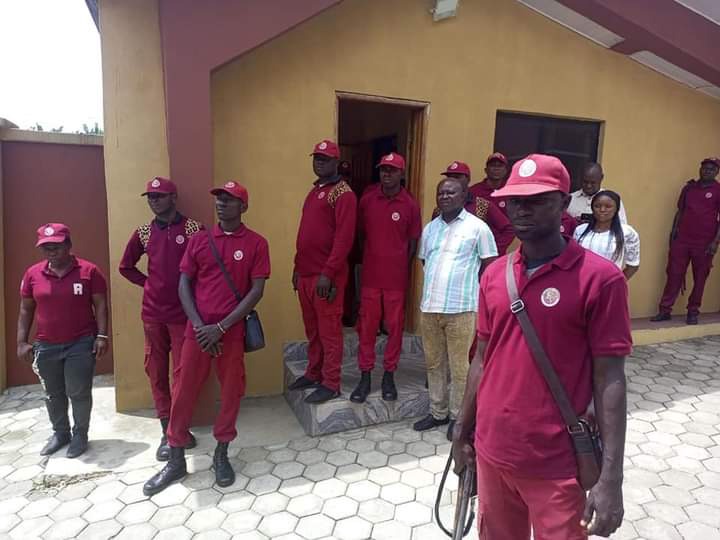