Bishop of Sokoto Catholic Diocese, Matthew Kukah, has described the APC's Muslim-Muslim ticket as a setback to Nigeria's integration. 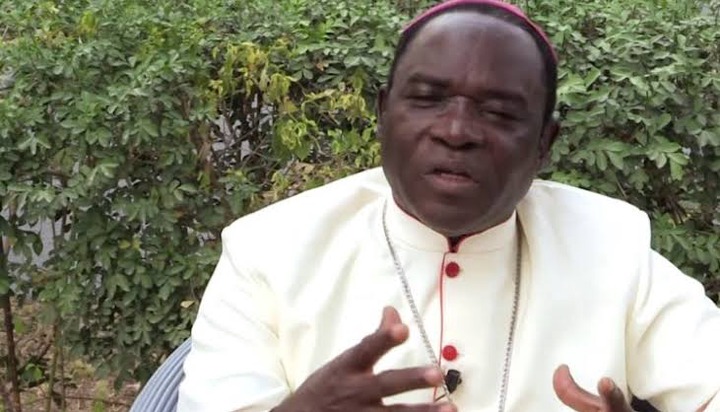 Since Tinubu announced the former Borno State Governor, Kashim Shettima, as his running mate for the 2023 presidential election, the Muslim-Muslim ticket has been generating controversies in the country, especially among the Christians, who believe that the ticket is not fair to the Christian community in the country. In an interview on Channels Television on Thursday night, Bishop Kukah said that as a Christian, the ticket is not acceptable to him, and claimed that the ticket has taken the country back after the "progress we thought we have made in terms of national integration."

He said that Christians had agreed to Muslim-Muslim tickets twice in the past, and asked if the Muslims would have done the same if the reverse was the case in favour of the Christians. 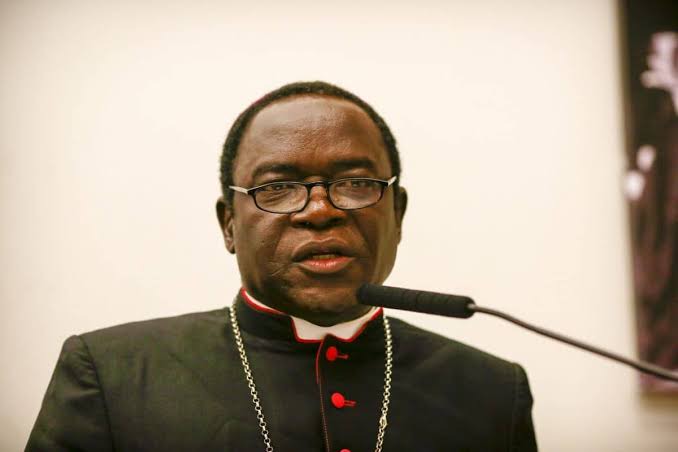 He recalled that in 1983, when General Buhari came into power as head of state, he picked Tunde Idiagbon as his deputy, and that Nigerians did not have a problem then. He said that maybe that's where the issue started from. 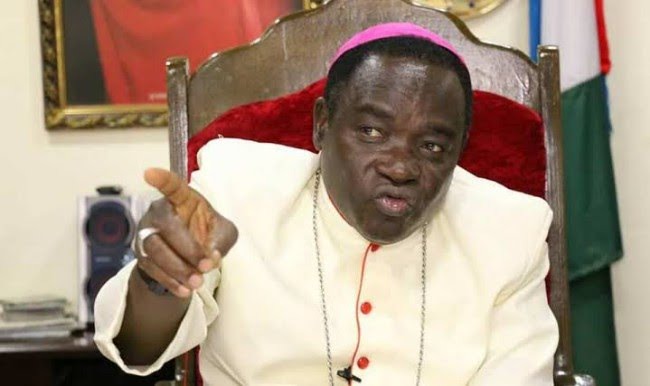 He added - "In 1993, Nigerians had gotten to a point under Abacha that whatever was required to get the military out, we are going to do it. I think we exaggerated what happened in 1993. But moving forward, the question I will ask my friends from Northern Nigeria is, will Muslims in Northern Nigeria be ready to make the same concession that Christians made in 1984 and 1993?" 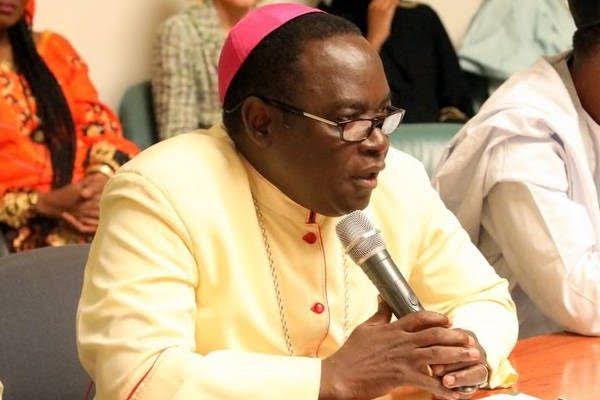 What do you have to say about this comment from Bishop Kukah? Feel free to share your thoughts with us.