Tuchel Beats Guardiola To The FA Cup Final & Becomes The First Ever German Manager To Do This.

By Mediatek (self meida writer) | 29 days

Chelsea and Manchester city were rugged once again in a fixture of utmost importance and validity. It was the FA Cup Semis, and these two Giants were out to outdo the other in a bid to book. Place in the finals. 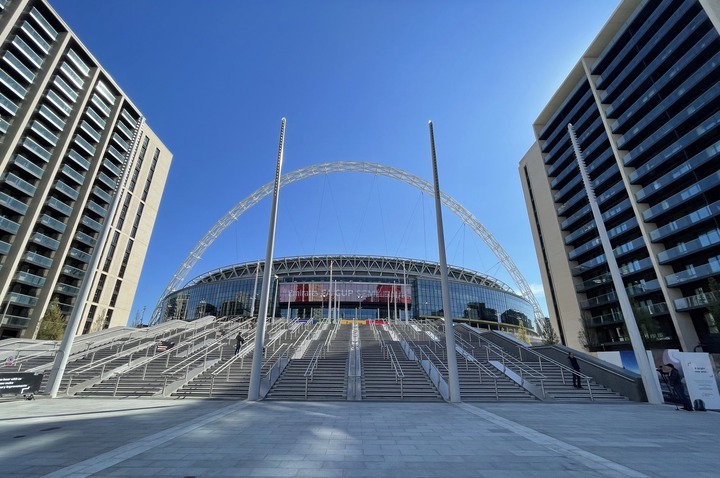 A fixture between one of the most decorated and accomplished Managers in the World of Football, Thomas Tuchel Vs Guardiola in battle for one of the Most Exciting Cup in Europe. 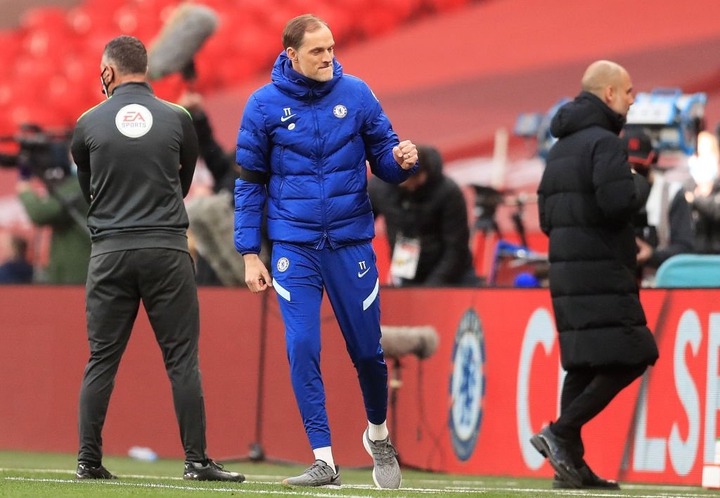 Tuchel since become Chelsea Boss has been brilliant. His brilliance has brought the Chelsea team from sinking ground to higher ground in the Premier League top four race. A clean sheet today will put them tally at 14 clean sheets in 19 games among them is a win against Porto, Atletico Madrid to qualify into the UCL Semi Final and now a chance to be the coach to take the Club to their 15th FA Cup Final and 4th FA Cup final in five seasons. 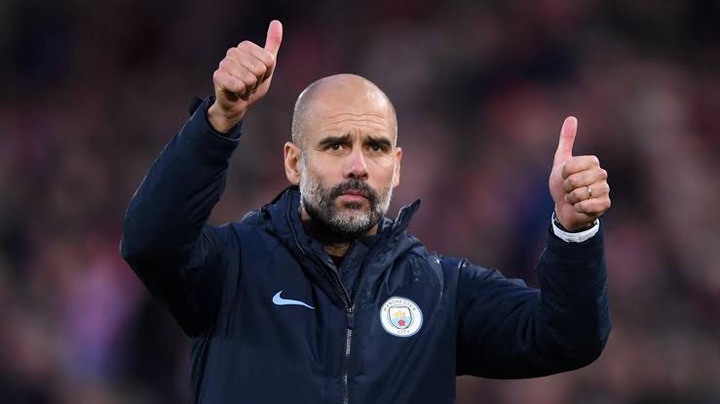 Manchester City's Guardiola has been on another level in the Premier League and Eruope as a whole. The Spanish coach is looking to take City on a quadruple spree this season, they are in the EFL Finals, UCL Semi Finals, On course for the Premier League Title, and now the FA Cup semis. Who will Deliver once again in this fixture of best if the best? 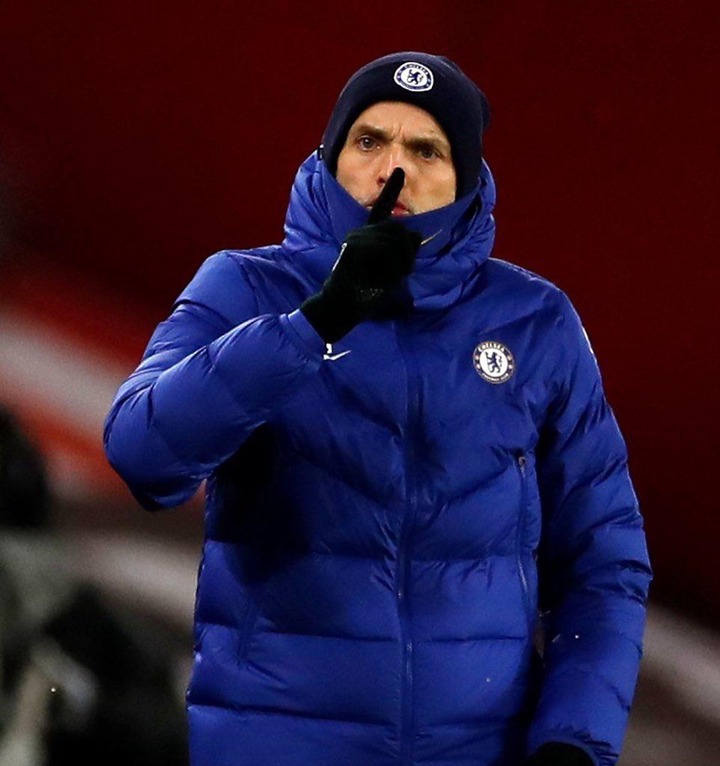 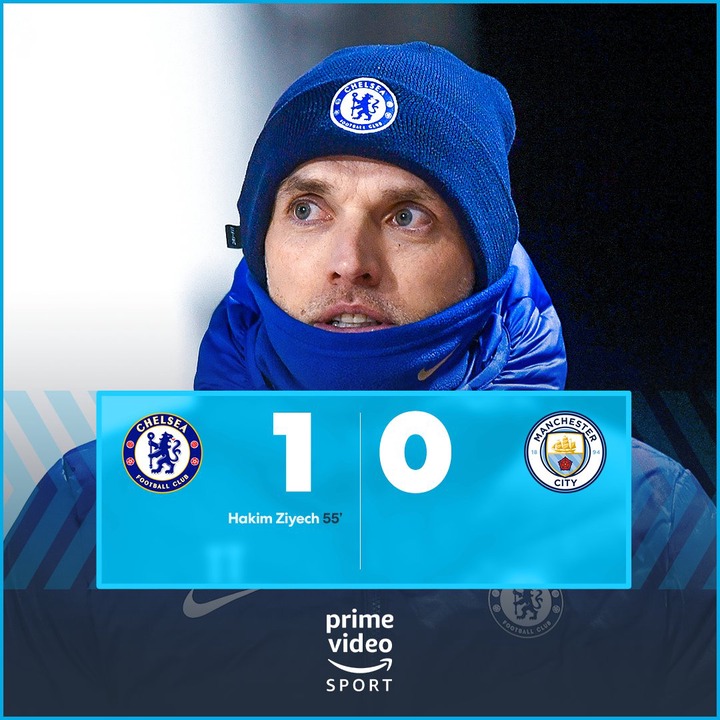 At the end of the game, it was Tuchel who came out victorious as Chelsea beat Man City 1-0 to get into the FA Cup Finals. 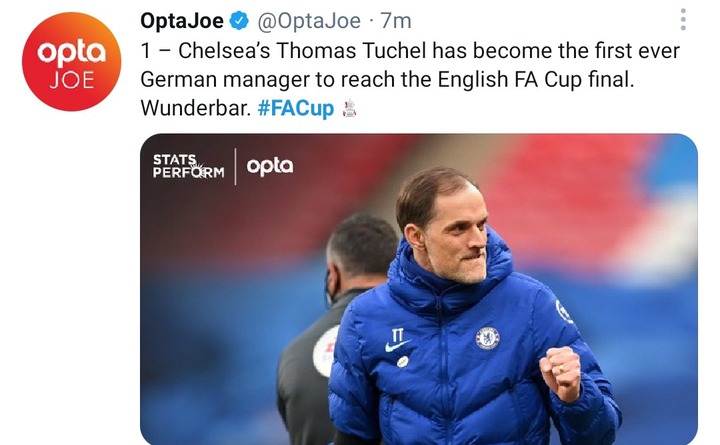 Tuchel Beats Guardiola To the FA Cup Final, and has now become the first ever German Manager To reach the English FA Cup Final. Congratulations to Chelsea, Congrats to Chelsea Football Club. 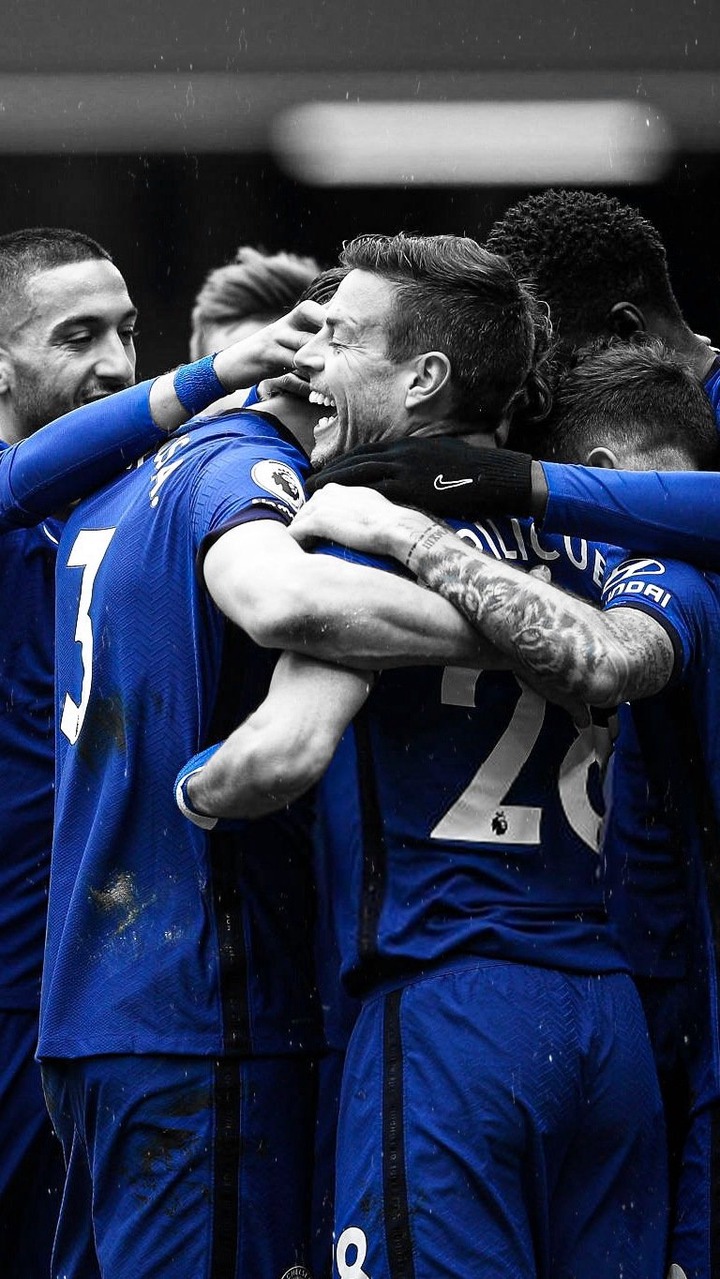 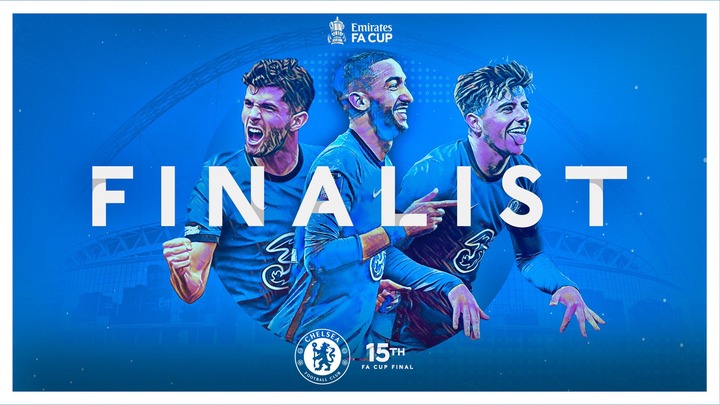