The governor of Rivers State, Nyesom Wike remains one of the outstanding governors in Nigeria, especially in the South-South region whose leadership lifestyle and performance as a governor will make citizens of his state want to elect him for another political position if he decides to contest or wish to further his political ambitions. He is a powerful member of the People's Democratic Party, PDP that has served the party and also fight for the victory of the party on several occasions. As a serving governor whose tenure will expire in 2023, there are three positions the governor may likely occupy if he so wishes to continue politics. 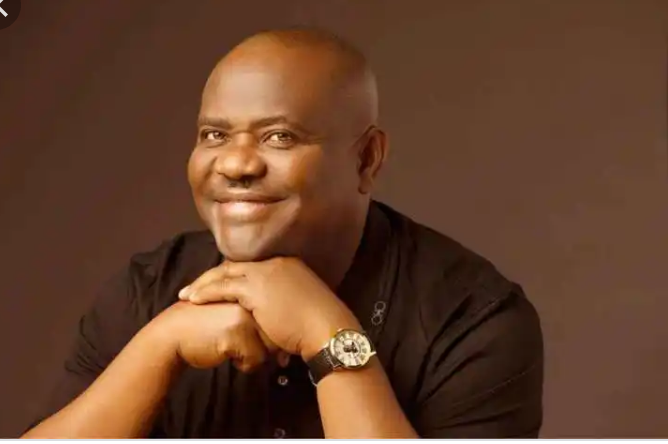 Governor Wike within his first few years in office earned the title, "Mr Project" based on his developmental projects in Rivers State. The governor proved himself to be a working governor who came to transform Rivers State and bring its capital, Port Harcourt back to its "Garden City" status which it was known for. It was as a result of his project that the governor was re-elected in 2019 (still under PDP) to serve his second term. Before the expiration of his first term in office (that's in 2019), he was given another title; he was called the "POS, Africa" and several other titles on different occasions. 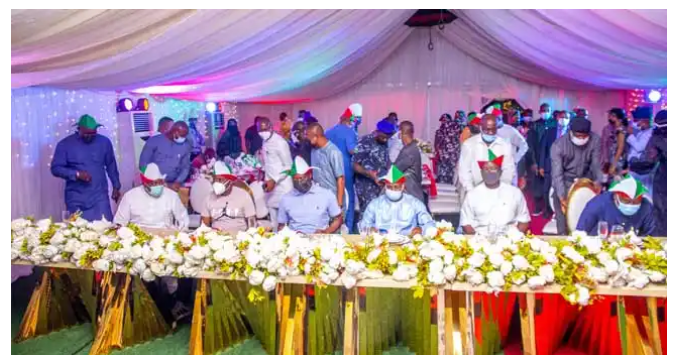 Looking at the records of governor Wike when it comes to leadership, politics and his role in PDP, one may give him a high percentage and call him a working governor. Going by what I said earlier, if the incumbent governor of Rivers State chooses to continue politics come 2023 under PDP, he may fit in the following positions:

1. Vice President: Governor Wike in his capacity and work as a governor can serve as a running mate to anyone who becomes the People's Democratic Party presidential candidate in the forthcoming election.

2. Senator: Looking at how the governor have served the people of his state (although one can not give a 100% because he also have some areas he didn't do well), he can also fit in as a Senator to represent his state in the National Assembly.

3. Minister: If governor Wike at the end of his office is appointed as a Minister, one won't doubt his ability to deliver the dividends of democracy to his people because he has said it that he is called to serve his people.

If you are to advise governor Wike to contest in the 2023 election, which position would you want him to contest for? Do you think he will perform the same way or even better than when he was a governor? Share your thoughts.