By Taiyemm (self media writer) | 12 days ago

Students From Other States Flee to The Federal Capital Territory Because of Insecurity.

Mallam Muhammad Bello, the Minister of the Federal Capital Territory (FCT) has said that there has been a streaming of students from neighboring states to the FCT, and it is stretching the facilities in some of the schools.

The FCT Police Command revealed that it is putting tight security in place in border communities to disallow fleeing bandits from settling in the FCT. This was after getting a wind of information that some gunmen are settling in Pegi, in the Kuje Area Council.

The minister added that the influx of pupils from these states into Abuja relates to lack of confidence by parents of those pupils in schools in their states of residence.

Anthony Ogunleye, the Chief Press Secretary to the minister, in a statement that the development would not deter his administration from maintaining the standards in FCT schools.

The police revealed that they have arrested three suspects, including a 70-year-old man who were in possession of firearms and had participated in violent crimes like kidnapping and robbery. Food items was also intercepted as it was being transported to a location in Kuje where some of the kidnappers are. 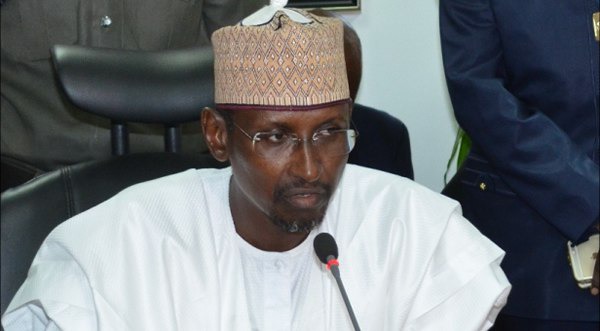