By Political-BigBoy (self media writer) | 18 days ago

The Italian national team would be hoping to carry their top form into the match as they have been very impressive. In their last 5 matches, they have had 3 wins and 2 draws. They would be keen on continuing their winning run when they lock horns with Spain.

Spain would also give their best in the match as they are very good both offensively and defensively. Italy and Spain would face off and below are some important things to note about the exciting fixture. 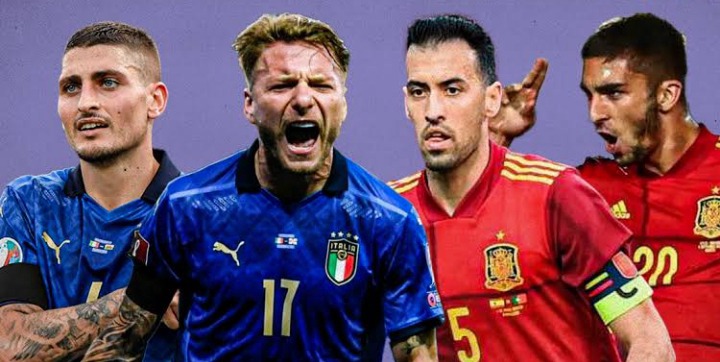 The highly anticipated match would take place in Giuseppe Meazza. The match would kick off on the 6th of October. 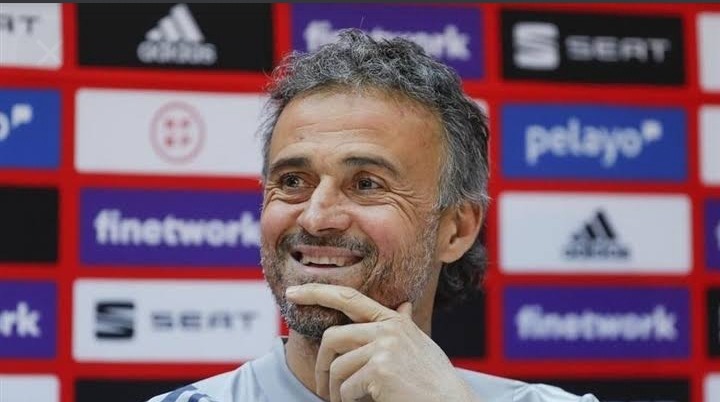 Luis Enrique may likely use a 4:3:3 formation. The Spain head coach would likely be cautious of the attacking threats of the Italians who are very good at counterattacks.

The Spain manager may likely use a front trio of Yeremy, Ferran Torres, and Oyarzabal. The 3 attackers would likely cause problems for the Italian defense due to their attacking threats and experience. 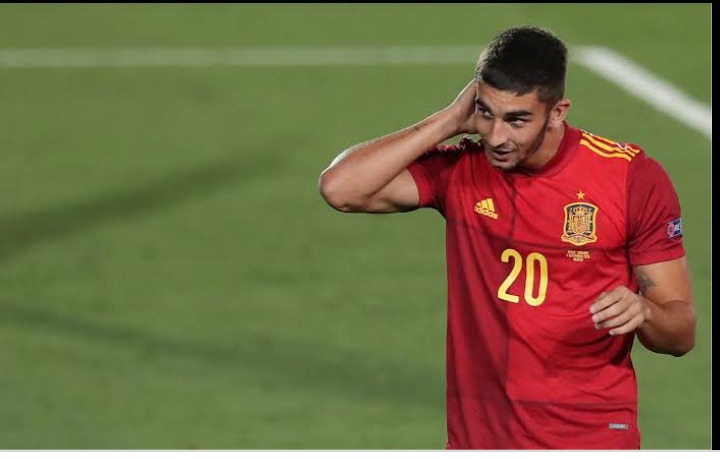 In the midfield area, the coach may combine Busquets, Koke, and Gavi. Luis Enrique may pair Laporte and Azpilicueta at the heart of the defense. Both defenders may play at the backline along with Marcos Alonso and Pau.

in goal, the Spain head coach may start David De Gea ahead of Simon and Sanchez. 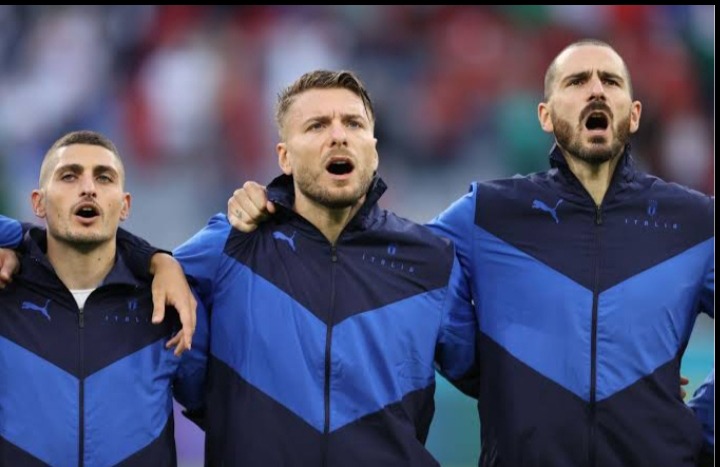 For the Italian national team, the head coach may likely combine Immobile, Insigne, and Chiesa in the attack. The Italy manager may use Verrati, Jorginho, and Locatelli in the midfield area as all 3 players have been very impressive. 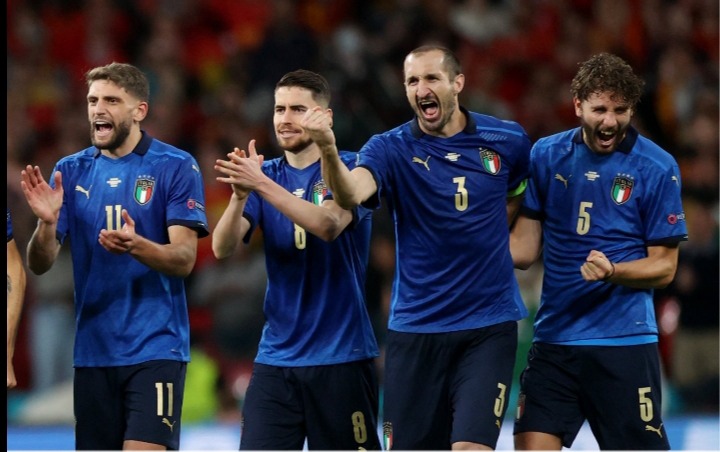 In the defense, Roberto Mancini may play Lorenzo and Emerson in the right and left-back positions. In the central defense, the coach may start with Bonucci and Chiellini. Donnarumma may start in goal ahead of Sirigu as he has been very impressive for the Italian national team. 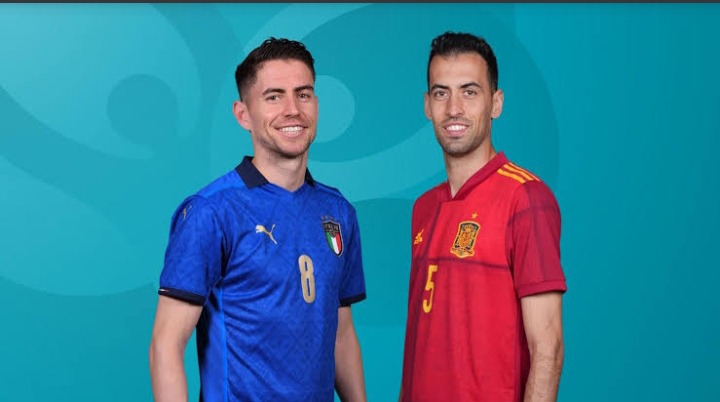 The two teams have locked horns with each other 38 times. Italy has won Spain 11 times, both sides have played 16 draws, while Italy has won 11 times. 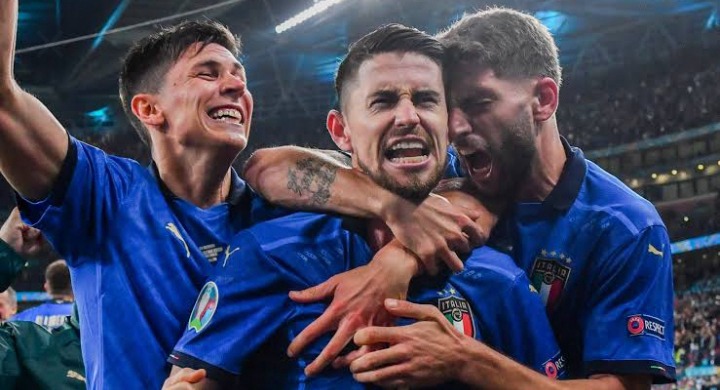 After considering the facts available, the Italian team looks very strong in both the attack, midfield, and defensive areas.

My predicted scoreline for the match is a comfortable victory for Italy which is: Italy 3-0 Spain.