By MarvellousOtg (self media writer) | 9 days ago 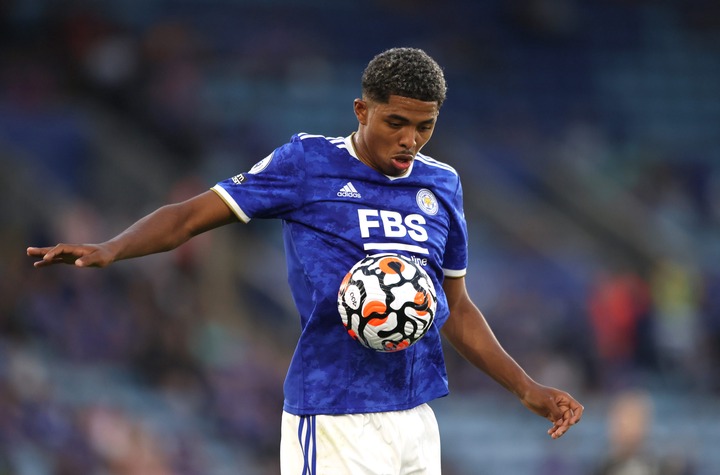 Following the rejection of their initial £60 million deal for Leicester City defender Wesley Fofana, Chelsea are ready to launch a new attempt, according to Fabrizio Romano.

This summer, the Blues have prioritized strengthening their defense. While they are in advanced negotiations with Marc Cucurella, they have already signed Kalidou Koulibaly from Napoli.

Fofana has recently become one of the west London giants' main targets, and Romano has verified that the Foxes have already rejected a first offer in the neighborhood of £60 million. 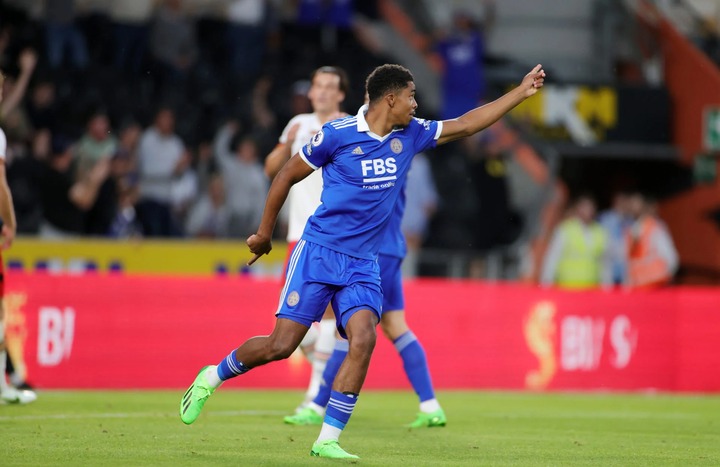 The Midlands club is still refusing to sell Fofana, but Chelsea is preparing a fresh bid since the French center-back is eager to join Stamford Bridge.

Despite this, they were successful in their transfer window, bringing in players such as Carney Chukwuemeka, Raheem Sterling, Gabriel Slonina, and Koulibaly.

With his outstanding all-around defensive skills, Fofana would offer the Blues a similar presence to that of Koulibaly at the center of the defense.

With his tackling, interceptions, and clearances, Fofana is strong. Additionally, he possesses a strong aerial presence and distribution. He is also physically difficult to outmuscle.

The Frenchman is reportedly valued at approximately £80 million by the Foxes, and Chelsea may need to match their demands if they hope to sign him this summer.

If not, Brendan Rodgers' team has a good chance of keeping the player. In March of this year, Fofana signed a new five-year contract. There is no necessity for the Foxes to sell.

Fofana is rumored to be eager to join Chelsea this summer, but given that the Foxes gave him a renewal only a few months after his devastating leg injury, we don't see him pressuring a move.

Earlier this year, Rodgers referred to him as a "phenomenal talent." He will continue to wish that the highly regarded defender won't be sold by the Foxes before the deadline.

Content created and supplied by: MarvellousOtg (via Opera News )