By Floky (self media writer) | 1 month ago 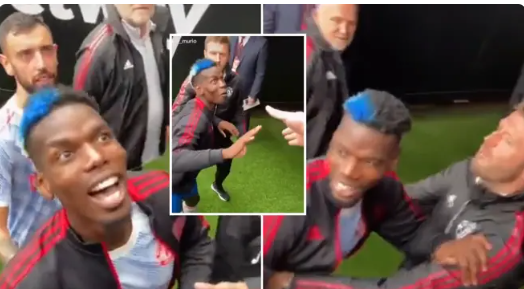 Paul Pogba was in a playful mood, after Manchester United's game against West Ham. Pogba was dragged away from some West Ham fans by his assistant coach Michael Carrick teammate Bruno Fernandes, as he responded brilliantly to their abuses. 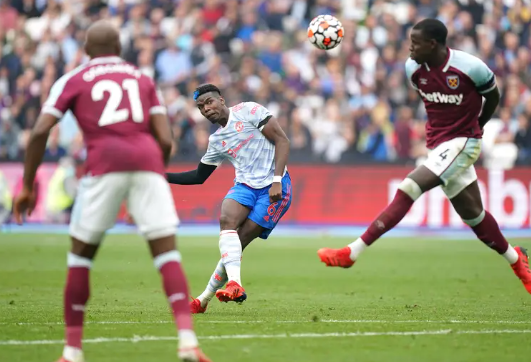 Pogba who was not fazed by the abuse from the West Ham fans, after Manchester United's late win was seen on a video at The London Stadium earlier today making light work of the incident. The World Cup winner who was caught in the video embracing the insults thrown his way, as he headed down the tunnel at full time responded with jokes and laughs of his own. 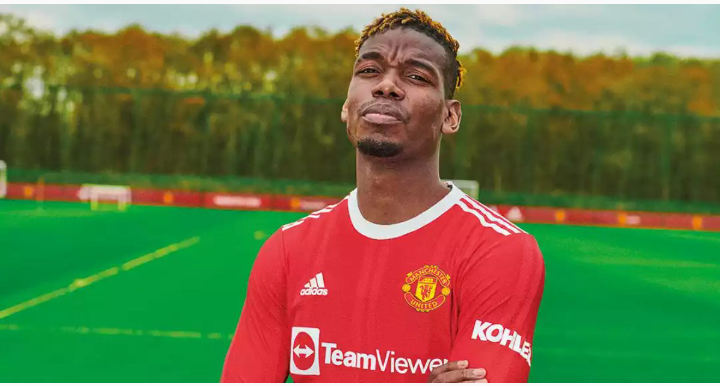 However, further reports alleged that West Ham fans were labeling the French International a fraud as well as criticizing his record of assists. While there are still unending rumors about Paul Pogba's future, his current contract expires next June. Brilliant victories against Newcastle and Leeds earlier in the campaign have given both the 28-year-old and his club a strong start to the season.