Group H Table & Analysis As Chelsea Secure Round of 16 Spot With 4-0 victory over Juventus.

By Mediatek (self media writer) | 13 days ago

The Uefa Champions League resumed on Tuesday 23rd November and the excitement and thrills are way high in the World of football. Manchester United faced Villarreal in Spain and came out victorious with a 2-0 win featuring strikes from Cristiano Ronaldo and Jadon Sancho, his first goal in Man United shirt. 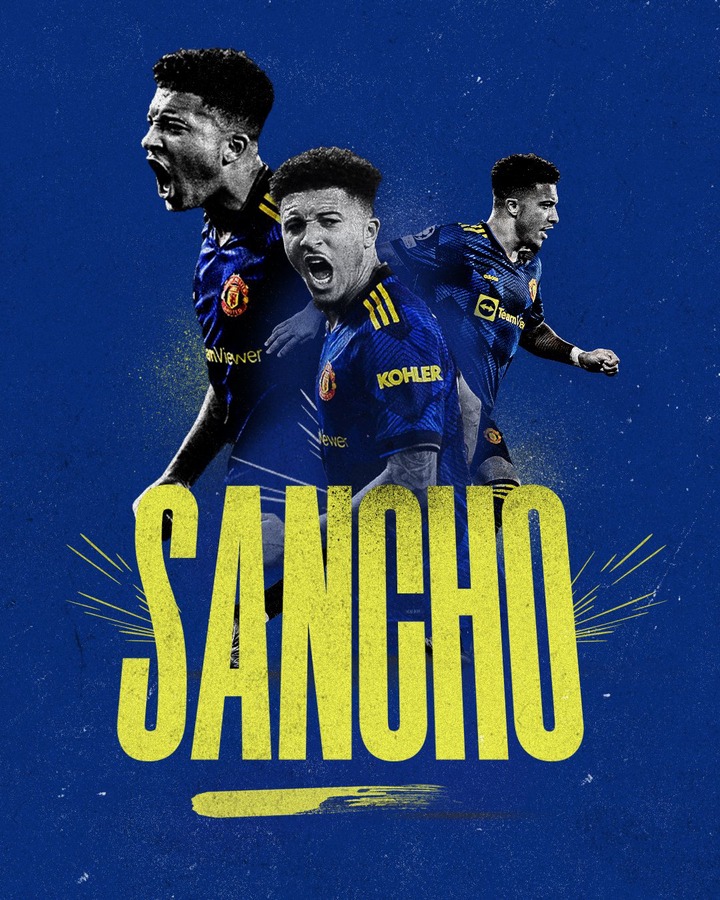 Its Michael Carrick's first game in charge and he came with the club's first clean sheet in the Uefa Champions League this season. United sit top of Group F with 10 points above Villarreal. They have 100% qualified for the Round of 16 in February with Youngboys and Atalanta playing a 3-3 stalemate in same group F. 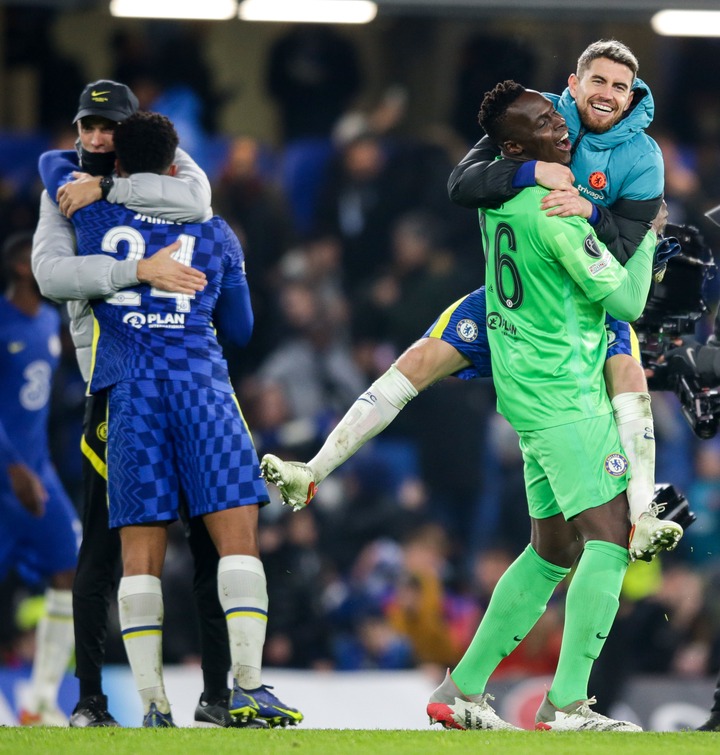 Chelsea played host to Juventus in Group H at Stamford Bridge. It was a match of revenge and battle of which side will finish the group on top. The blues started the match with their usual confidence and before the lapse of the first half, they led 1-0 courtesy an in-box strike from Trevoh Chalobah. 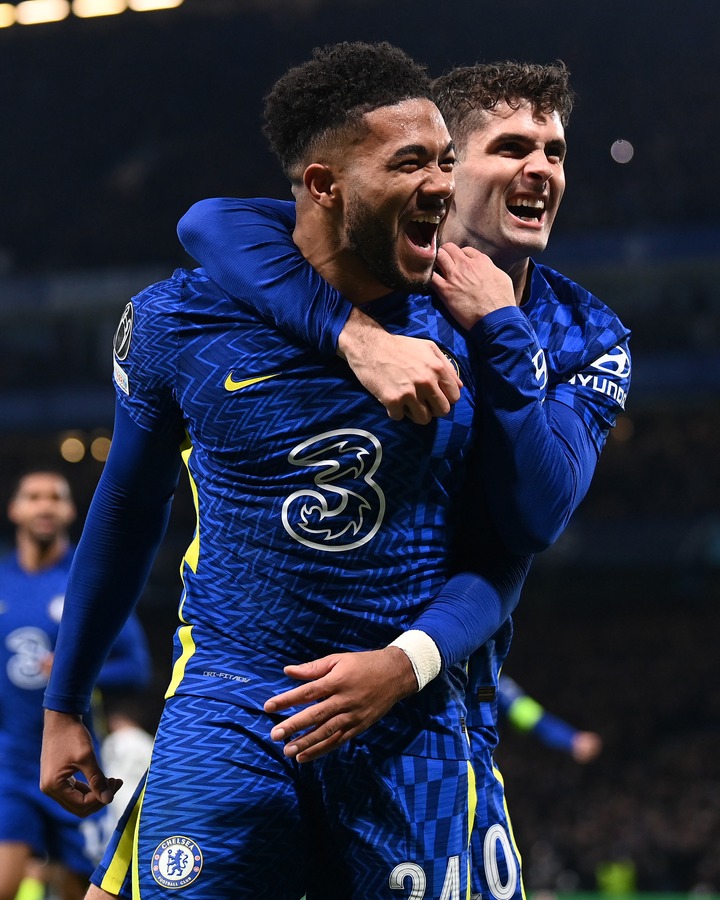 Juventus struggled to find a shot on target from Morata, but a goal-line clearance from Thiago Silva meant the scoreline remained at 1-0 before halftime. The second half received a more emphatic reaction from Chelsea as they scored two quick successive goals courtesy Reece James and Hudson Odoi to make it 3-0. 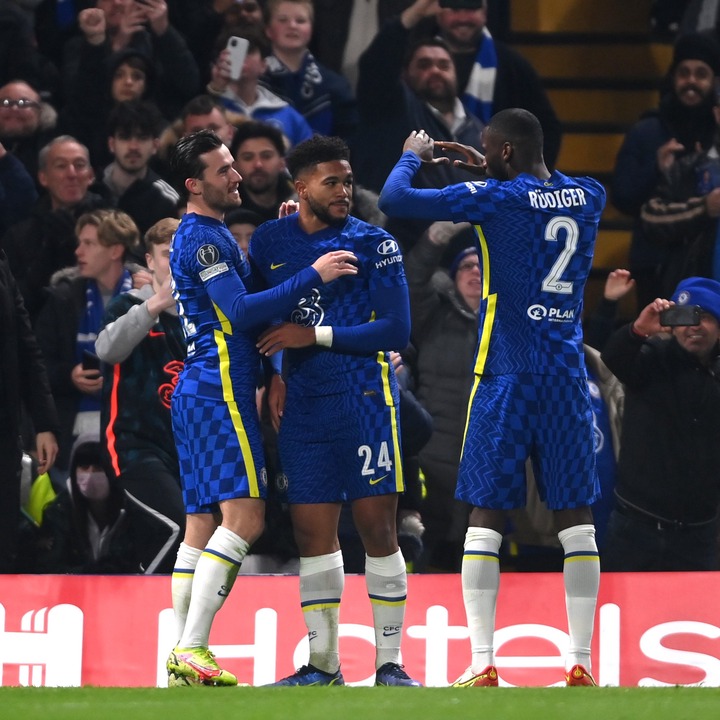 Despite Juventus pressing, Chelsea put in a fourth at stoppage time through a tap in from Timo Werner to end the demolition at 4-0. The blues sit level on points with Juventus (12), but they go ahead with goal difference. Both teams qualifies into the Champions League knock-out stages. 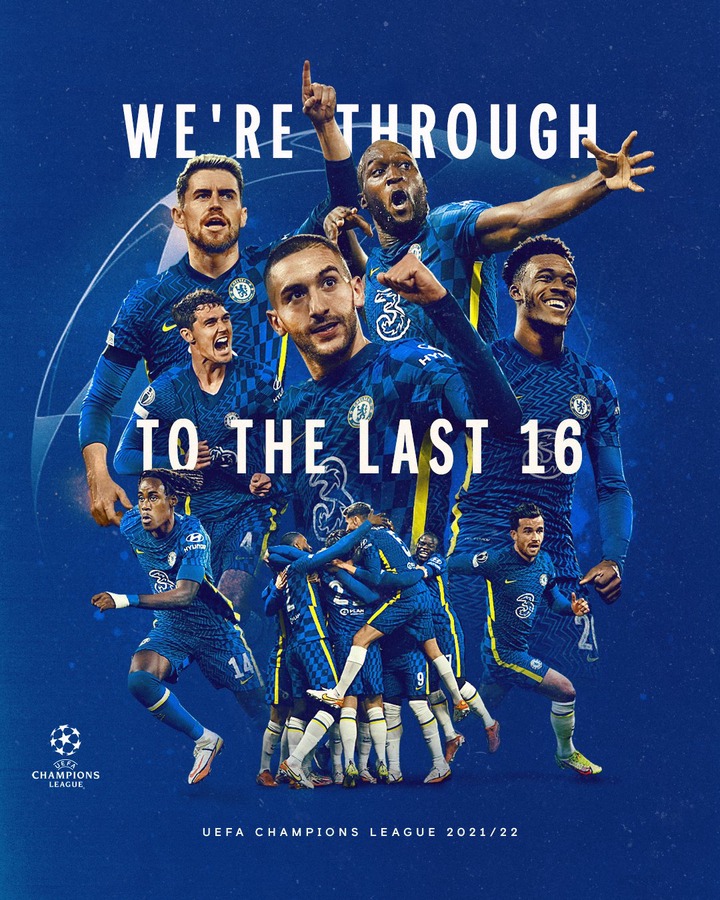 The match for Chelsea means they have only conceded one goal this season in the UCL and it was in their first meeting with Allegri's Old Ladies who best them by a goal to nil at the Allianz arena.

Group H Table & Analysis As Chelsea Secure Round of 16 Spot With 4-0 victory over Juventus. 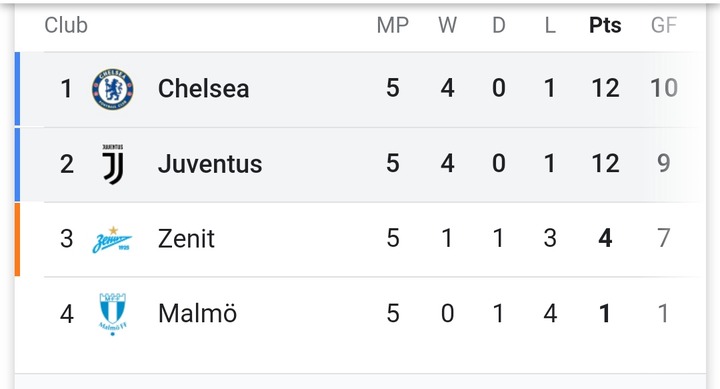