6 Circumstances in Which A Person Will Be Guilty of Murder

Murder is one of the capital offences recognised in Nigeria. The punishment prescribed for this offence is a death sentence as it deals directly with taking the life of another individual which is a fundamental human right expected to be enjoyed by all Nigerian citizens. 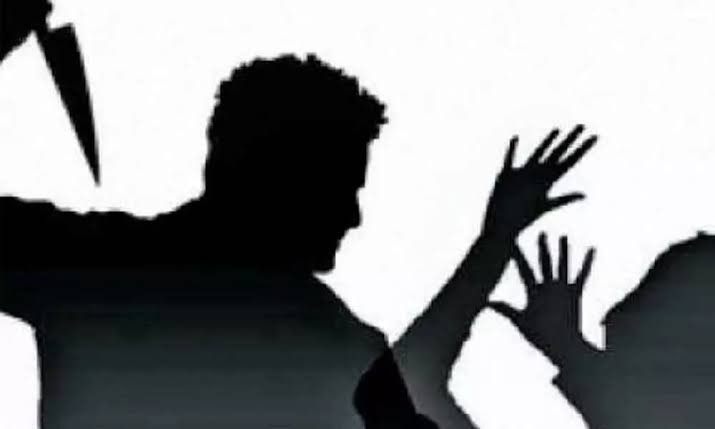 Simply put, murder refers to the unlawful or unjustifiable killing of another individual either by an act or omission. According to Section 316 of the Criminal Code, there are six circumstances under which a person would be held liable for the offence of murder. These circumstances or situations include:

1. If the offender intends to cause the death of the person killed, or that of some other person.

2. If the offender intends to do to the person killed or to some other person some grievous harm

3. If a death is caused by means of an act done in the prosecution of an unlawful purpose, which act is of such a nature as to be likely to endanger human life 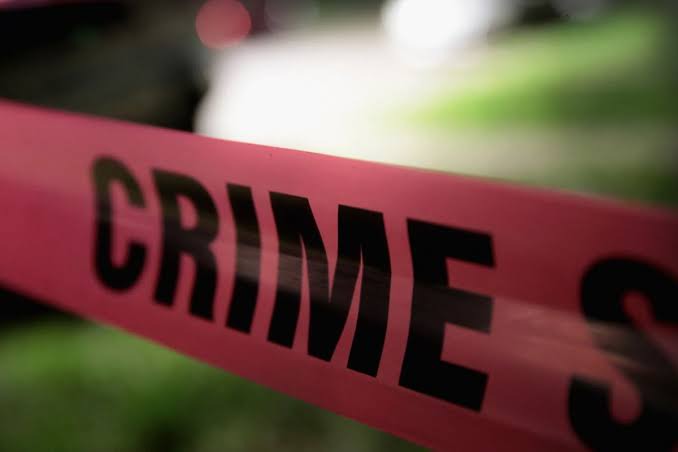 5. If a death is caused by administering any stupefying or overpowering things for either of the purposes last aforesaid

6. If a death is caused by wilfully stopping the breath of any person for either of such purpose, is guilty of murder. 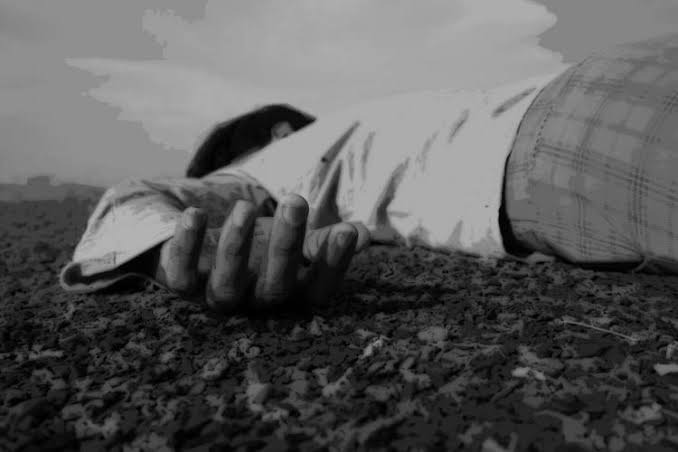 It should be noted that there might be situations where the killing of another person in some of these situations would not be regarded as murder. For example, killing of a suspect trying to escape or evade arrest, killing for self defence, killing caused in the defence of property, e.t.c.

Do ask any questions and drop your comments below.