Remember the popular actor in the movies ‘Gladiator’ and ‘Noah’? See recent photos of him.

By MaryKiara (self media writer) | 1 year ago 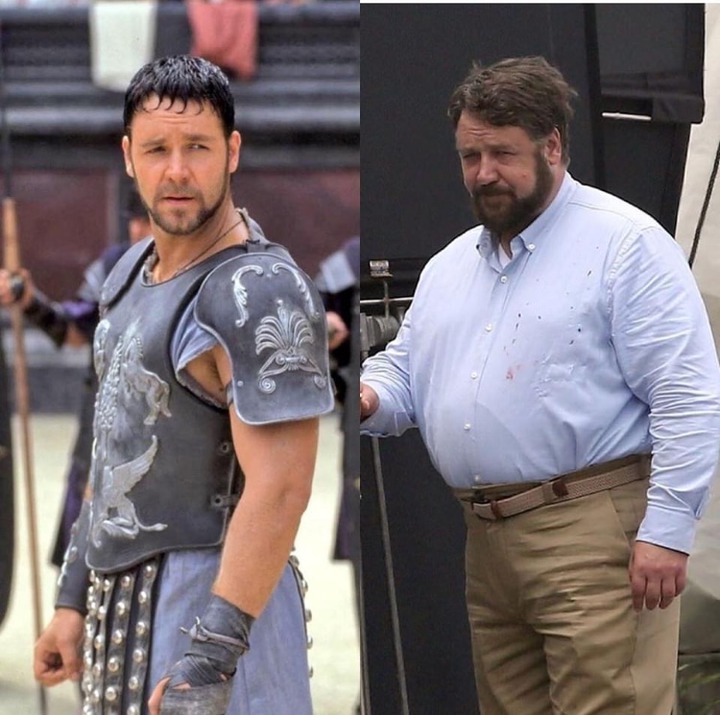 Russell Crowe was born on 7th April, 1964. He turned 56 a couple of months back but looks unrecognizable.

The actor is known for movies like ‘gladiator’, ‘Noah’, ‘nice guys’ and ‘beautiful mind, although it has been a while since he got featured in a movie. 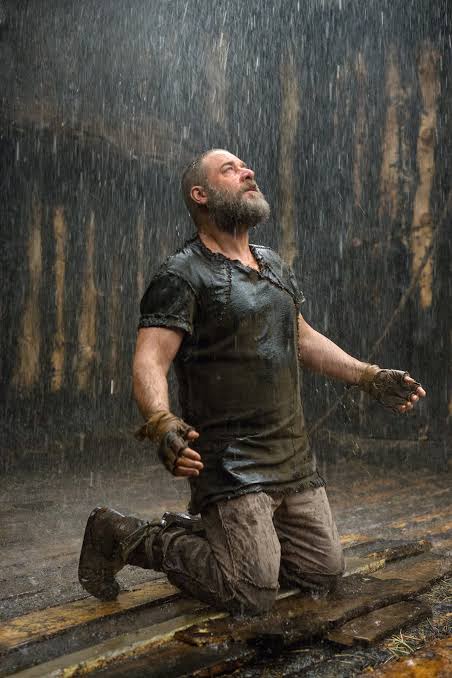 In the early 2000’s, he was one of the most sought after and watched actors but things have changed, as the actor has reportedly been involved in some scandals that have affected his career.

According to Looper, in 2005, the actor was arrested for throwing a phone at a hotel staff.

The staff took the case to court and Russell was arrested and charged with felony assault, use of weapon (telephone) and was sued for personal damages. During an interview in 2010, when asked about the court case and the scandal, he stated that the situation had affected him negatively. He said it was “one of the most shameful situations he had ever gotten himself in”.

His words, “I think it indelibly changed me.. very definitely, it affected me, it has affected me psychologically.”

The media covered this report and it affected his career, as it was reported that producers did not want to work with him anymore due to his temper issues.

The news trended for so long and until today, it is attached to his name. 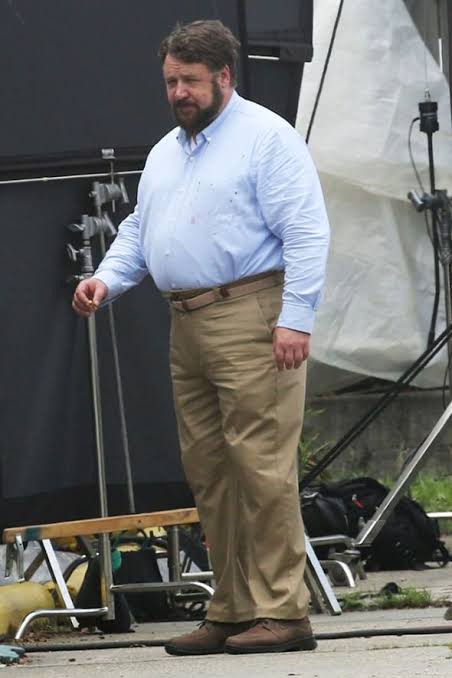 In 2016, media reported that he had been accused by American rapper Iggy Azaeila for physical assault. Nothing came out of the case but his reputation was tainted.

The last time the actor was reportedly in a movie was in 2018 and when you don’t work, you don’t get paid.

Although, he is currently into producing and directing but his movies allegedly do not go as far as planned because of the bad image attached to his name. 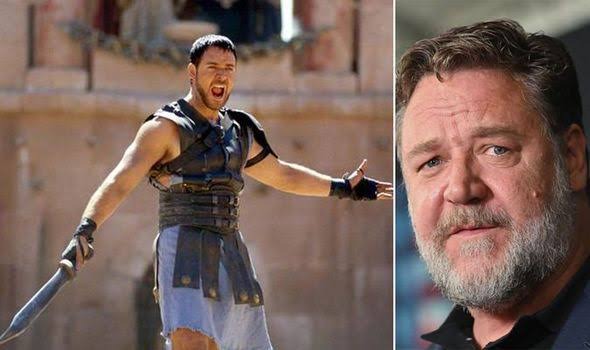 Russell is a good actor and has won awards in his name but we know that bad news and bad image makes for bad publicity. All these have affected him and his career. 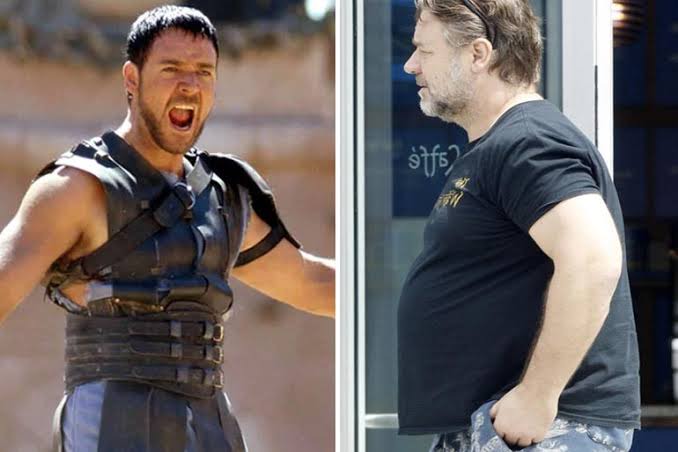 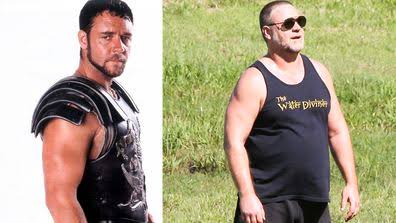 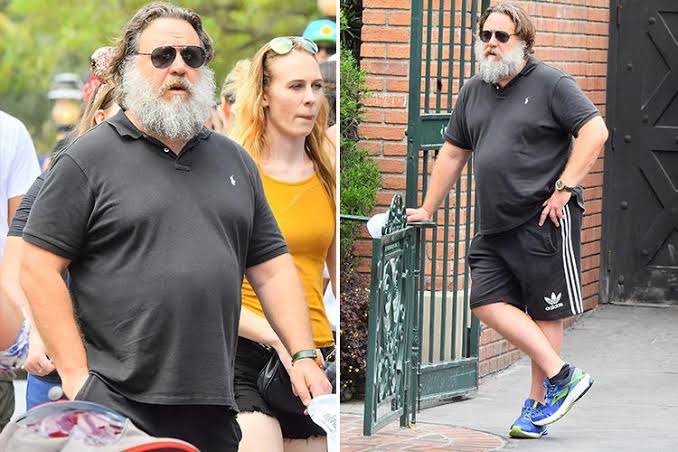