By DanJoan (self media writer) | 26 days ago

No doubt that the signing of Lionel Messi by Paris Saint-Germain (PSG) from Barcelona FC was a shock to football fans, because it has been believed that the Argentine captain cannot leave the Spanish giant club, but rather retires from playing football in the club. It is no longer news that the unimaginable happened as a result of the financial and structural crisis Barcelona FC is currently facing which led to the inability of the club to meet up with Lionel Messi's wages. 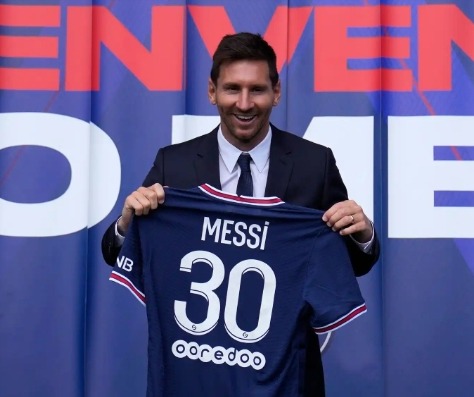 The inclusion of the six (6) times Ballon d'Or winner, Lionel Messi to the French Ligue 1 giant, Paris Saint-Germain (PSG) who already has players like Neymar Jr., Kylian Mbappe, Angel Di Maria and some other stars, has made most of the football fans rate the club high and was tipped to be the favourite club to win this season UEFA Champions League. Unfortunately, the club 1-1 draw with Club Brugge has been seen as a poor start to the Champions League and has spurred several reactions from football fans. 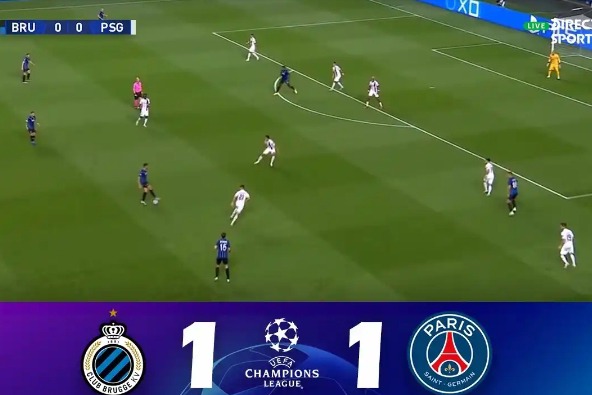 Again, Lionel Messi has featured in Paris Saint-Germain (PSG) three (3) games and he is yet to score nor provide an assist unlike his closest rival, Cristiano Ronaldo who also left Juventus for his former English club, Manchester United whose impact has already been felt with immediate effect, having scored four (4) goals in three (3) games since signing for the Red Devils. 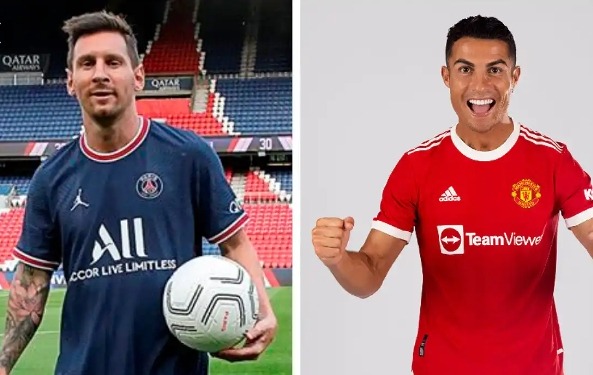 Lionel Messi inability to score a goal for Paris Saint-Germain was given a rather unfamiliar treatment on Sunday night by the club coach, Mauricio Pochettino in the club 2-1 goal win over Lyon and this left the Argentine captain shocked. Despite Paris Saint-Germain playing a 1-1 draw in the 76th minute of the game, the coach substituted Lionel Messi for a defender, Achraf Hakimi which looks unfair to the Argentine captain and his fans. 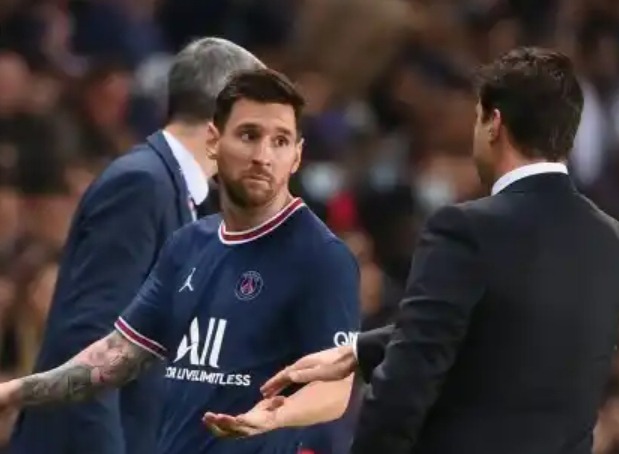 First of all, players do have a loss of form at times. So it does not mean he is no longer a great player as he is been regarded. For instance, Harry Kane who is one of the prolific strikers in football in the 21st century has not scored a goal for Tottenham Hotspur this season. It could be remembered that it was in the second half of last season that Lionel Messi picked and started scoring goals for Barcelona FC and eventually outshined his rival, Cristiano Ronaldo in the number of goals scored. Hence, loss of form might be a cause. 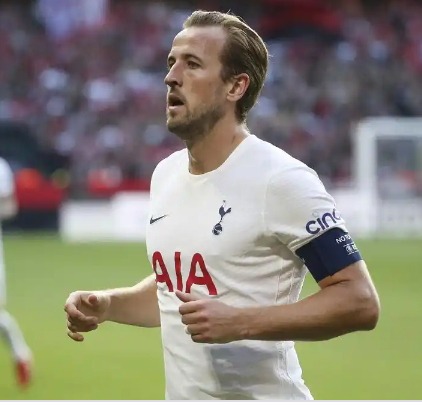 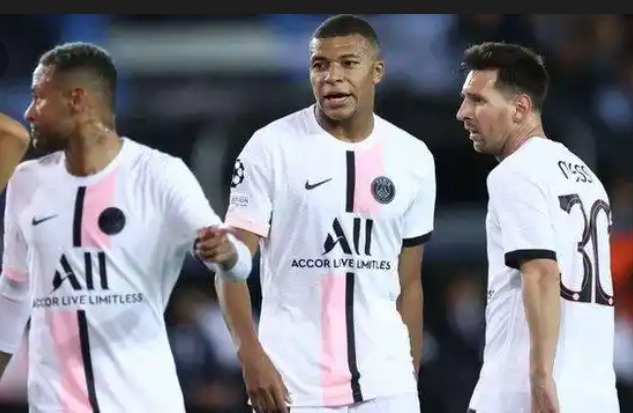 It will not be a surprise if Lionel Messi at the end of the season beats Cristiano Ronaldo with the number of goals scored and even win the needed UEFA Champions League trophy with Paris Saint-Germain (PSG). Remember, he who laughs last laughs best. 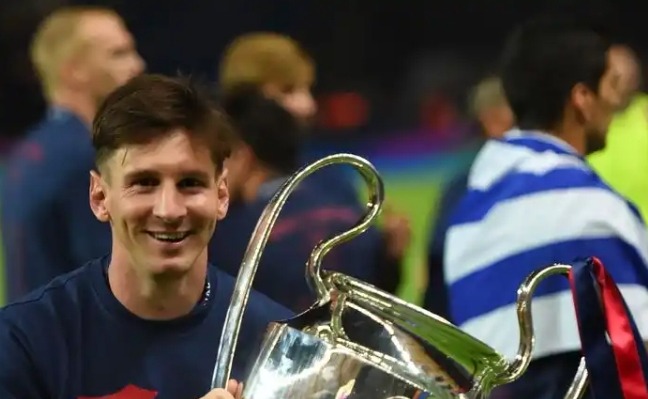 What other reasons do you think might warrant Lionel Messi to have scored in his new club? Kindly drop your thoughts below.