BTS may be able to perform while on military service: Defense minister

By LookCloserLerin (self media writer) | 16 days ago 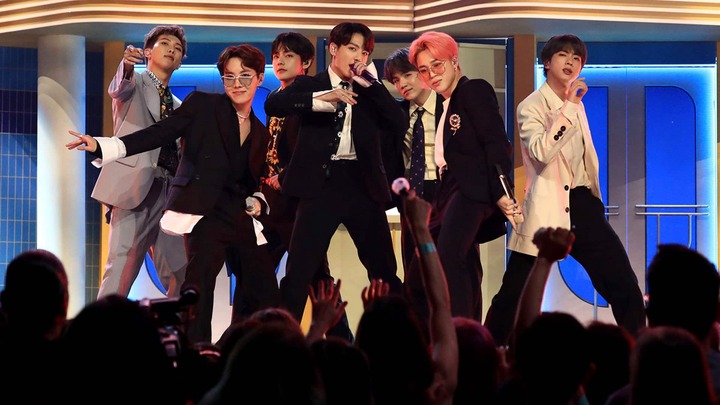 The K-pop superstars BTS may be allowed to continue performing and rehearsing for worldwide concerts while doing their necessary military duty in South Korea, the defence minister said on Monday.

Because South Korea is officially at war with nuclear-armed North Korea, all able-bodied males under the age of 30 are required to serve in the military for two years.

Conscription has long been a threat to BTS, with its seven male members ranging in age from 24-year-old Jungkook to Jin, 29, who must join up by next year or face jail time.

During a parliament session, Defence Minister Lee Jong-sup stated that it may be in the national interest to find a means to retain the world-renowned stars on stage during their time in South Korea's military.

"I believe there will be a method to enable them time to prepare in the military and to play together if an overseas engagement is booked," he added.

"Because many individuals respect the fact of serving in the military itself very highly," he continued in response to a query from a legislator on the subject.

Some exceptional sportsmen, such as Olympic medalists and classical musicians, are excused from military duty in South Korea, but pop singers are not among them.

The absence of exemptions for BTS, which is credited with producing billions of dollars for the South Korean economy, has already stirred up heated discussion.

Refusing to serve is a crime that can result in incarceration and social shame, yet some South Koreans take extreme efforts to avoid service, such as gaining weight or having needless surgery, according to AFP. BTS has shown no evidence of attempting to avoid the draught.

The group had previously benefited from a 2020 amendment to South Korea's military rule, which raised the signing age for some artists from 28 to 30 years old.

According to local sources, a majority of South Koreans (59 percent) support increasing military service exemptions, although there is strong resistance from young men who have already served.