By DrTracy_PCOS (self media writer) | 1 month ago 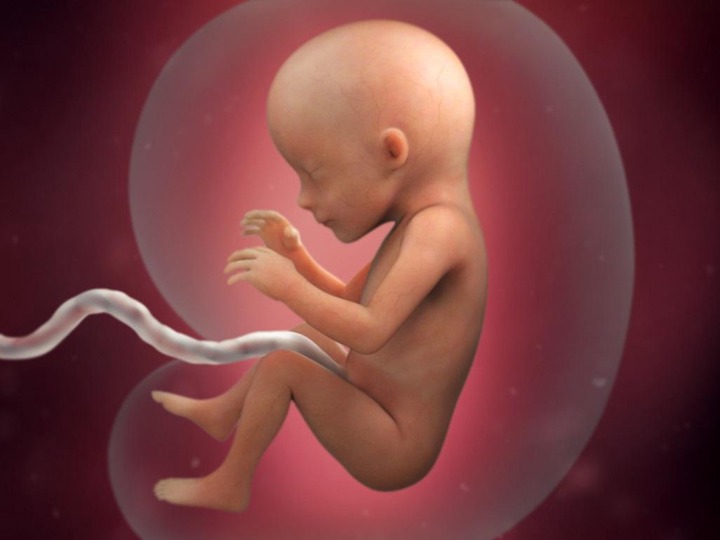 Your baby is as small as a ball of cells during the early stages of development and does not yet have any special or definite cells until the fourth week of pregnancy when fetal lung development begins. During the early differentiation stage, cells are separated into multiple layers one of which forms the organs. Lungs evolve from separated cells becoming more efficient and adapting to respiration with time. 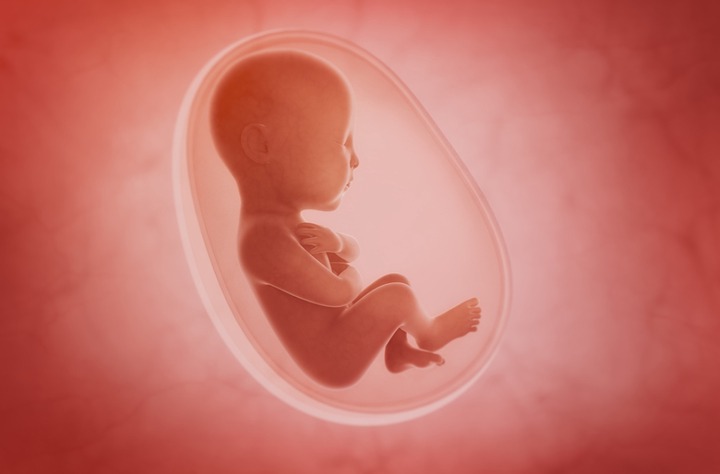 Here are the stages of fetal lung development during pregnancy

Around four to five weeks after conception, the embryonic phase of fetal lung development begins. Two tiny buds break off at the embryonic stage, one of which produces the right lung and the other the left lung.

The alveolar phase, often known as the final phase of fetal lung development, lasts until your child is born, and throughout early infancy. During the alveolar phase, more surfactant synthesis begins making the lungs' gas-carrying tissues grow and become more efficient in transporting air.

Content created and supplied by: DrTracy_PCOS (via Opera News )