By Sleepywriter (self meida writer) | 18 days 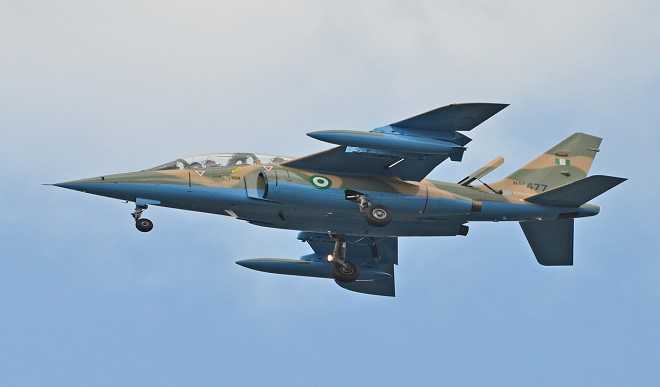 Mixed reactions as Nigeria Air Force declares that one of its Alpha Jets has gone missing during an operation in Borno State.

This information was disclosed in a statement by the NAF Director of Public Relations, Air Commodore Edward Gabkwet. 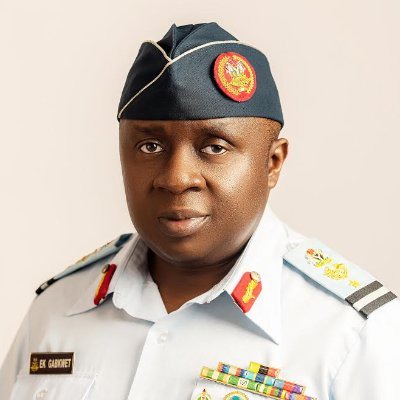 According to the spokesman, the aircraft was on a mission to support ground troops.

“A Nigerian Air Force (NAF) Alpha-jet has lost contact with radar in Borno State, while on interdiction mission in support of ground troops.

The mission was part of the ongoing counterinsurgency operations in the North-East. The loss of radar contact occurred at about 5:08 pm on 31 March, 2021,” the statement read. 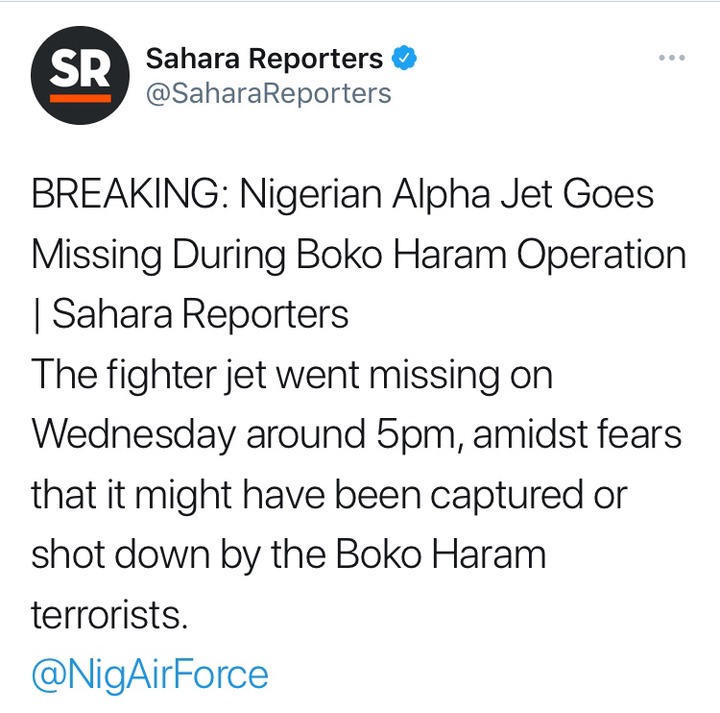 The statement didn’t disclose the number of personnel on board the aircraft because the details are sketchy, but more details will be relayed to the general public as soon as they become clear. 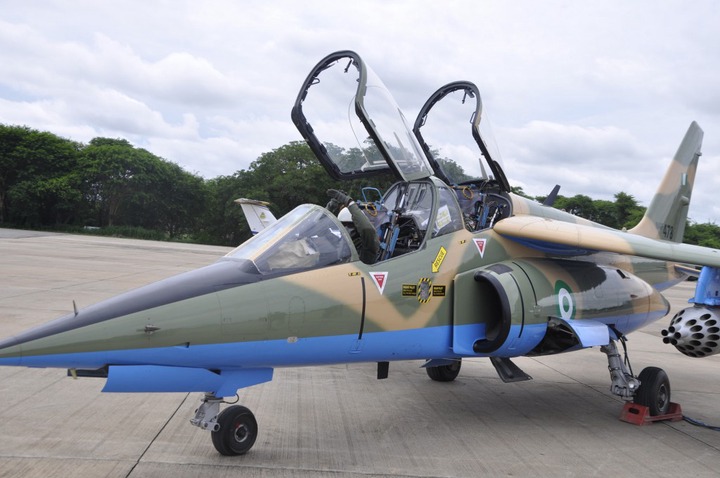 This incident is coming shortly after the Presidency stated that its investigation revealed that some Nigerians in the United Arab Emirates were transferring money to the Boko Haram terrorists and financing their criminal activities in the country.

President Muhammadu Buhari’s spokesman, Mr Garba Shehu, speaking on Channels Television, said that some Nigerians had already been arrested in connection with the financing of Boko Haram. 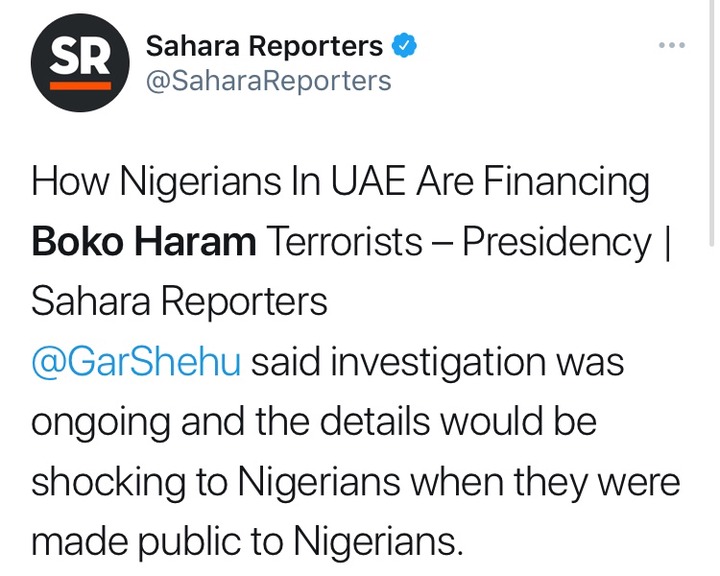 Going further, he added that the details about those behind the act would be shocking to Nigerians when they’re finally made public.

Check out the new message EFCC sent to all Nigerians.

The Hausa/Fulani's In Abia State Demand To Be Part Of The Newly Setup Security Outfit, Ebube Agu