Comparing Man United And Man City Next EPL Games In February. United Could be 1st in EPL by March 1

Comparing Manchester United and Manchester City Next Five EPL Games In February. Who Will Secure The Most Points?

English Premier League change the way it's been in the last few years this season as the Race is currently in between Manchester United and Manchester City. City has the most goals and a game in hand against Everton which will be Played later this season. Thanks to Ole Gunner Solksjaer who brought Manchester United back to the Title Race. 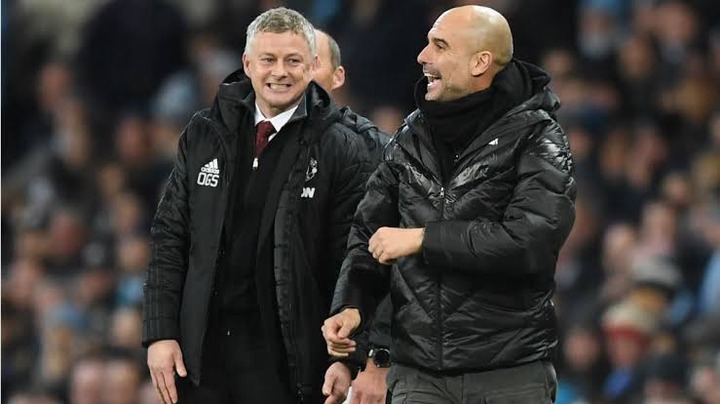 But Comparing their next five EPL Games. Who Will Be At The Top by March. 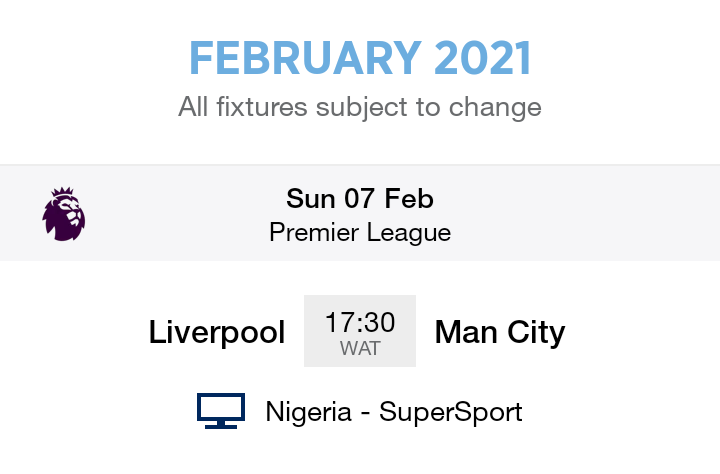 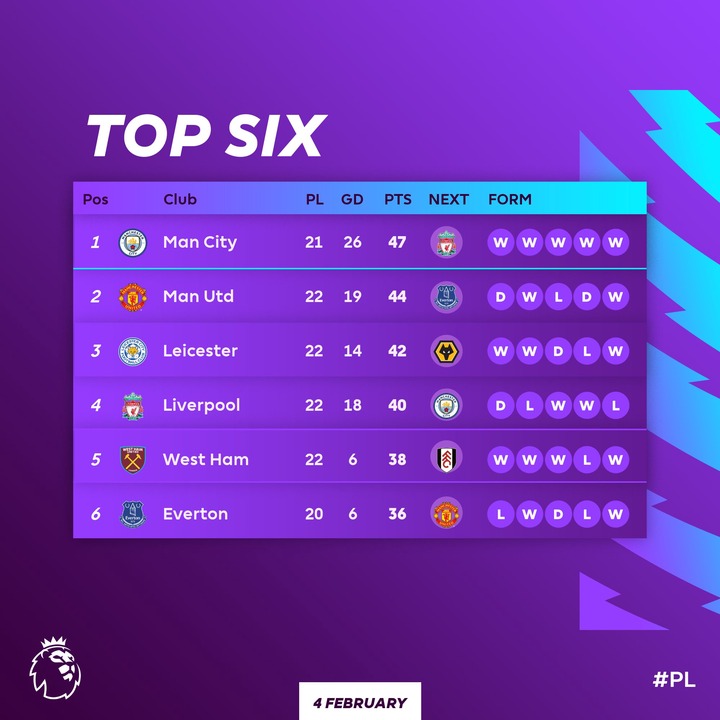 Arsenal lose their first EPL game since December 25 after an unlucky game against Wolverhampton Wanderers which the referee gives two Arsenal players Red Card. Emirates Stadium will welcome Manchester City on February 21 as Manchester City play Arsenal. If Manchester City utilize all the opportunity they had. They should at least gets a point in this game.

The above three game for Manchester United has been predicted as easy win. But they will face the reality when they visits Stamford Bridge for their last EPL game in February. Manchester United beats Chelsea thrice out of four matches they played last season. Manchester United should get at least one point from this tough match.

Manchester City last game is against West Ham and if there is no reaction with the team. It should be a easy win for Manchester City.

With all this Fixtures. Manchester United may drop point only when they Chelsea as well as win three EPL games Straight Up. But with Uefa Champions League return and Manchester City playing three of the Big Six in English Premier League. They will surely rotate team and as well share point. 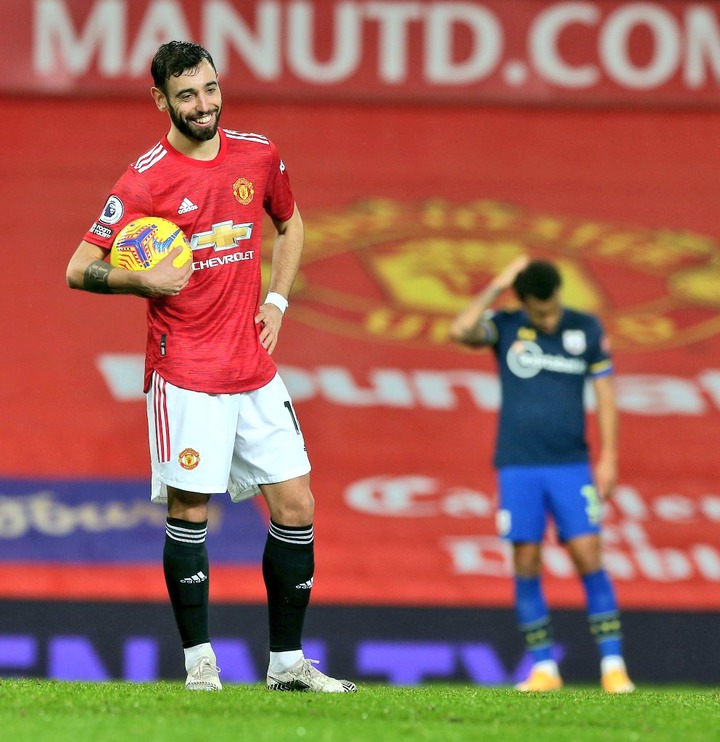 Manchester United could use this opportunity to secure the first Position by March. And luckily for Manchester United. They will play Manchester City again to defend their stay at the Top if everything go as Well Predicted.

Do you agree with me that Manchester United can win English Premier League this season.

cut off mark for polytechnic gyaran fuska how to create a whatsapp link iphone 8 plus mobile phone tracking
Opera News is a free to use platform and the views and opinions expressed herein are solely those of the author and do not represent, reflect or express the views of Opera News. Any/all written content and images displayed are provided by the blogger/author, appear herein as submitted by the blogger/author and are unedited by Opera News. Opera News does not consent to nor does it condone the posting of any content that violates the rights (including the copyrights) of any third party, nor content that may malign, inter alia, any religion, ethnic group, organization, gender, company, or individual. Opera News furthermore does not condone the use of our platform for the purposes encouraging/endorsing hate speech, violation of human rights and/or utterances of a defamatory nature. If the content contained herein violates any of your rights, including those of copyright, and/or violates any the above mentioned factors, you are requested to immediately notify us using via the following email address operanews-external(at)opera.com and/or report the article using the available reporting functionality built into our Platform