By Emmanuelgab (self media writer) | 4 days ago

After being replaced late in the game, Lautaro Martinez was obviously emotional when sitting on the bench. His pain triggered rumors online about Martinez's injury-which is why he was taken away by manager Lionel Scaloni.However, after a key home victory in Buenos Aires, the 24-year-old explained to the media why he was so overwhelmed by the occasion. 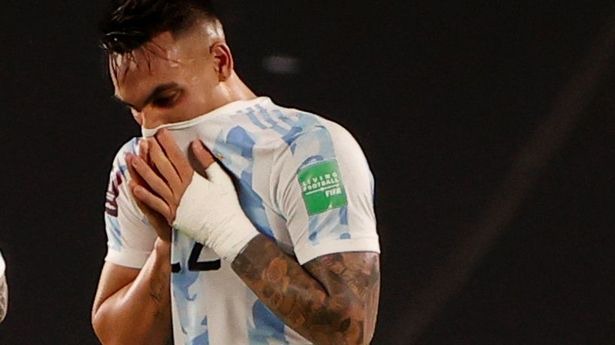 After leaving his hometown of Argentina to join Inter Milan in 2018, the player did not have much opportunity to play in front of home fans. However, on Monday, as the stands were overcrowded, Martinez finally had a chance to score in front of his family.

Argentina's victory put them in second place in the South American World Cup qualifier group.They remain six points behind table-toppers Brazil, but are also six points ahead of Ecuador and Uruguay in third and fourth place respectively.Monday's victory was crucial for the home team, who missed many early opportunities in the clash.

However, Lionel Messi’s quality quickly became apparent. The Paris Saint-Germain star led Argentina 1-0 in the 38th minute. Rodrigo DePaul added a second, then Martinez helped them secure a three point on the hour mark, scoring his 16th for his country in the process. 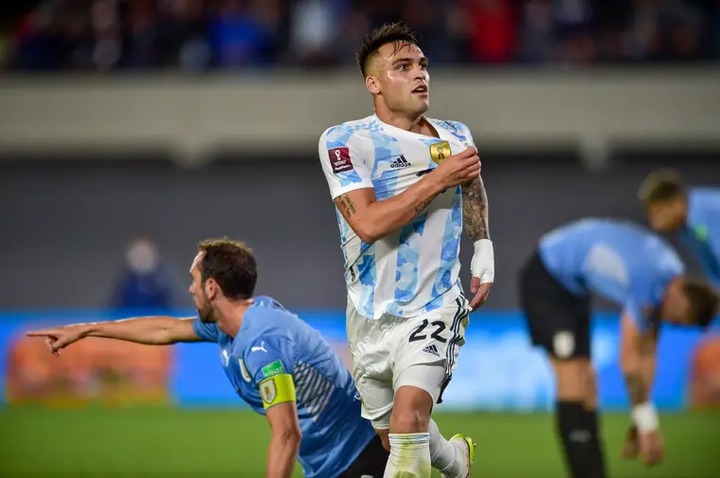 Content created and supplied by: Emmanuelgab (via Opera News )