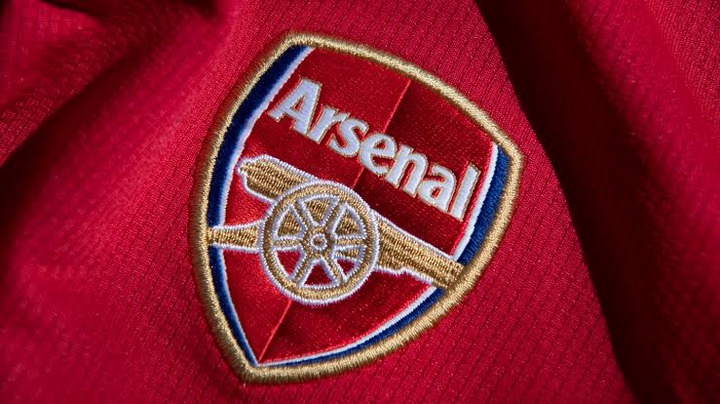 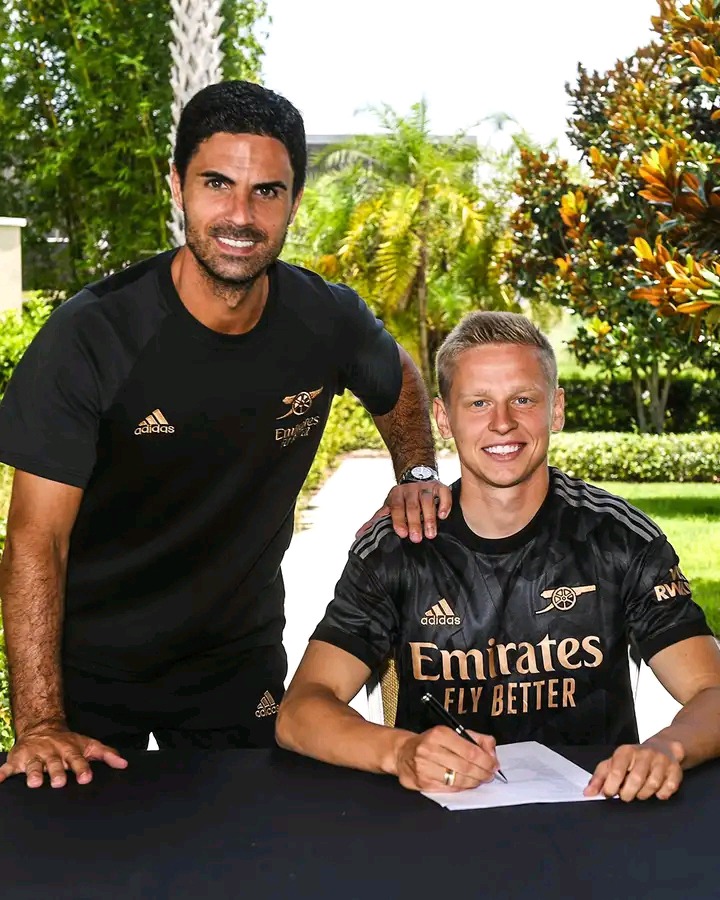 The versatile player, who joined the North Londoners for a reported £32 millon has put pen to paper on a four-year deal & officially becomes Mikel Arteta's fifth acquisition of the summer transfer window of the capture of Gabriel Jesus, Marquinhos, Matt Turner, Fabio Vieira. 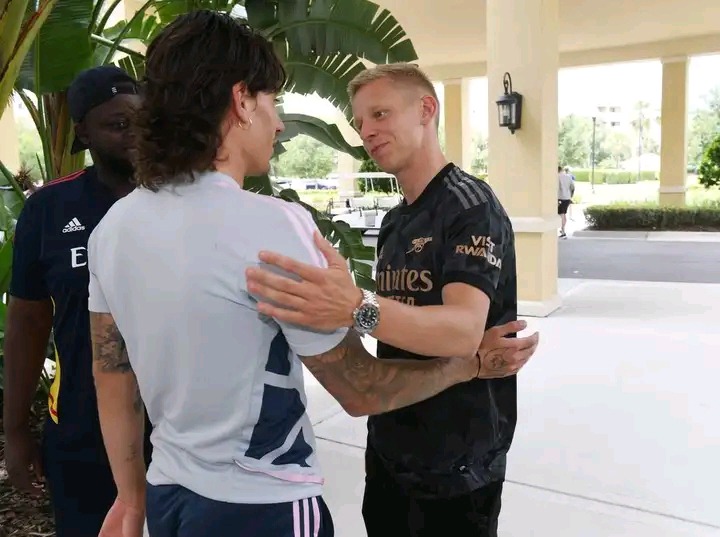 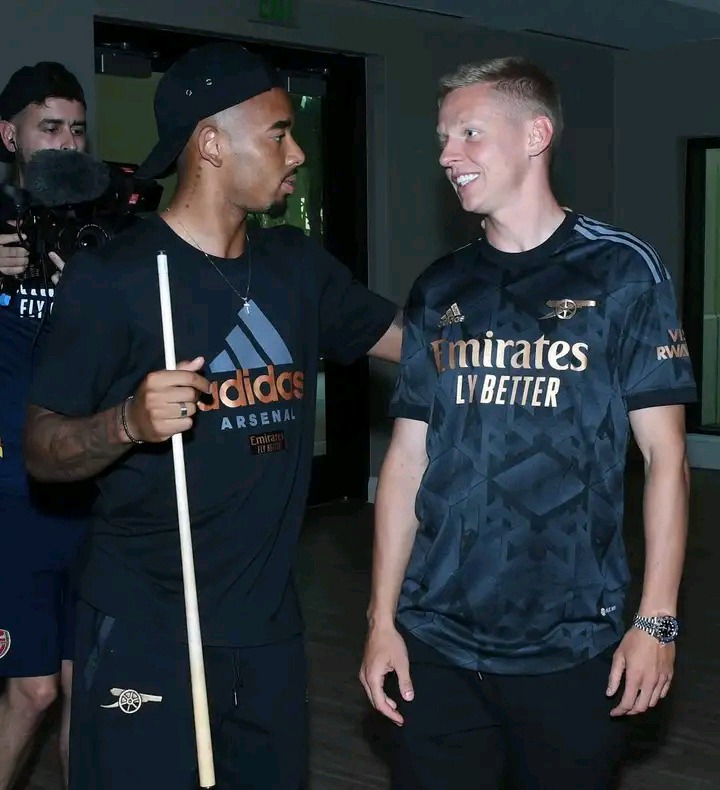 While serving as Pep Guardiola's assistant at the Etihad, manager Mikel Arteta worked with the highly-rated defender, which will bolster the options of the Gunners' head coach ahead of the 22/23 campaign. 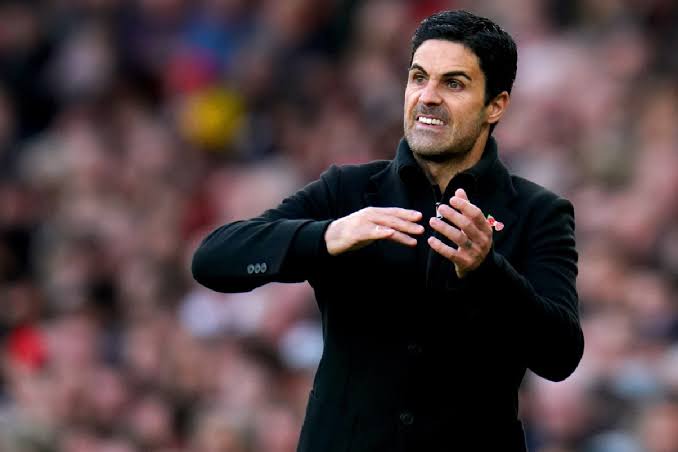 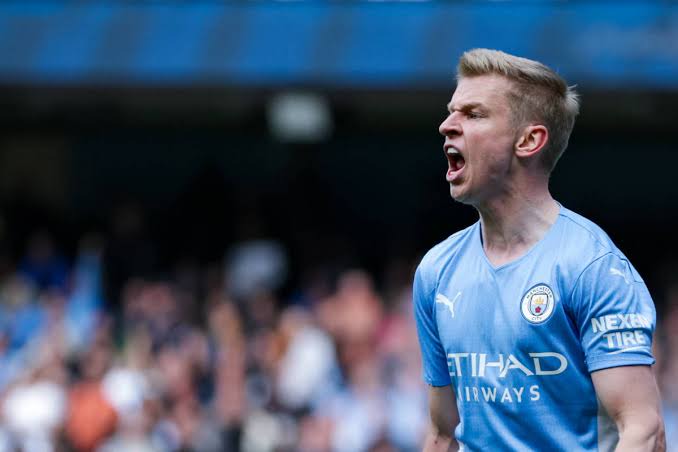 Zinchenko has mostly played left-back for the Manchester based outfit under Guardiola, giving Arsenal much-needed depth at the position where Kieran Tierney, their first-choice player, struggled to keep due to injury issues. 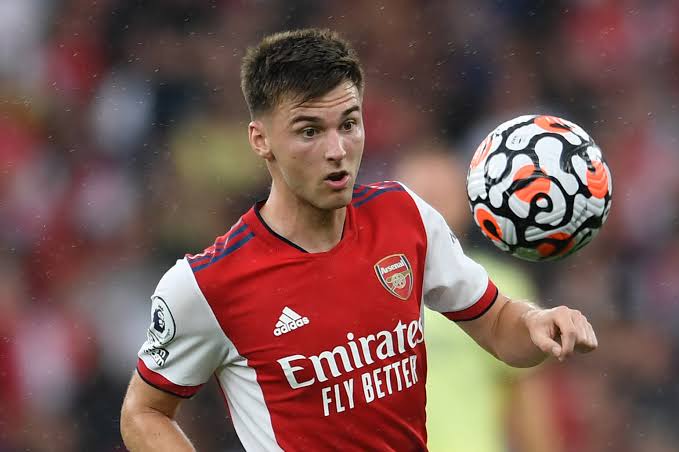 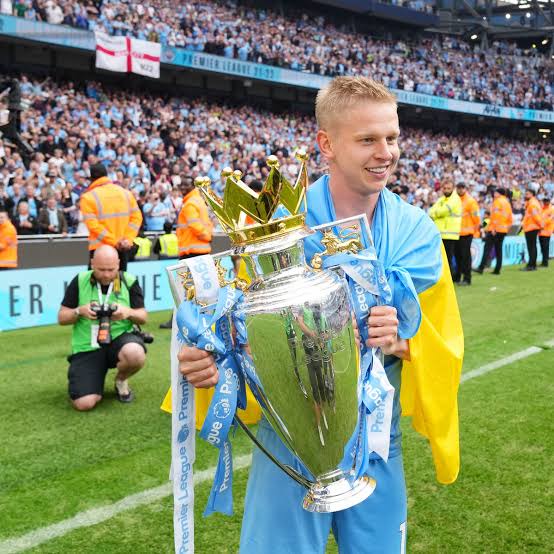 The Four-time Premier League Winner has also impressed for Ukraine national team in the midfield netting eight goals in 52 appearances and becoming a crucial member of the squad. 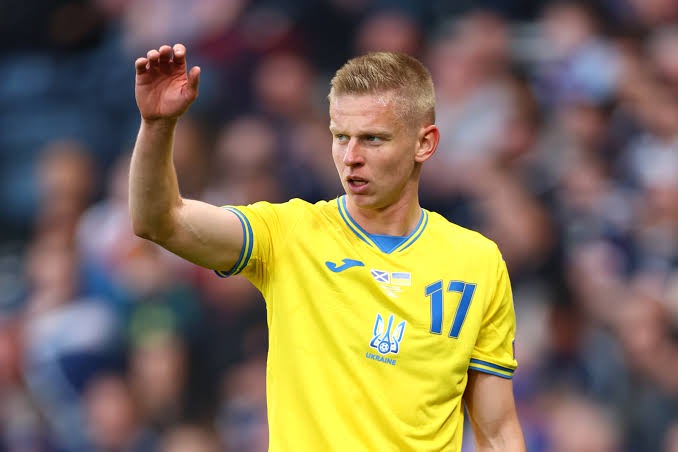 "We're pleased Alex has joined us. I have a close personal relationship with this player & have followed him ever since I left Manchester City. 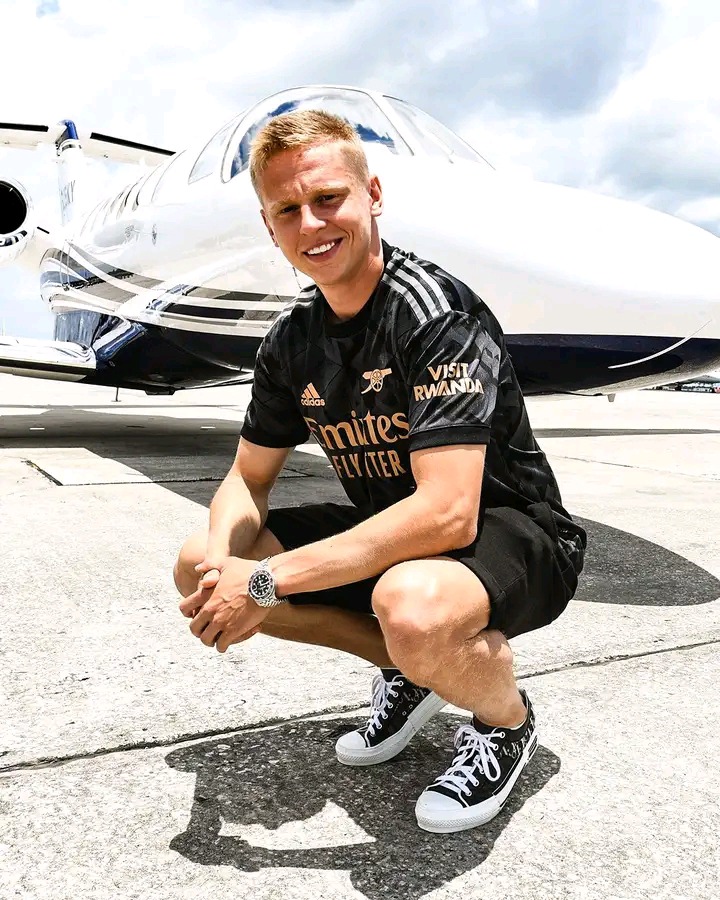 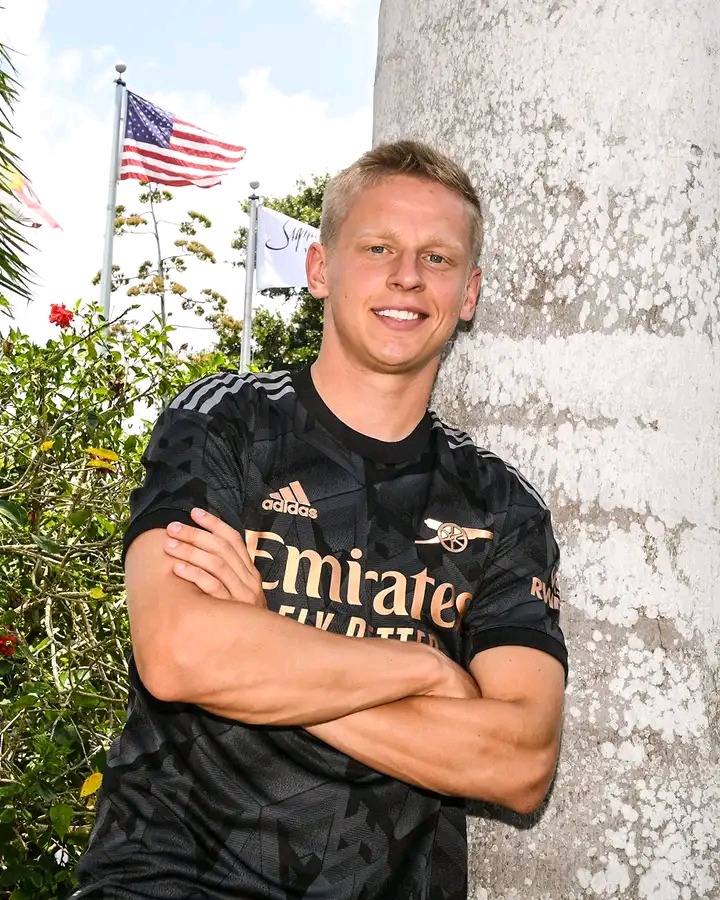 "Alex is a top player who will provide us with versatility. Mikel Arteta said.