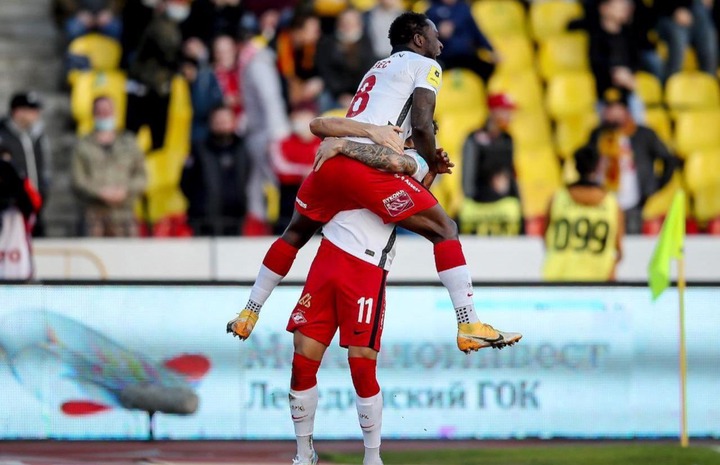 Nigerian international and former Super Eagles of Nigeria dazzler, Victor Moses was superb yesterday for Russian Premier League giant Spartak Moscow in their first league game of the season away from home against Akhmat Grozny at the Akhmat-Arena.

The 31 years old former Chelsea star started the game from the bench due to tactical reason but was introduced in the 78th minute for Anton Zinkovskiy and he was able to make impact as he was at the heart of the forward line, and was able to net a beautiful goal just six minutes after coming on into the game. 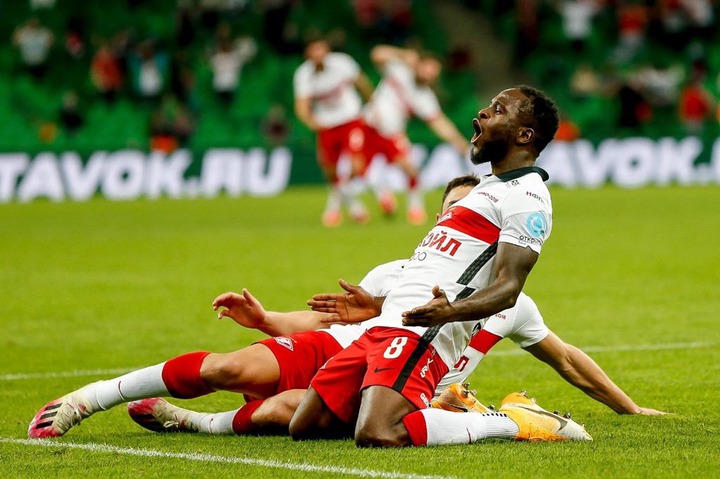 Spartak Moscow in the game trailed from behind after they conceded a lead in the late minute to the end of the first half as Artem Timofeev gave the host the lead to make it one nil going into the half time break, with the goal coming after the visitor were reduced to 10-men as Maciej Rybus was sent off the pitch of play following a second yellow card.

The tempo of the game in the second half got more heated up as they both displayed more at the top notch but none was able to found the back of the net until the 84th minute when Victor Moses got an equalizer for the visitor to make it 1-1. 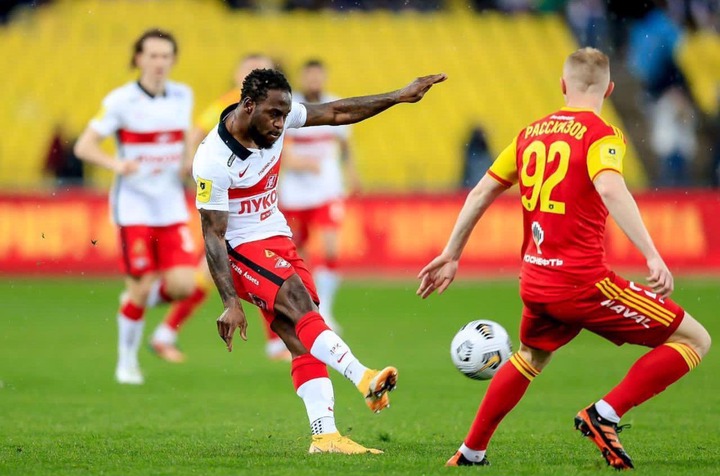 After every other attempts from both sides to add more to the tally of the game, all were not successful as it ended one all draw at full time, with Victor Moses' goal been enough to rescue a vital away point for his side.

Victor Moses with his great influx of delivery in the game will be hoping to keep his goal scoring form going for his side in their next game as they continue their pursuit in the competition. 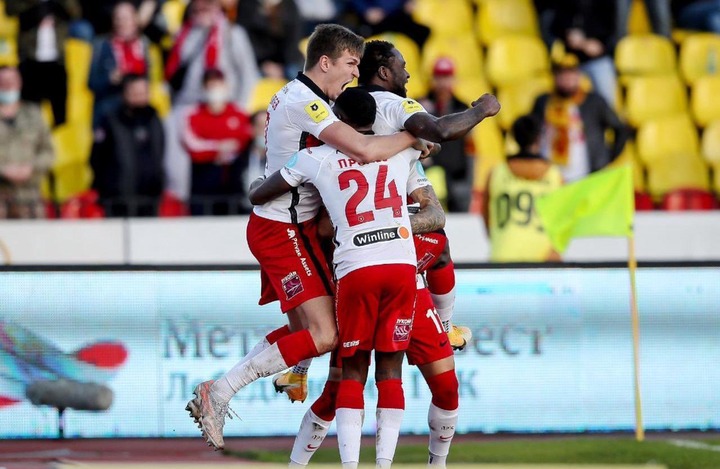